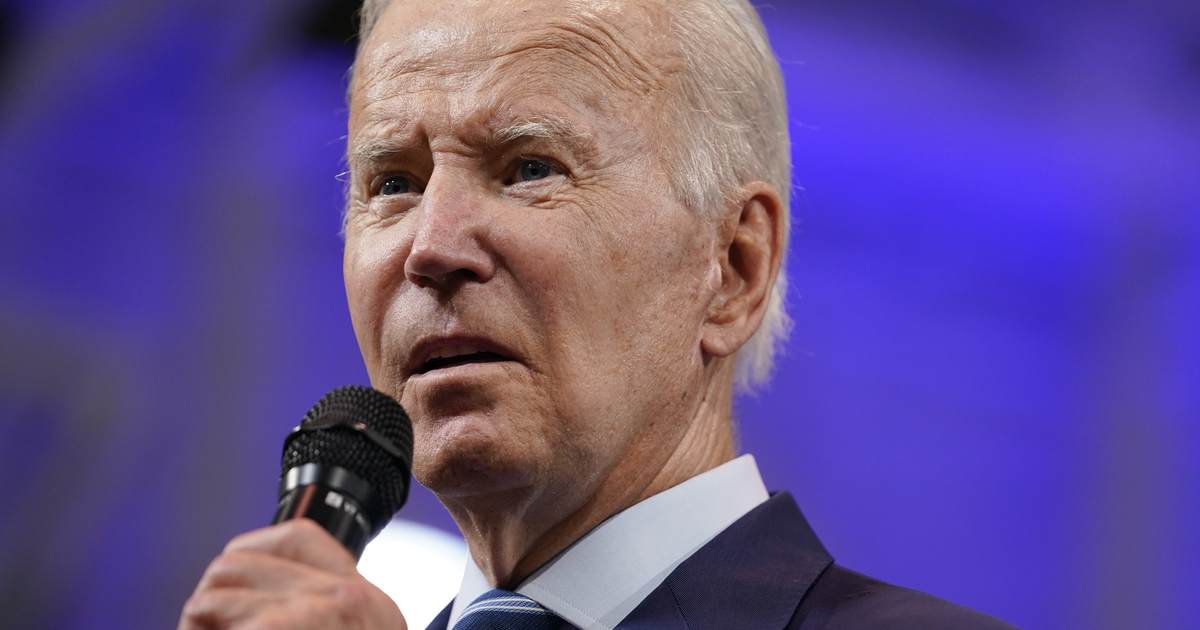 Joe Biden is set to deliver a national address on Thursday evening, assuming he can make it all the way through. Normally, such events are reserved for important announcements that demand the attention of all Americans, and they are inherently non-political. Never are they used solely to lodge partisan attacks, especially absent some other connection that would justify it.

That’s about to change, though. Biden isn’t giving his speech because the nation has suffered a terrorist attack. Instead, he’s giving it specifically to trash tens of millions of Americans as dangerous and worthy of attack. White House Press Secretary Karine Jean-Pierre previewed that line during her latest presser when she claimed anyone outside of the majority is an “extremist.” The president will now drive the message home while appearing on dozens of news networks that have agreed to dutifully carry his rant.

Some excerpts from the speech have been released, and they are absolutely obscene.

“MAGA forces are determined to take this country backwards.” pic.twitter.com/3Vk9Yt6ZEI

The president himself is not subject to the Hatch Act, but all the staffers participating in this farce should be held in violation of it. Biden’s rhetoric and his use of a national address to spew it is a gross abuse of the Executive Office of the President. Yes, presidents, on their own time and dime, campaign and put out partisan statements on social media (Biden has been doing a lot of that lately), but they aren’t supposed to use the official capacities of the office for this kind of gross political garbage.

What makes this worse, though, is how targeted it is. Never in the history of the United States has a president used his office to directly attack a near majority of Americans in this way. It’s grotesque, and it’s dangerous. It is beyond clear at this point that Biden is trying to provoke violence from his political opponents in order to use it as an excuse to crack down on them. That makes it imperative that no one on the right takes the bait. Let this lunatic say what he wants, and let him look like an idiot when his proclamations don’t come true.

The double standard being allowed here is also infuriating. Imagine if Donald Trump had called a national address, using the official capacity of his office, in order to trash Democrats as “semi-fascist.” That’s exactly what Biden is doing, though, and the same news networks that used to need fainting couches during the last administration are fine with it. Heck, they are happy he’s giving this speech.

Another line is about to be crossed, and there’s no going back. What Biden has done to the national discourse towers over anything Trump ever did. The last guy made mean tweets, while the current guy is speaking as if he wants to send half the nation into concentration camps. It’s absolutely insane, and Republicans must stand up, put their differences aside, and ensure they come out victorious in November. The stakes are too high to allow Democrats to keep power.

Putin Accuses US of ‘Satanism’ in Crazed Speech