Even With Crib Notes, Karine Jean-Pierre Embarrasses Herself – PJ Media 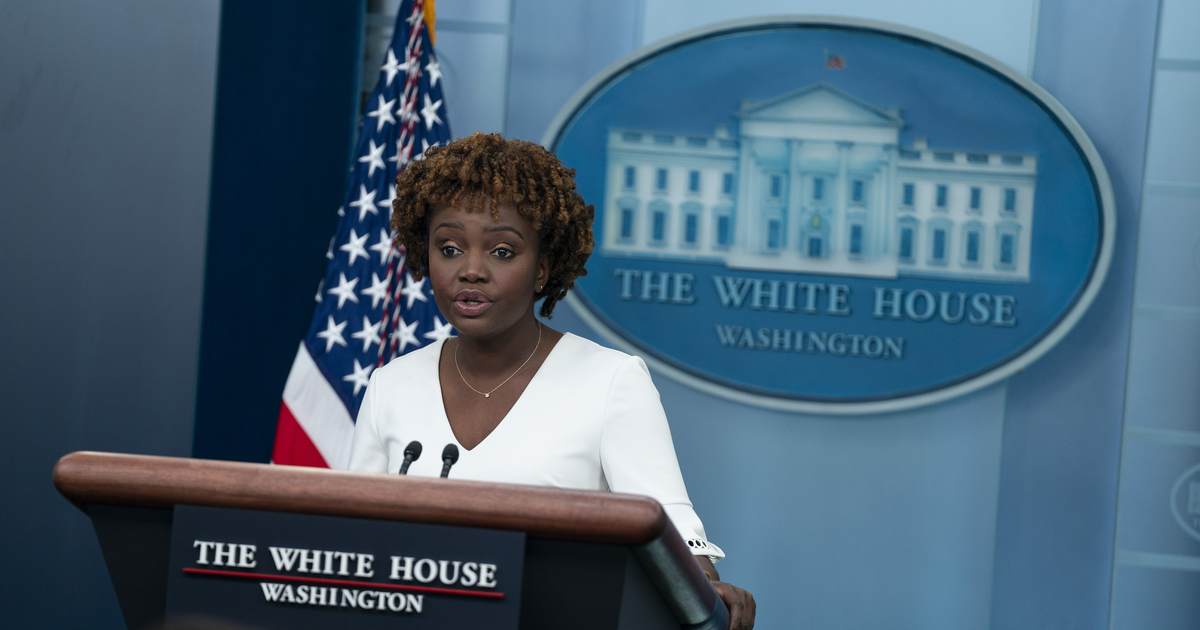 Well, White House Press Secretary Karine Jean-Pierre has managed to embarrass herself again. During Tuesday’s press briefing, while reading her notes while responding to a question, she managed to botch the name of the pipeline shut down by Russia last week, cutting off supply to Europe.


”So you’ve heard us say this that what, what we see Russia’s doing — we’ve been very clear about this — is that they’re using energy, they’re weaponizing energy, and it’s choosing to-to… one of the things that has been out there that [they] shut down the pipeline—the Nordstrom 1.”

Ah yes, the Nordstrom pipeline… I suspect the closure of that pipeline will eventually cause prices to go up at your nearest Abercrombie & Fitch gas station. The cost of stamps will probably go up at the Aéropostale Office, too.

Seriously, though. She was reading from notes and still mispronounced Nord Stream as Nordstrom. You would think some knowledge would fall into The Gap between her ears after so many months on the job. Dear Lord & Taylor, you would think Biden would have picked someone competent for this job at least once.