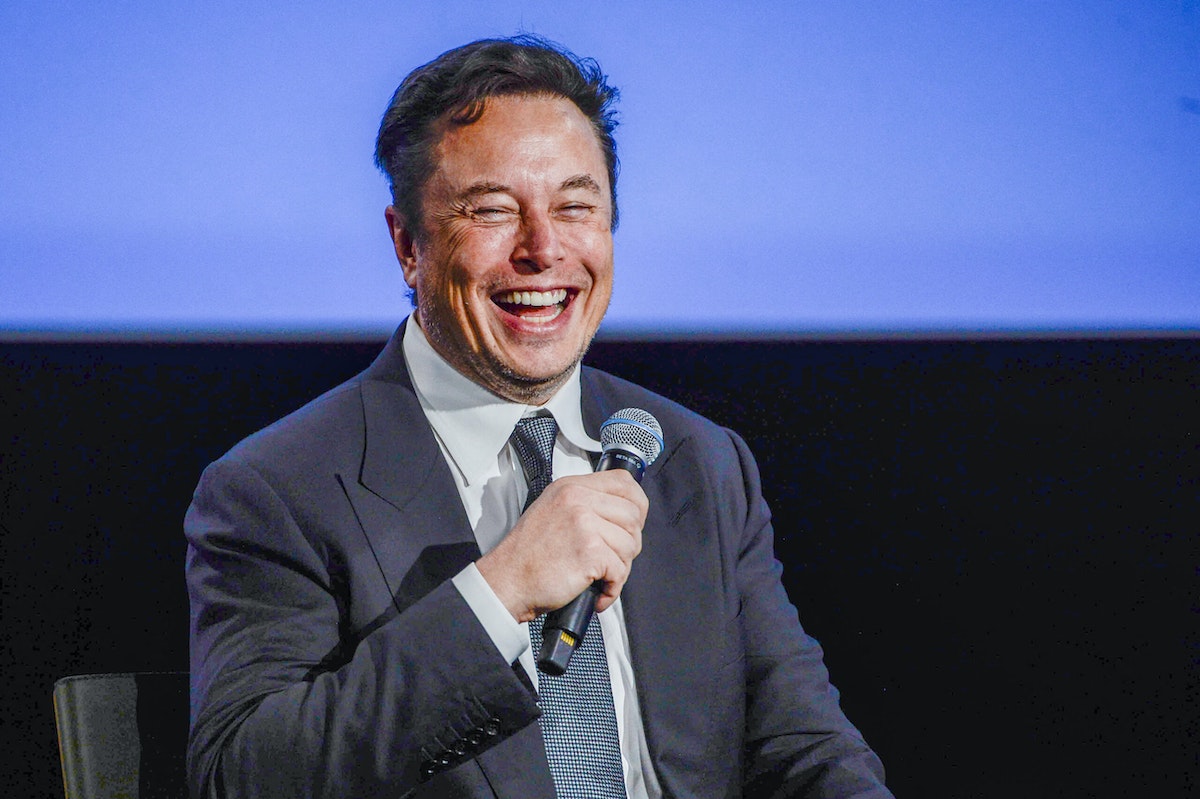 Musk made the decision Thursday in response to the final results of a poll he tweeted Wednesday. The platform will begin unbanning accounts en masse, except for those who broke the law or engaged in excessive spam, next week, he tweeted in response to the results. Musk has already unbanned a number of popular accounts that were permanently suspended before he took over as “Chief Twit.”

On Wednesday, Musk tweeted a poll asking whether or not to unban users that had been permanently suspended. “Should Twitter offer a general amnesty to suspended accounts, provided that they have not broken the law or engaged in egregious spam?” he wrote.

More than three million users voted in the poll, and the vote was overwhelmingly in favor of amnesty; nearly three-quarters of voters, 72.4%, voted “yes,” while just 27.6% voted “no.”

The people have spoken.

Before the poll ended, Musk seemed to indicate that in effect, the platform would significantly curtail content moderation to target illegal content and increase transparency.

“Please limit content moderation to illegal content (or, at most, a narrow interpretation of moderation under Section 230) and give users the tools that enable the freedom to choose what content they see,” Judicial Watch President Tom Fitton replied to the poll.

“[W]hatever it decides to do, twitter should be clear and consistent about it’s rules and penalties for breaking them, enforcement should be unbiased, and the mechanisms of enforcement shouldn’t be easily abused by people who have an agenda,” DogeCoin creator Billy Markus replied to the poll.

Musk agreed with Markus’ suggestion, replying with the “100” and “bullseye” emojis. In a separate tweet, he indicated that Twitter’s policies and enforcement methods were dishonest. “The more I learn, the worse it gets,” Musk said. “The world should know the truth of what has been happening at Twitter. Transparency will earn the trust of the people.”

The more I learn, the worse it gets. The world should know the truth of what has been happening at Twitter.

Transparency will earn the trust of the people.

Despite restoring high-profile conservative users, Musk has not been immune from criticism from the right. Conservatives slammed Musk last week after he announced that mean tweets would be aggressively de-boosted, effectively keeping the same “shadowbanning” policies that were in effect by Twitter before he took over.

“New Twitter policy is freedom of speech, but not freedom of reach,” Musk tweeted. “Negative/hate tweets will be max deboosted & demonetized, so no ads or other revenue to Twitter. You won’t find the tweet unless you specifically seek it out, which is no different from rest of Internet.”

“The very concept of deboosting should not even exist because there shouldn’t be an algorithm on twitter,” one user fired back. “Your timeline should just show the tweets that are posted in the order they are posted. Period. Don’t like it? Block/unfollow.”

“You paid this guy $8 to make shadowbanning real LMAO,” another user mocked.

“Ok how is this any different than the previous policy?” added another. “People’s tweets suppressed because a biased rando at twitter thinks a tweet is mean or mad?”

Barber Offers Haircuts in Exchange for Prayer to Spark Faith