Editorial: Thanks for democracy 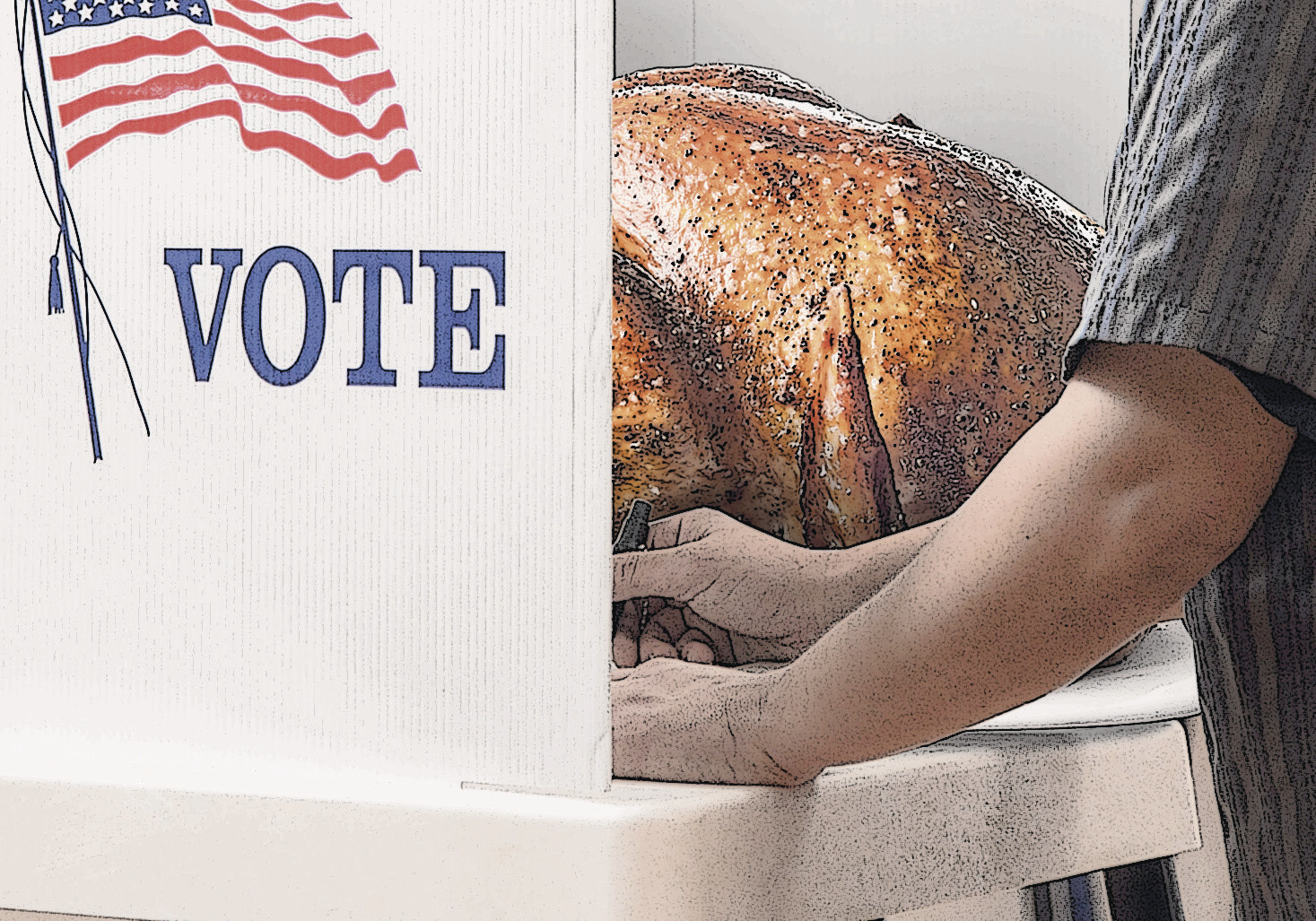 It’s easy to imagine that our circumstances — as individuals and as a nation — are unique to our lives and our times. Surely no generation has gone through anything quite like we’re going through today, right?

Yet as we mark Thanksgiving 2022, it’s worth considering the words of President Abraham Lincoln in the proclamation he issued in 1864 — more than three years into the Civil War — designating the last Thursday of that November as a holiday of thanksgiving:

“It has pleased Almighty God to prolong our national life another year, defending us with His guardian care against unfriendly designs from abroad and vouchsafing to us in His mercy many and signal victories over the enemy, who is of our own household. It has also pleased our Heavenly Father to favor as well our citizens in their homes as our soldiers in their camps and our sailors on the rivers and seas with unusual health. He has largely augmented our free population by emancipation and by immigration, while He has opened to us new sources of wealth and has crowned the labor of our workingmen in every department of industry with abundant rewards.”

How those words of 158 years ago resonate today.

Here were are, finally taming, it seems, a virus that we can finally hope will one day soon be no more fearsome than the flu.

Here we are, with unemployment dramatically down from its pandemic peak, and more stores and malls forgoing the midnight Black Friday openings that curtailed so many working people’s enjoyment of the holiday.

How Mr. Lincoln’s perspective on emancipation and immigration ought to ring today in a nation that has struggled to forge a workable immigration policy. How his words should be a reminder that immigrants have always invigorated America’s economy, despite the xenophobic strains that have been with us since well before Mr. Lincoln’s time.

And here we are, still feeling the aftershocks of an insurrection, and poll after poll in recent months finding a significant percentage of Americans fearful that we are headed toward civil war — as much as 54 percent in a poll last month by The Leadership Conference on Civil and Human Rights. Yet we’ve come through the midterms heartened that voters in battleground states rejected candidates who embraced the Big Lie of a “stolen” presidential election and threatened to use the positions they sought to inject untold chaos into elections and cast real doubt on their integrity, not just at the state level but nationally, since states, after all, collectively determine who serves as president and who controls Congress.

And here America seems to be, with an electorate that appears to be satisfied that the outcome, if not all one side or the other wanted, was fair. And perhaps that blend of satisfaction and disappointment is that very proof that our system works, and keeps us working to preserve and defend it. Whatever else we may disagree on, we give out deepest thanks for all who do.

Inside the Diet That Fueled Chinese Transcontinental Railroad Workers

Native American boarding schools are a dark period in U.S. history that not enough people know about

Delicious Gifts for the Food-Obsessed