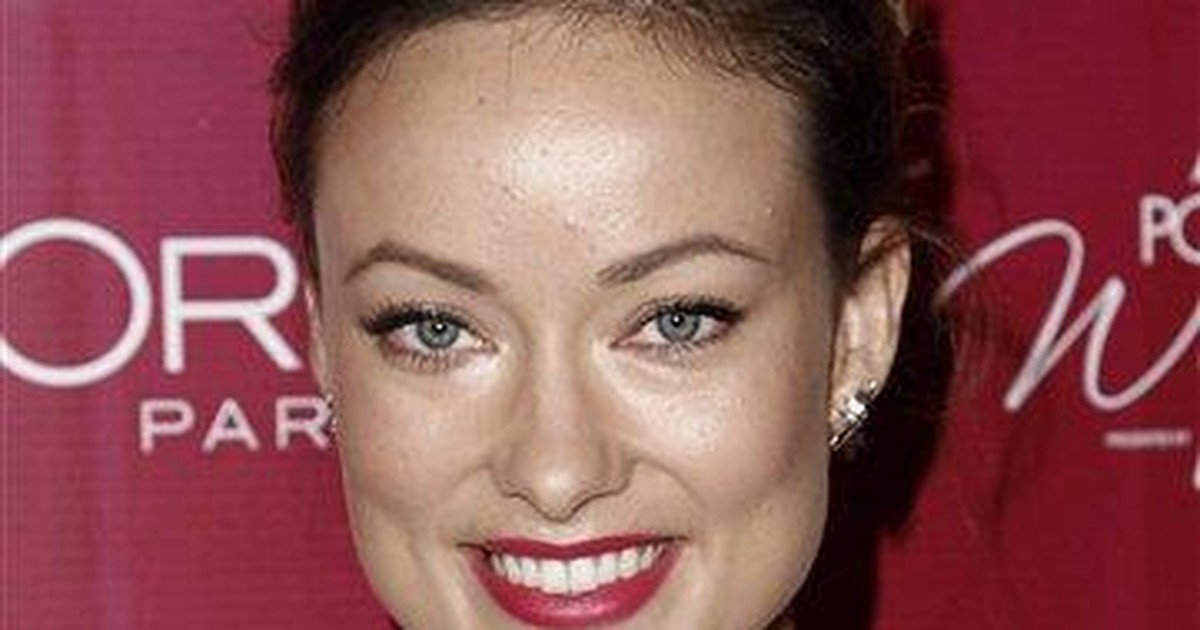 Have you heard of Olivia Wilde? Wilde is an actor born to immense privilege. Although she lacks the old money, and tony privilege of blue-blood easterners, she is descended from British-titled gentry. On her father’s side resides Henry Thomas Cockburn of Bonaly. That’s Lord Cockburn, to you commoners. Also hanging from her family tree are plums of privilege like a governor of Hong Kong at the height of the Empire, and officials stationed in faraway lands like “Peking,” Bombay, and Cairo. She has multiple ancestors who had servants fanning their masters in the hot sun and who dressed them for breakfast, lunch, and dinner. They were the best of British imperial power. The sun never set on Wilde’s ancestors.

Both of her parents are “journalists,” but their real jobs are managing the family wealth. Her mother was a “60 Minutes” producer and ran for Congress after she got bored with “journalisming.” Olivia attended only the best schools her parents’ money and privilege could buy. She vacationed at family homes in Vermont and Ireland. She wanted for nothing – save for a marketable name. Cockburn just wouldn’t do. Understandable. After high school, Olivia took the last name of Irish playwright Oscar Wilde. Oscar ended up dying in France, mostly penniless. Oscar Wilde was, in the parlance of the time, a “sodomite.” The love that dare not speak its name.

I suppose Olivia Wilde took Oscar’s last name because he was the most rebellious author she could think of (likely from the prodding of her a high school English Lit teacher) and proudly announced to her castmates that-henceforth-she was Wilde, Olivia Wilde. Actually, the real reason is more mundane. She was in an Oscar Wilde play and just decided to co-opt his name. Owing to her virulent feminist credentials, picking a dead white man’s name seems odd. But Wilde, it is – and Wilde it will remain.

Olivia took up acting and landed a part in the TV series, “House.” Thereafter, she acted in mostly forgettable productions and gravitated to producing and directing, which was fortunate timing because white men directing in Hollywood is definitely out. Women directors are definitely in.

Olivia is apparently Hollywood’s hottest director. Her latest effort at directing is a dog titled, “Don’t Worry Darling.” It didn’t start out as a dog. The original screenplay was written by two grandsons of Dick Van Dyke and it had some potential. The original ending actually made some sense. The Van Dykes’ last act tied threads together. In fact, in 2019,the Van Dyke story was “The” hot product in Hollywood. It was the subject of an 18-bid auction for the rights to produce it. Wilde (not Oscar) picked New Line, and promptly assigned the rewrite to Katie Silberman. Silberman is famous for scriptwriting “Booksmart” and “Setup.” Yeah, I haven’t heard of them either. Why Silberman? Because that is the way of modern Hollywood. Two straight white dudes as screenwriters wouldn’t do – so,it was rewritten by a woman. The result of Wilde’s direction and Silberman’s writing is a clunker.

Wilde wanted a feminist flag to rally around and although she had no hand in writing the original screenplay, she claims that “Don’t Worry Darling”s antagonist was based on Jordan Peterson. Chris Pine was cast as the “Peterson” antagonist. In the movie, Pine’s character is an evil genius. He’s invented a (computer) simulation of a utopian community set in the 1950’s. The simulation is apparently invented for the enjoyment of its men. Sound familiar? Yes, it is “Stepford Wives,” but set in the desert. If it’s a computer simulation, why is it in the desert? Who knows. How is the movie about Jordan Peterson? I haven’t a clue about that either, but according to Wilde:

“This guy Jordan Peterson is someone that legitimizes certain aspects of [the incel] movement because he’s a former professor, he’s an author, he wears a suit, so they feel like this is a real philosophy that should be taken seriously,”  Wilde described “incels” as “disenfranchised, mostly white men who believe they are entitled to sex from women.”

Peterson has never said that, but that’s beside the point.

Peterson reacted emotionally when questioned about Wilde’s wild claims. He wasn’t reacting to Wilde’s claim, but rather to her demonizing marginalized men. Peterson added that he’s heard far worse insults, so Wilde’s comments had little impact on him. Peterson needn’t worry. Peterson will still be speaking and writing long after “Don’t Worry Darling” is out of theaters and collecting dust on the bargain DVD aisle at Target.

What about “Don’t Worry Darling” as a story? It’s garbage. It openly steals from just about every 1950’s dystopian science fiction film ever made. It liberally robs from “The Truman Show,” “The Stepford Wives,” and “Westworld.” Call it: “The Truman Wives of Westworld.” To offer just one plot hole the size of Jupiter, there’s a dinner party where the protagonist points out that the phony backstories of all the Stepford women are the same. Not just close to the same – exactly the same. Silberman wrote an evil genius character smart enough to create an entire simulated world, but isn’t smart enough to assign/program different backstories? And, all the men are for the most part, good looking so how does that juxtapose with Wilde’s “incel”/Peterson subtext? It’s silly – so how did this get green-lit, rewritten by Silberman, and directed by Wilde? Well, I think you know.

The studio doesn’t care about money – it cares about optics. Like anti-military movies made after 911, (they all tanked) it’s about virtue-signaling. The message is more important than money. New Line anticipated a “gross break-even” corridor so it was not looking to make a profit. And, New Line wanted Wilde because she’s a “new genre director”. What does that mean? Simple. she’s a woman.

Wilde and Silberman and the executive producers are all women, so just because the film circles the drain with critics and is a box office flop, it’s of no moment to the virtue-signaling message. New Line can still point to the genders of Silberman, Wilde, and the executives as “empowering women,” and investing in the “new genre” of talent.

Like another trash, 1950’s sci-fi movie, “The Shape of Water,” “Don’t Worry Darling” will likely get multiple Oscar nominations and my prediction is, it will likely win for Best Picture and Best Director. Wilde will accept her Oscar, and rail until the music plays about incel men and the patriarchy. Meh, forget that she took the last name of a white man. Olivia can play her trump card. Her “Oscar” was gay.

Elon Musk rips into Apple for pulling advertising and threatening to strip Twitter from its store: ‘Do they hate free speech in America?’

What’s The Matter With KU Law?