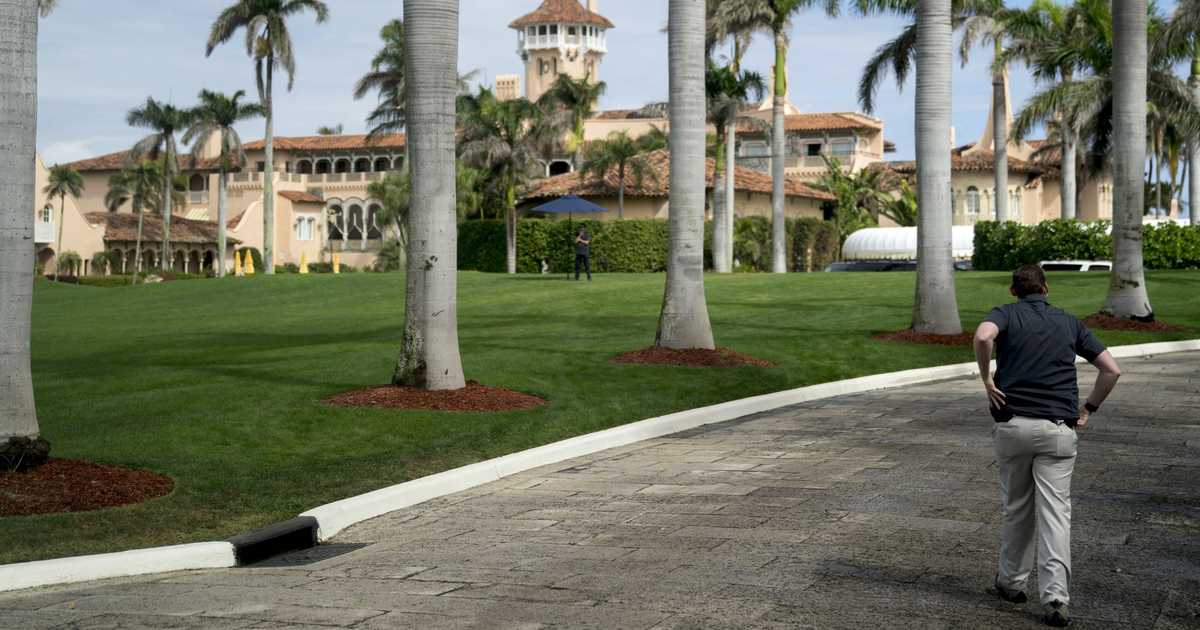 Former Director of National Intelligence John Ratcliffe said Wednesday on Fox News Channel’s Jesse Watters Primetime that he did not think the Department of Justice found what it was looking for during the raid of Donald Trump’s Mar-a-Lago home in Palm Beach, Fla.


He also accused the Department of Justice of not being fully transparent.

“The judge would appoint the special master, and it would be an extension of the court,” Ratcliffe told fill-in host Judge Jeanine Pirro. “I do think that it’s the right thing to do. The DOJ’s position is number one, we don’t need a special master…we’ve already sorted everything and looked at everything. Take our word for it that it was done. As you pointed out, they had attorney-client privilege in there, so the taint team that was looking at this didn’t do their job.”

Related: Garland Doubles Down on Cover-up of FBI Misconduct in Mar-a-Lago Raid

“And, you know, all of this, listen, you presided over a lot of cases,” Ratcliffe continued. “I was a former federal prosecutor, United States attorney. Let me tell you what this is about. Good prosecutors with good cases play it straight. They don’t need to play games, they don’t need to shop for judges, they don’t need to leak intelligence that may or may not exist. And in this case, this tells you that the government didn’t find what they were looking for.”


He added, “There weren’t nuclear secrets in Melania Trump’s underwear drawer, and they’re trying to justify what they’ve done. They’re not playing it straight before the American people. I think that that’s going to play out.”

Since the unprecedented raid on Mar-a-Lago, the justification for it from the Biden administration has evolved as public opinion in the wake of the scandal has favored and bolstered Trump for 2024 and Republicans in the upcoming midterm elections.

Biden Frantically Looking For 8,000 Troops To Deploy To Ukraine That Don’t Have Myocarditis

Prince William ‘struggled’ with Prince Harry’s exit, author claims: ‘A lot of anger and hurt on both sides’

Meghan Markle was ‘very unhappy’ over her 2017 Vanity Fair cover and found the headline ‘racist’: report