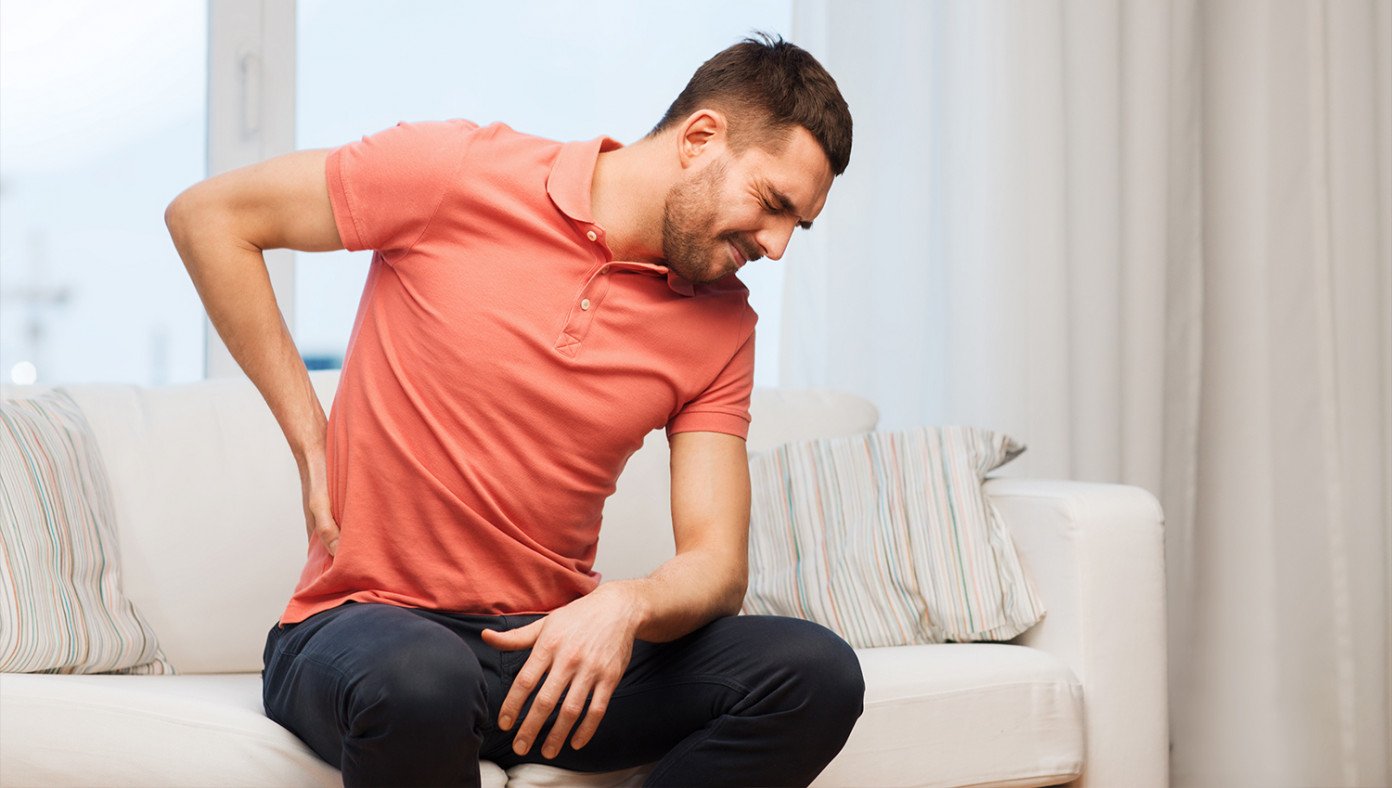 U.S. – According to medical professionals, people turning 35 years of age enter a new phase of life characterized by an endless cycle of dieting and back pain until the merciful release of death.

“When we released our findings, everyone over 35 said ‘duh, we knew that already,'” said 35-year-old researcher Ryan Fowstein. “So I guess science has confirmed what everyone already suspected.” Fowstein then shrugged his shoulders but did it in a weird way that caused his neck to instantly get stiff and his back to spasm. “OW, MY BACK!”

According to the study, once the body has been alive for exactly 35 years, it also forgets how to metabolize and digest food, forcing the subject to begin trying all kinds of diets to lose 10 or 15 pounds. The subject will then rediscover bread and cheese and gain all the weight back, over and over again, forever and ever.

Researchers hope the study will help individuals resolve to make better health decisions – which they will later break before finally resigning to their eternal fate.

Fowstein and the other researchers celebrated the conclusion of their study with a pizza party, which unfortunately led to 3 more weeks of indigestion and heartburn as well as back pain for some reason.

‘Lost in Space’ star Bill Mumy explains why he cried after hit ‘60s series was canceled: ‘It was awful’