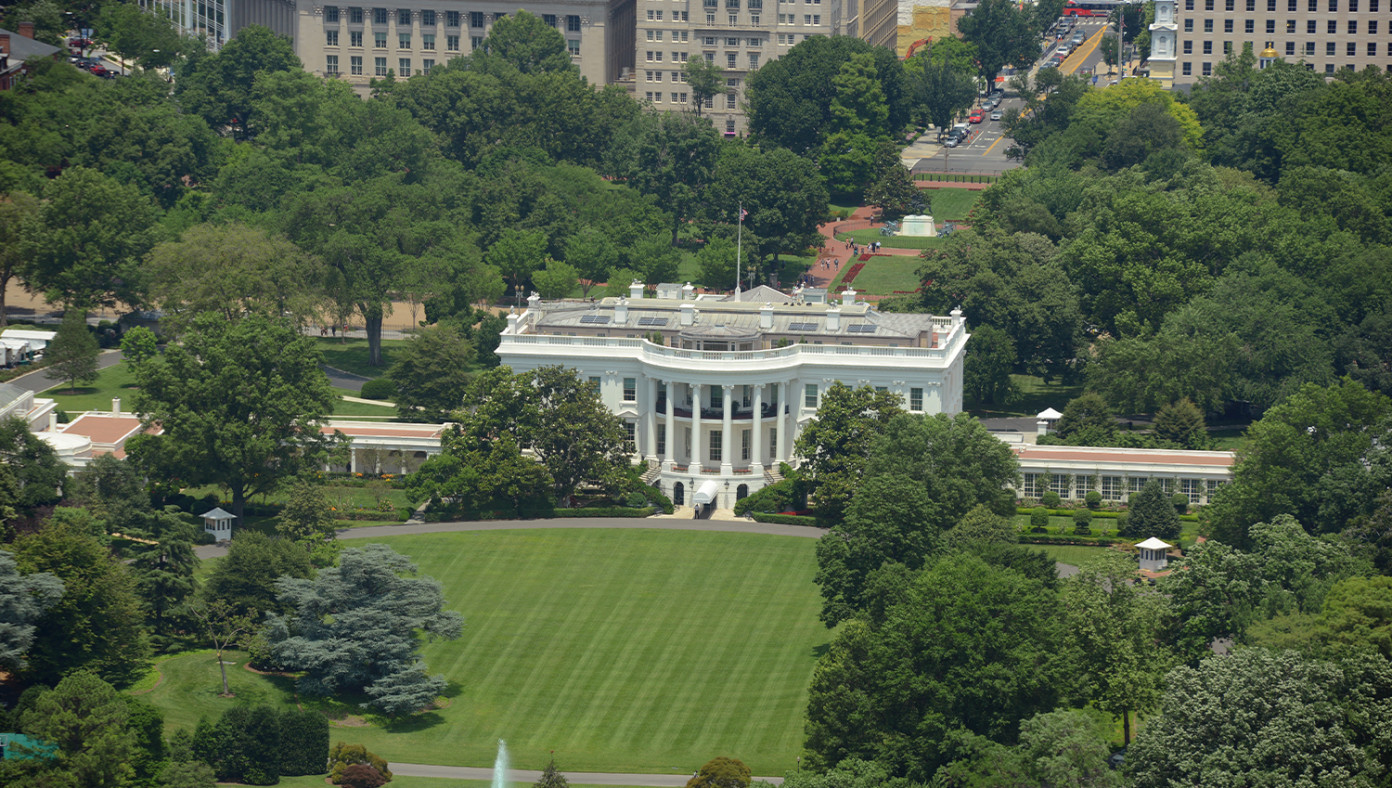 WASHINGTON, D.C. – The Disinformation Governance Board has wasted no time since its official formation this week, and has already deployed thousands of advanced disinformation detectors throughout the country. The board was shocked when after only a day, the detectors detected a deluge of deadly disinformation in D.C.

“One of our disinformation detectors picked up an unusually strong signal coming from a mysterious white building in the National Mall at our nation’s capital,” said Head Disinformation Detective Harry Pomquank. “We’re not sure what’s causing it, so we’ve dispatched an elite squad of Disinformation Investigators to find out.”

Sources say the investigators found a doddering old man shuffling around in his loafers talking about the time he hiked through the Himalayas with President Xi, a Press Secretary claiming inflation is all Putin’s fault, and an HHS Secretary talking about how little girls can become little boys.

“Looks like this was a false alarm. We’ll have to calibrate our disinformation detectors,” said Pomquank.

The board is claiming some early successes, though, as they have already arrested 7 satirists and 12 meme-makers.

What Is This Thing Called Virtue? ~ The Imaginative Conservative