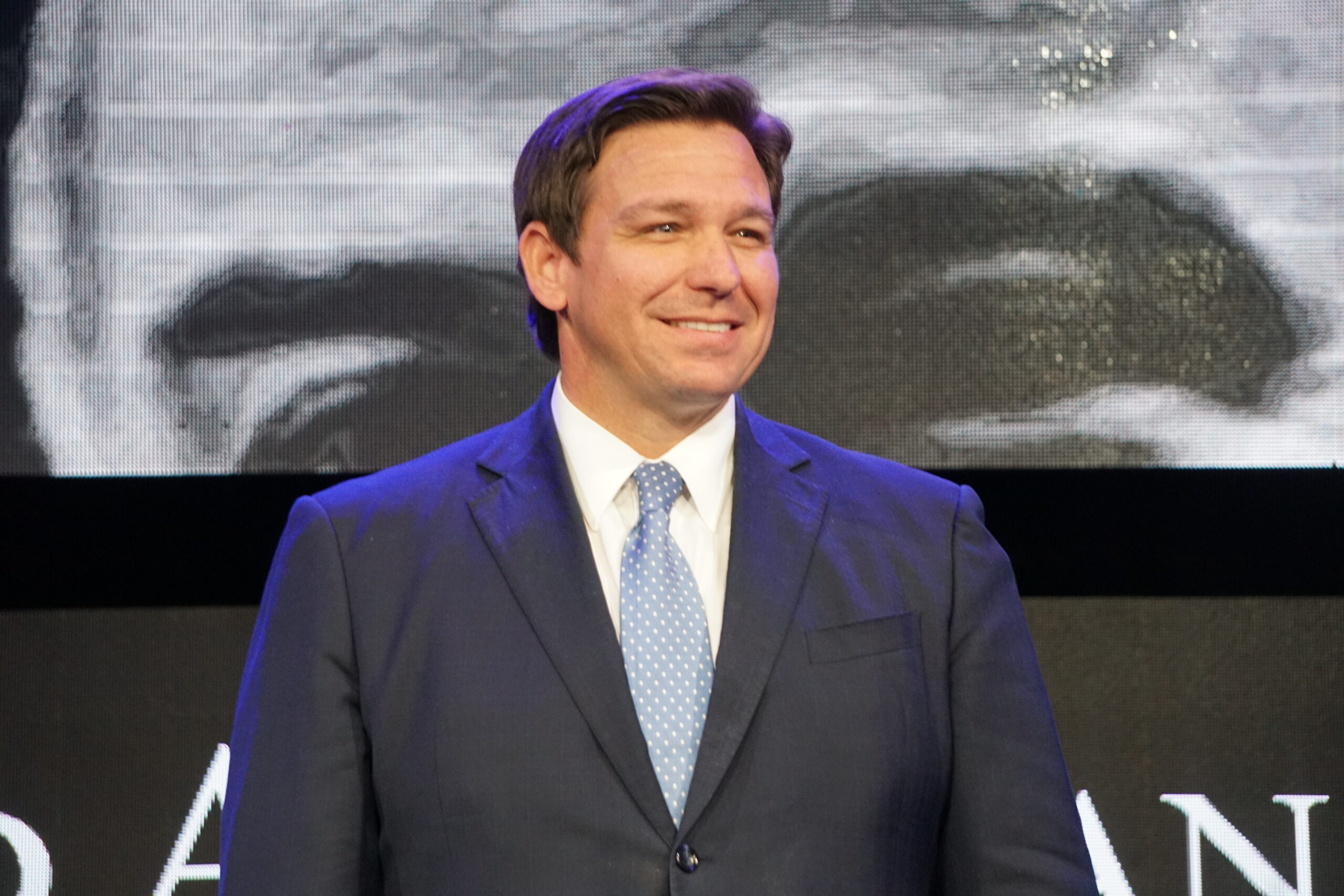 After reports circulated regarding a local Florida Republican Party HQ being defaced, Republicans directed criticism at President Joe Biden (D). Recent comments by the President and gubernatorial candidate Charlie Crist (D) have been deemed controversial, accusing the GOP of being “semi-fascist.” In a message to supporters, Team DeSantis slamming the president and “his henchman Charlie Crist.”

This week, the Seminole County GOP office was defaced, calling Republicans “fascists.” This came after President Biden called “MAGA Republicans” “fascists.” The president has since doubled down, and some Democratic lawmakers have commented in support of the president.

Charlie Crist, who resigned from his position as Florida congressman this week, said that president Biden was being “honest” in his remarks, and the gubernatorial candidate has now sparked a verbal sparring match over the comments.

“Didn’t Charlie just last week declare he doesn’t want the vote from anyone who supports Governor DeSantis because they have ‘hate in their hearts?'” questioned Team DeSantis, referencing comments Crist shared when asked about the upcoming election.

Calling Florida Governor Ron DeSantis (R) “Anti-Freedom Ron” during a rally with supporters in St. Petersburg, Crist further expressed that “those who support the governor should stay with him and vote for him and I don’t want your vote. If you have that hate in your heart, keep it there.”

In response, Team DeSantis is now questioning, “how exactly would you categorize targeting office buildings with threatening messages, Charlie? Is that just someone being ‘honest?'”

Further commenting that Democrats like Biden and Crist are not interested in unifying the country, the team said that “Charlie’s endorsement of Brandon’s dangerous comments once again shows us he’s not running for Florida.” Instead, the team argues that Crist is “running to be first string on Joe Biden’s team of puppets hellbent on infecting the nation with their woke mind virus.”

Biden’s Drained SPR and Now We Might Need It