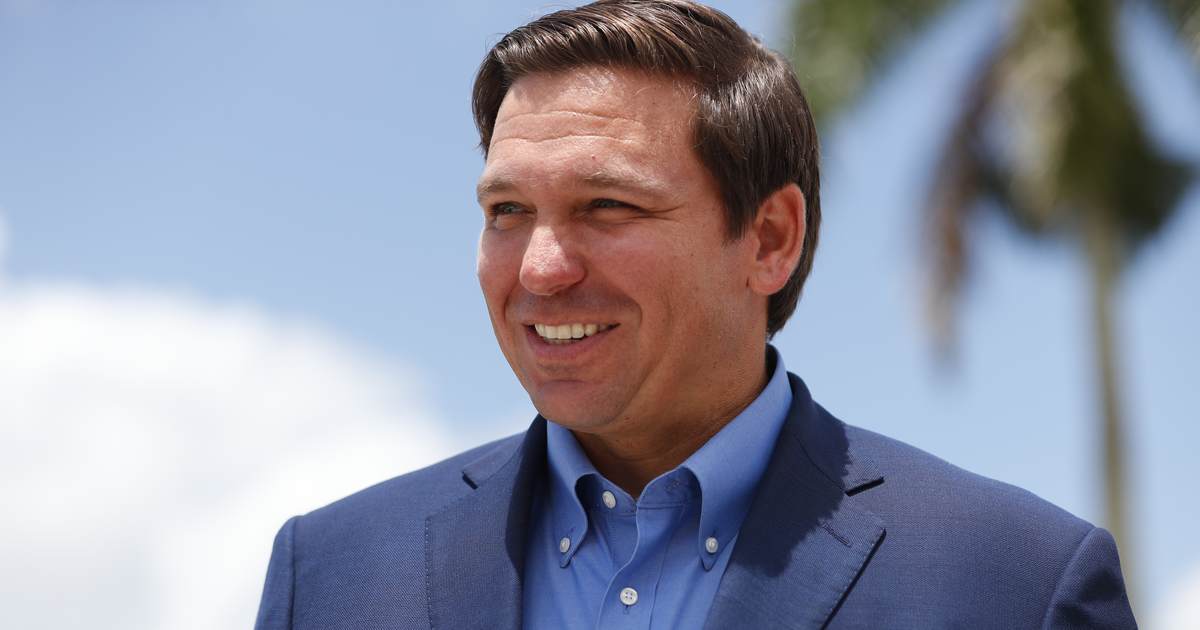 Florida Gov. Ron DeSantis brilliantly exposed the hypocrisy of rich liberals by sending 50 illegal immigrants to Martha’s Vineyard. Immigration lawyers and activists thought they could get the best of DeSantis by filing a class action lawsuit against him. The lawsuit alleges that the flights were “a premeditated, fraudulent, and illegal scheme centered on exploiting [the migrants] for the sole purpose of advancing their own personal, financial and political interests.”


But DeSantis clearly anticipated the radical, hypocritical left’s response, and he revealed on Tuesday that the migrants signed consent forms.

“It is opportunistic that activists would use illegal immigrants for political theater. If these activists spent even a fraction of this time and effort at the border, perhaps some accountability would be brought to the Biden Administration’s reckless border policies that entice illegal immigrants to make dangerous and often lethal journeys through Central America and put their lives in the hands of cartels and Coyotes,” DeSantis’ office said in a statement. “The transportation of the immigrants to Martha’s Vineyard was done on a voluntary basis. The immigrants were homeless, hungry, and abandoned – and these activists didn’t care about them then.”

“Florida’s program gave them a fresh start in a sanctuary state and these individuals opted to take advantage of chartered flights to Massachusetts,” the statement continued. “It was disappointing that Martha’s Vineyard called in the Massachusetts National Guard to bus them away from the island within 48 hours.”


But the real icing on the cake was the consent forms that each of the migrants signed. The forms were written in both English and Spanish, and required each migrant to personally write that they knew they’d be taken to Massachusetts.

DeSantis won’t be outmatched by limosine liberals who are hopeless hypocrites on the issue of illegal immigration.

Kirstie Alley through the years

The Best Resorts in the Caribbean: 2022 Readers’ Choice Awards