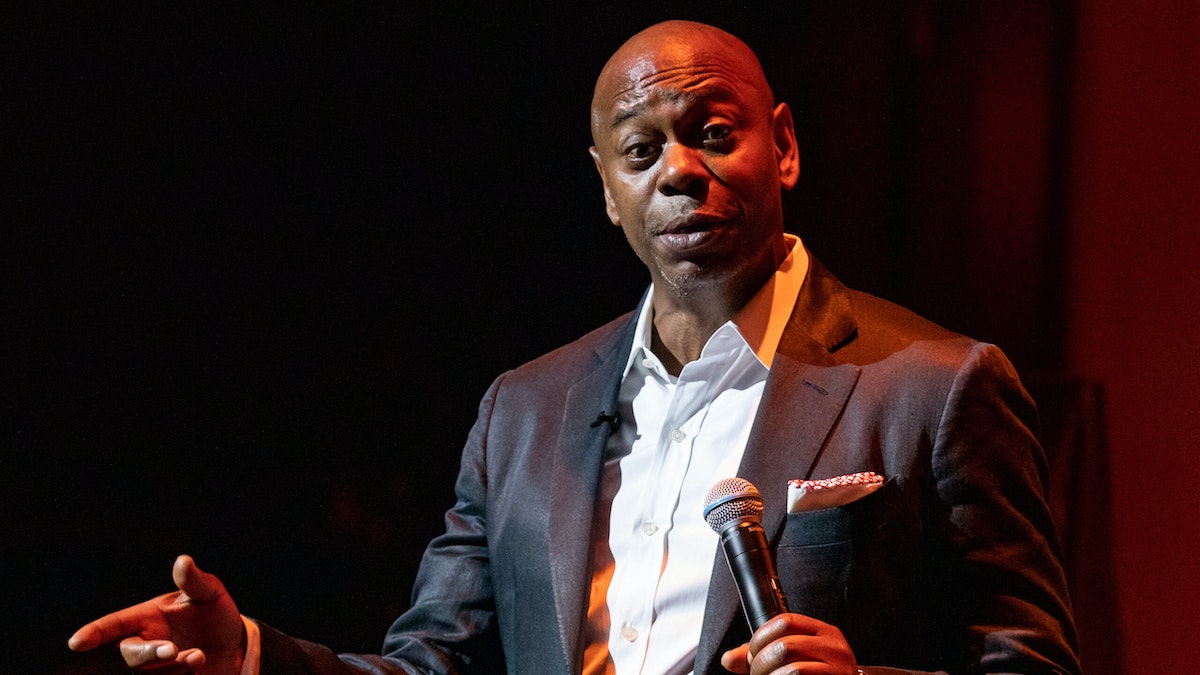 Famed comedians Dave Chappelle and Chris Rock slammed disgraced actor Will Smith while performing together in the U.K. over the actor’s attack on Rock during this year’s Oscars.

“F*** your hostage video,” Rock said during a portion of his stand up routine in reference to the apology that Smith gave over the incident. “Yes, that s*** hurt. He played Ali. I can’t even play Floyd Mayweather.”

Rock was followed by Chappelle, who also commented on the incident, saying, “That was some scary s***.”

“A lot of people forget who Will Smith is,” Chappelle continued, noting Smith’s upbringing in west Philadelphia. “Then 10 minutes before he was about to get the biggest award … he acted like he was back in Philadelphia.”

“Will did the impression of a perfect person for 30 years, and he ripped his mask off and showed us he was as ugly as the rest of us,” Chappelle continued. “Whatever the consequences are … I hope he doesn’t put his mask back on again, and lets his real face breathe. I see myself in both men.”

Jerusalem Must Be a City for Israelis and Palestinians

Obama Publicly Mocks ‘Uncle Joe’ Biden: ‘Part of the Family’ — But Don’t Give Him ‘Serious Responsibilities’