‘Dancing With The Stars’ Debuts First Ever Drag Queen Contestant, Shangela, This Season 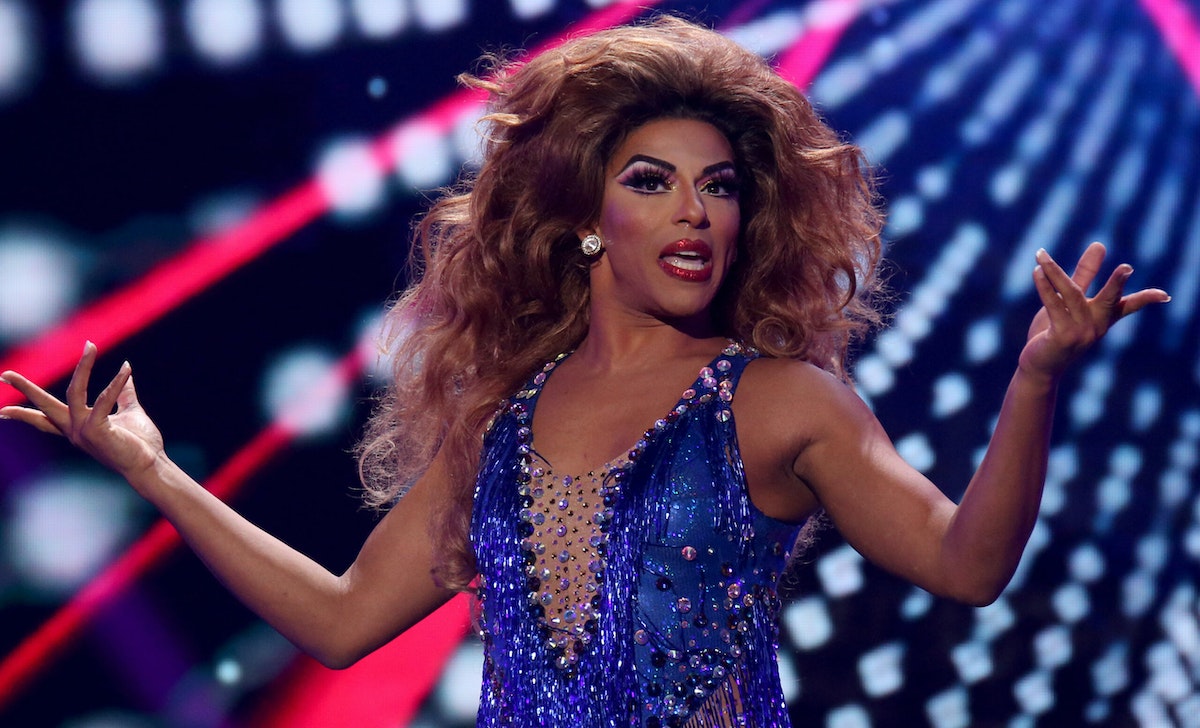 The media had nothing but glowing reviews for the former “RuPaul’s Drag Race” contestant, who completed his performance in drag. Born D.J. Pierce, the 40-year-old performer told People how thrilled he was to be on the show.

“It was such a special moment to be here tonight,” he said following the season premiere. “I mean, in the rehearsals I could see this moment coming in my head, but I never could have imagined that it would be as awesome as it was. When the crowd started chanting and screaming for us … it was everything.”

Shangela and Savchenko got a standing ovation Monday after dancing to the Pussycat Dolls song, “When I Grow Up.”

“It was so incredibly special because I think about all the queens that ever wanted to be in this space that never got the opportunity,” Shangela told the publication. “Maybe by seeing me and seeing how we just showed up as our true authentic self tonight and were accepted and cheered on, that they know that they can do it, too.”

While speaking with USA Today, the performer spoke about what he hoped to bring this season.

“This is something totally different because I’m a drag entertainer who will be standing up there,” Shangela said. “On the dancing nights, I’m going to be dressed as the doll, honey. That’s my fiercest form as an entertainer. When I’m in drag, my pronouns are she/her. So seeing a drag queen with a male dancer is going to be something powerful. This is going to be a great space and an amazing platform to showcase that kind of representation.”

While Twitter was full of gushing reviews, some viewers pointed out that having a drag queen contestant on “Dancing With the Stars,” which is rated PG and popular with children, was not appropriate. It’s also the first live series for Disney+, which added more fuel to the fire.

“I will [come back] when DWTS goes back to men being men and women being women,” one Facebook user wrote.

“I won’t pay Disney, not because of money but I don’t like that they’re now a ‘woke’ company. Their ethics, morale and politics are totally changed. Walt would be rolling over in his grave,” another agreed.

While Shangela and Savchenko are the first male-male pair on the show, they’re not the first same-sex couple to get cast. JoJo Siwa, a former child star who recently came out as a lesbian, was paired with professional dancer Jenna Johnson during the 2021 season.

Jonah Goldberg Yearns to Eliminate Primaries, and I Have Thoughts – RedState