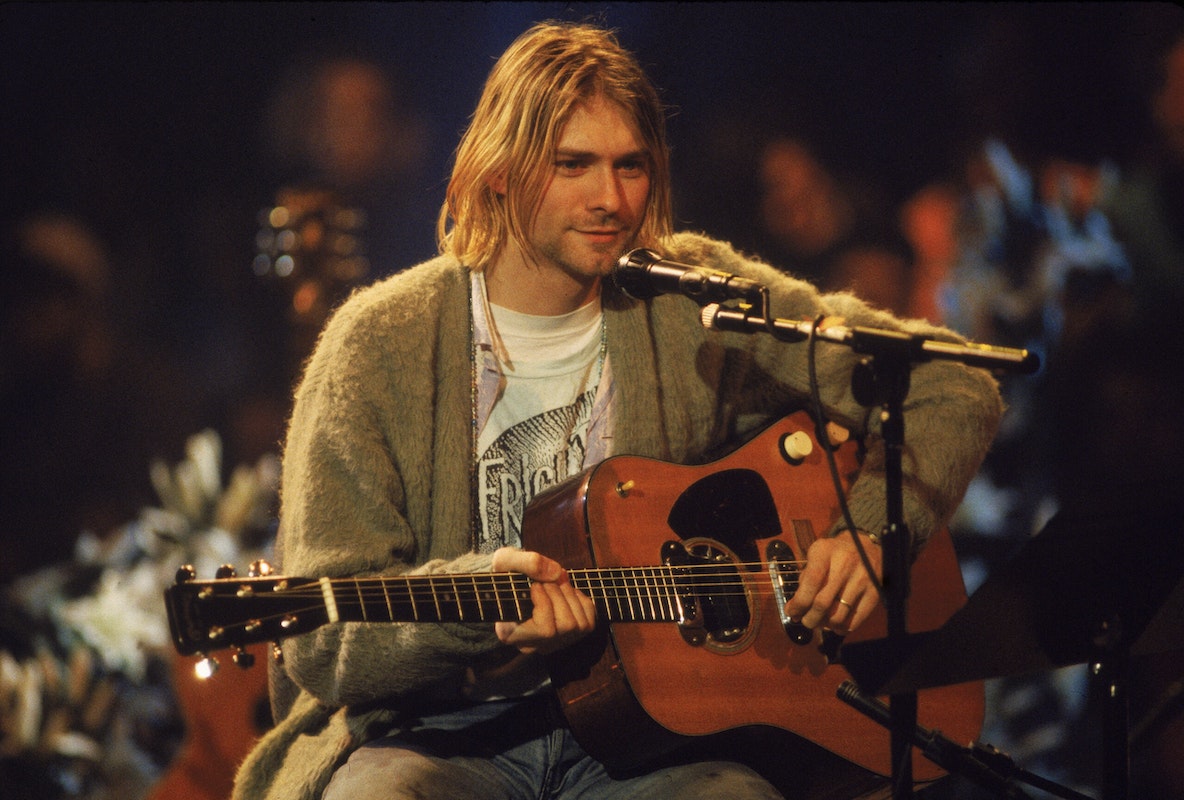 “Plaintiff fails to allege that he knew of a violation that occurred while he was a minor or an injury that forms the basis of the claim within 10 years of filing this action,” Olguin wrote.

The photo, which featured which depicted Elden swimming toward a dollar bill on a fish hook, was taken by Weddle in 1991 at the Pasadena Aquatic Center in California.

Elden has lodged various versions of the same lawsuit only to have them dismissed repeatedly.

Elden’s lawyer claimed in the suit filed last year that the statute of limitations should be extended because his injuries including emotional distress, lost earning capacity and “loss of enjoyment of life” persisted into adulthood.

Olguin said recognizing that argument would mean Elden could sue Nirvana anytime, for the rest of his life.

The album, which features the songs “Smells Like Teen Spirit” and “Come as You Are,” sold more than 30 million copies and made Nirvana and Cobain, its singer and guitarist, superstars. But just three years later, Cobain killed himself with a shotgun blast to the head at age 27, according to police.

He left a suicide note addressed to his imaginary friend  Boddah that said he had not “felt the excitement of listening to as well as creating music … for many years.”

A toxicology report detected high levels of heroin in his body.

Grohl, who was Nirvana’s drummer, switched to guitar and went on to found rock giants the Foo Fighters.

The National Suicide Prevention Lifeline is a free hotline for individuals in crisis or distress or for those looking to help someone else. It is available 24/7 at 1-800-273-8255.