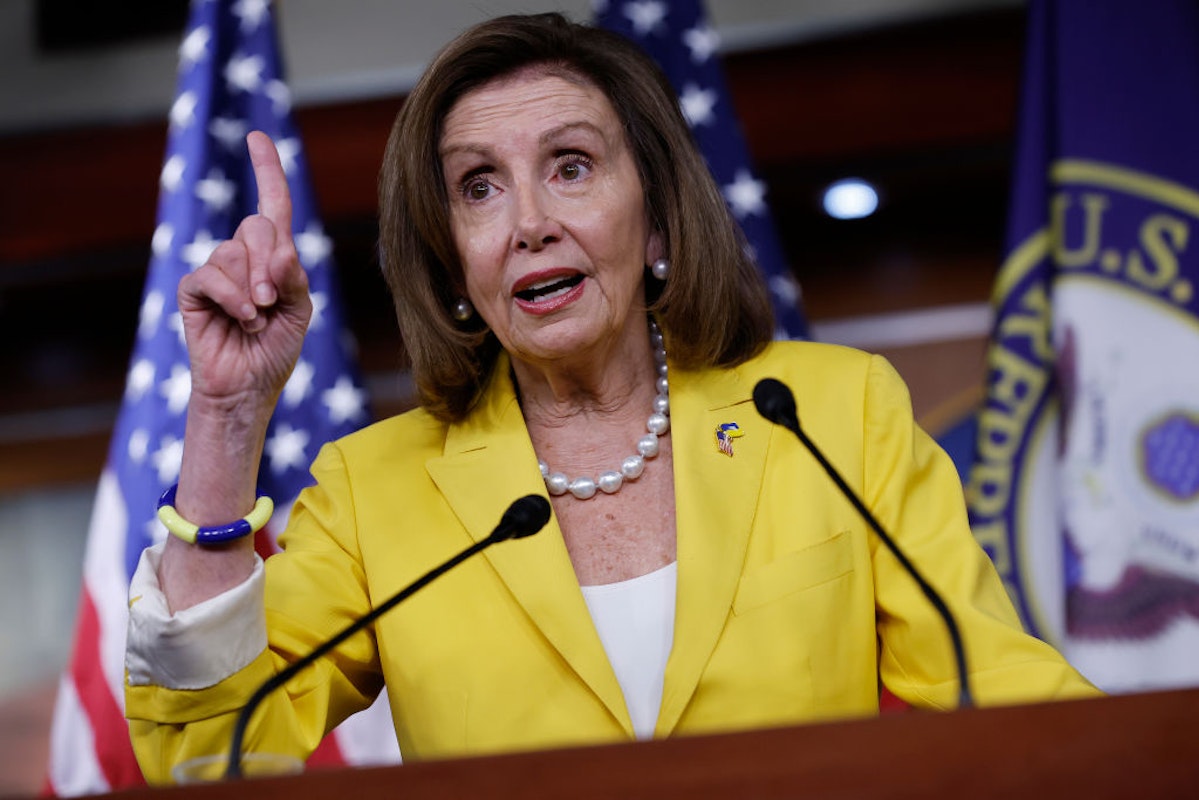 Members of Congress are deliberating over a bill that would limit the amount of data that technology companies are able to procure from users.

The American Data Privacy and Protection Act would adopt a “data minimization” approach toward firms’ collection of user information such that only the data points “reasonably necessary and proportionate” to specific applications — including user authentication, fraud prevention, and transaction execution — are procured. The bill advanced out of the House Energy and Commerce Committee by a vote of 53-2 at the end of July.

The legislation “puts people back in control of their online data,” according to a joint statement from Rep. Frank Pallone (D-NJ), Rep. Cathy McMorris Rodgers (R-WA), Rep. Jan Schakowsky (D-IL), and Rep. Gus Bilirakis (R-FL). “It creates a strong national standard that will finally minimize the amount of Americans’ information companies are allowed to collect, process, and transfer. This will rein in Big Tech’s power and establish clear, robust protections for people, especially children.”

According to an analysis from Wired, the American Data Privacy and Protection Act would differ from the European Union’s General Data Protection Regulation (GDPR), under which users must consent to the use of cookies — files created by websites to track an individual’s online behavior. While the legislation does not entirely ban online targeted advertising — which is often the impetus behind sites’ collection of user data — it prohibits such advertising that is directed toward children or based upon “sensitive covered data,” including health information, precise geolocation, and private messages.

The American Data Privacy and Protection Act, however, is facing opposition from California lawmakers over fears that the legislation would override the state’s stricter standards. “It is imperative that California continues offering and enforcing the nation’s strongest privacy rights,” House Speaker Nancy Pelosi (D-CA) said, according to a report from the Los Angeles Times, noting that she would work with Pallone to address the state’s concerns. Governor Gavin Newsom (D-CA) and the California Privacy Protection Agency also oppose the bill in its current form.

President Joe Biden called for similar legislation in his most recent State of the Union address. “As Frances Haugen, who is here with us tonight, has shown, we must hold social media platforms accountable for the national experiment they’re conducting on our children for profit,” the commander-in-chief said. “It’s time to strengthen privacy protections, ban targeted advertising to children, demand tech companies stop collecting personal data on our children.”

Haugen, who has an extensive history of donating to Democratic campaigns, released a series of files last year regarding Facebook’s practices surrounding election integrity and advertising to children on Instagram. The whistleblower report provoked multiple state attorneys general to investigate Instagram for its effects on young consumers.

“Facebook, now Meta, has failed to protect young people on its platforms and instead chose to ignore or, in some cases, double down on known manipulations that pose a real threat to physical and mental health — exploiting children in the interest of profit,” Attorney General Maura Healey (D-MA) said last year.

Lawmakers have repeatedly debated antitrust and data privacy regulation in recent months. However, proposals such as the Open App Markets Act and the American Innovation and Choice Online Act have failed to become law.

The Clear and Present Danger of One Voice