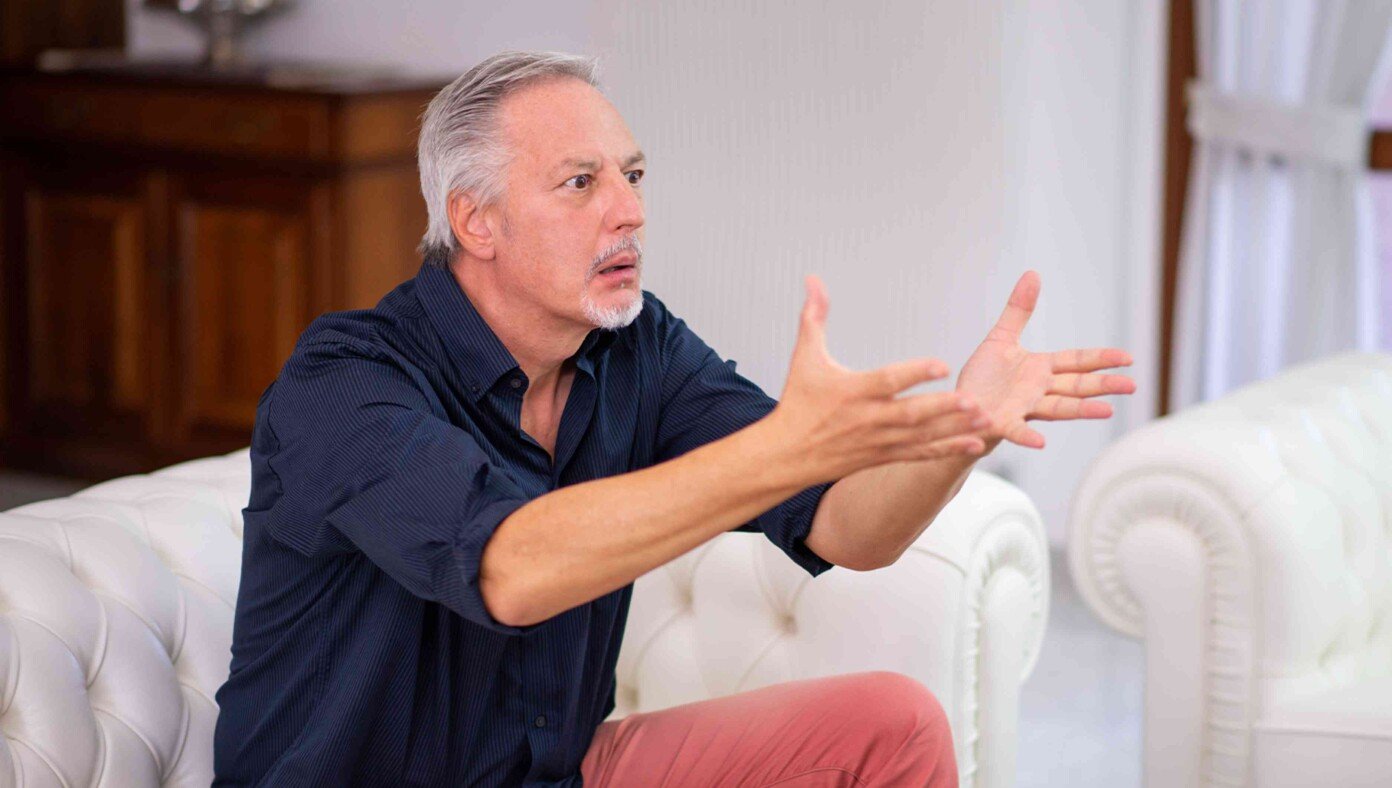 SANDY SPRINGS, GA — According to sources, famed college football coach Brian Kelly stubbornly refused to listen to local man Mark Johnson when he repeatedly yelled “CALL A TIME OUT!!!” at his TV.

“My heart was just breaking for him,” his loving and devoted wife Kirsten explained to reporters. “Mark literally jumped up out of his chair screaming, and yet the coach didn’t make that ‘T’ thing with his hands. The players did another one of those prayer circles before they snap the ball, and well, things really escalated in our living room.”

According to his wife, there were just two minutes on the game clock when Mr. Johnson began frantically yelling at Coach Kelly. “I really don’t know what got him so excited,” she said. “Usually, when Mark says there are two minutes left, that means it’s still about thirty minutes until the game is over. No matter what, the one team just throws the ball really far and the other team jumps on the guy trying to catch it. But apparently, calling a timeout before doing this is smart because it gives them a little break to chat and makes the game even longer.”

Local nine-year-old and resident football expert Tim Johnson attempted to explain the intricacies to his mother. “Calling a ‘timeout’ is good sometimes, but not always, and frankly Dad had it wrong,” said Tim. “I was yelling at Coach Kelly to let the clock run, and I guess the coach listened to me.”

At press time, Coach Kelly admitted that he had doggedly ignored Mr. Johnson’s yells, leading to their tragic 24-23 loss. The coach immediately announced he was foregoing the remainder of his 10 year, $70 million contract and turning the program over to Mr. Johnson.

How I Travel: Tony Hale Loves a Disney Cruise Ship