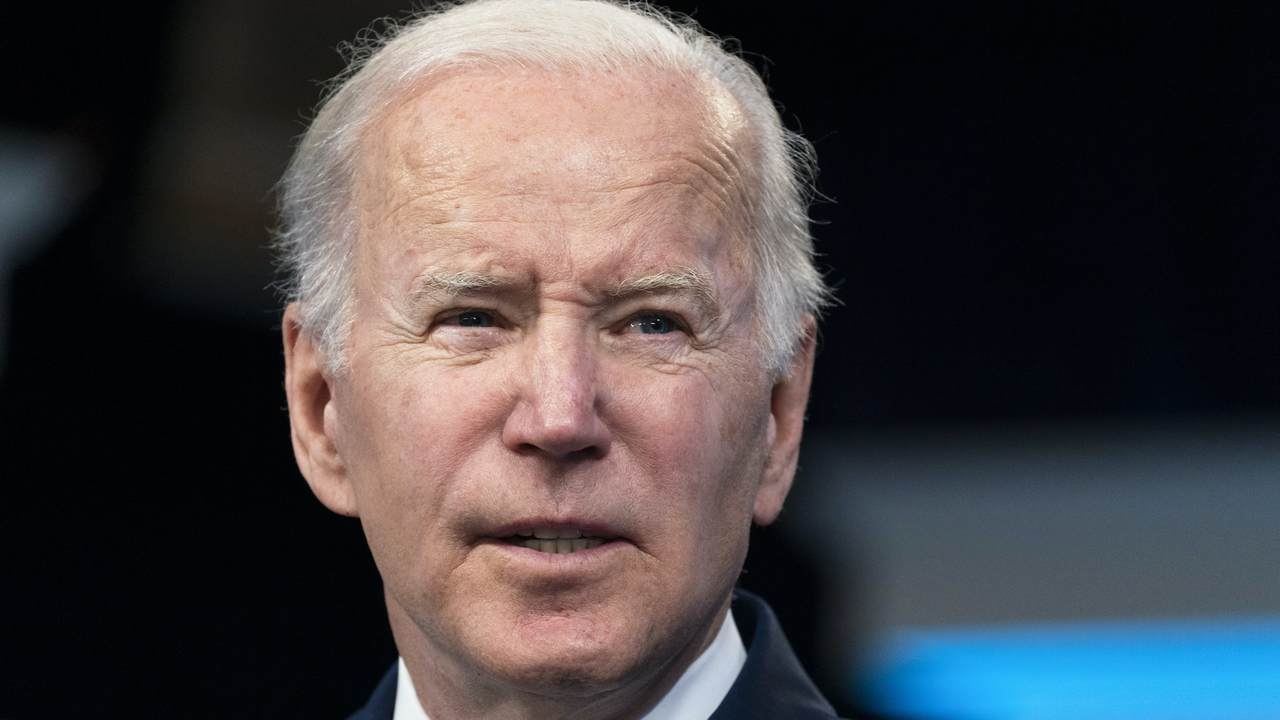 It didn’t take long after Biden finished his rancid, combative remarks in Philadelphia for the reviews of the latest divisive screed from “Mr. Unity” to come in, and they predictably were not favorable from those among the 70 million Americans he declared were hatefully working to bring about the end of democracy:

Mr. Unity just gave the most divisive presidential speech I have ever seen!

It’s audacious for a president who calls his political opponents “semi-fascist” to be lecturing America about decency.

This is what a speech after a coup looks like: a president flanked by uniformed soldiers and bathed in red light as he delivers an address that every network must carry.

The lighting for Joe Biden’s speech tonight is so bad. pic.twitter.com/CK4LEAbY53

In addition to the caustic content of Biden’s message — vote for the people I say or you’re a fascist — the staging was also of note, and not just the ominous red hue that bathed the sides of Independence Hall. No, the two Marines standing at attention behind the president grabbed viewers’ eyes.

On Fox, Bret Baier, an even-handed journalist, points out the ominous backdrop to Biden’s vile political speech. Dark red lighting with two poor Marines standing at attention behind him. Baier says it is “essentially a convention speech… designed to divide the Republican party”

A producer for ABC pointed out an obvious but important truth as well:

The marines behind Biden was weird. If trump did that, every dem operative i follow would be freaking the f out

Meanwhile, even CNN talent was unnerved by the display. Chief National Affairs Correspondent Jeff Zeleny took issue with the staging of the Marines behind Biden for such a political speech, calling it a “break with White House traditions.”

There’s nothing unusual or wrong with a President delivering a political speech — it’s inherent in the job description — but doing it against a backdrop of two Marines standing at attention and the Marine Band is a break with White House traditions. pic.twitter.com/s3TSYHtkcA

CNN’s Brianna Keilar joined in the criticism as well saying the positioning of Marines behind Biden for a speech like Thursday night’s “flies in the face” of the idea that America’s military is “supposed to be apolitical.”

Whatever you think of this speech the military is supposed to be apolitical. Positioning Marines in uniform behind President Biden for a political speech flies in the face of that. It’s wrong when Democrats do it. It’s wrong when Republicans do it.

Thursday night’s political use of military personnel was not even Biden’s first flub when it comes to protocol and existing precedent, as Guy pointed out:

Perhaps Biden’s combative screed that was ironically previewed by the White House as one of unity did succeed in one way: uniting media across the partisan spectrum in its criticism of the imagery the president used to back up his words.

Save $100 on Apple’s most expensive iPad Pro

The War on Small Business Plays Out in Los Angeles—Part I: Crime – RedState

12-Year-Old Who Shot Father, Self As Part Of Murder Pact Dies: Police