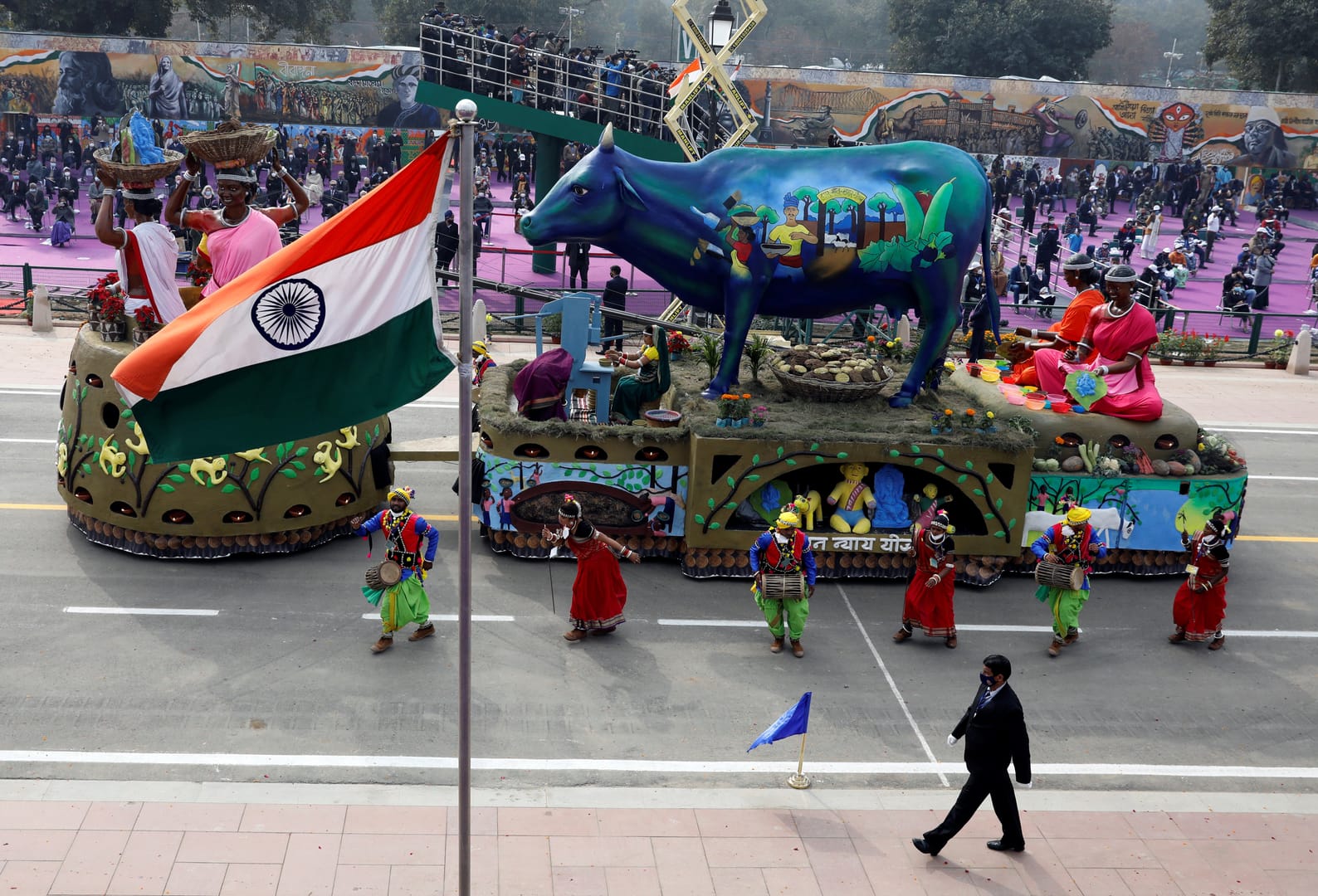 MUMBAI, India – Christians in India say a new anti-conversion law passed in the state of Karnataka on Sept. 16 will infringe on the freedom of religion guaranteed by the Indian constitution.

The Protection of Right to Freedom of Religion Bill, 2021, better known as the anti-conversion bill, was passed by the Karnataka Legislative Assembly in December 2021. But it was not brought before the upper house Council, where the ruling BJP then lacked a majority, until this year, after the party secured 40 of the Council’s 75 seats.

The BJP party, which also holds power at the national level, is aligned with a Hindu nationalist organization, and has been passing anti-conversion bills – targeting the country’s Muslim and Christian minorities – in state legislatures it controls.

The law allows for a prison term of up to 5 years for an “illegal” conversion, which can extend to 10 years if it involves a minor.

Hindu nationalists have been stoking fears over “illegal conversion” for years, and claim Christian groups use their social services – church organizations are overrepresented compared to their percentage of the population in the educational, health, and charitable sectors in India – to illicitly convert Hindus, especially those belonging to the marginalized lower castes.

Archbishop Peter of Bangalore is the president of the Karnataka Region Catholic Bishops’ Council.

He has noted that despite the rhetoric of Hindu nationalists, the small Christian community in India is actually shrinking as a proportion of the population: According to census data, the percentage of the Christian population in the country in 2001 was 2.34 percent and declined to 2.30 percent in the 2011 census.

In a statement, the Archdiocese of Bangalore said the entire Christian Community in Karnataka is “deeply disturbed and greatly pained” at the passing of the new legislation.

“The Community feels betrayed for all its selfless services to the society in the fields of education, health and social service. The contents of the Act remain bitter, brutal and abrasive in its nature from what was introduced as a Bill nine months back and now translated into an Act,” the archdiocese said.

“The Metropolitan Archbishop Peter Machado, the Bishops of Karnataka and all the Christian Leaders, and Others who uphold the secular fabric of our democratic society will take a decision to find a legal recourse and challenge the Act in its totality. As our strong objection to this said Bill is already pending before the Hon’ble Supreme Court and The High Court, we refrain from commenting further on this matter,” the statement concluded.

Last year, BJP assemblyman Goolihatti Shekhar claimed that religious conversions “by force or through inducement” were “rampant” across the state, with 15,000 to 20,000 people, including his own mother, converting to Christianity in his constituency.

An investigation into the allegations stated there were no “forced conversions” in his district, and all the converts spoken to reported that they did it out of their own willingness and conviction.

These pressures on Christians, which also affect Muslims and other religious minorities, are part of what observers describe as a broad program for the “saffronization” of India under Prime Minister Narendra Modi, meaning an attempt to impose Hindu values and identity while squeezing out rival faiths.

Sajan K. George, the president of the Banglore-based Global Council of Indian Christians (GCIC), noted that the law has retrospective effect and puts the “burden of proof as to whether a religious conversion was not effected through misrepresentation, force, undue influence, coercion, allurement or by any fraudulent means or by marriage,” on the person who “has caused the conversion and on the abettor who aids or abets such conversion.”

He said the Karnataka anti-conversion law has “draconian clauses to terrorise Christians in Karnataka.”

“Any converted person, his parents, brother, sister or any other person who is related to him by blood, marriage or adoption or in any form associated or colleague may lodge a complaint of such conversion. Thus leaving room to harass anyone without rhyme or reason,” he told Crux.

A Jew Looks at Protestantism

Let’s Resolve to Be People for Whom Others Give Thanks