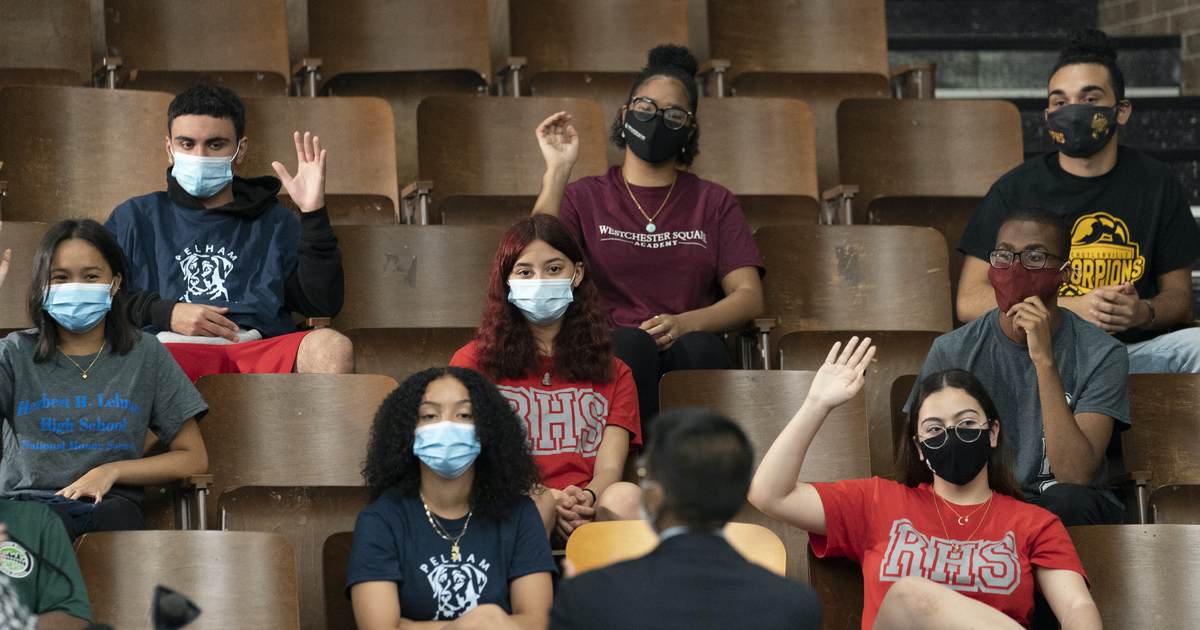 A Christian teacher in Kansas has provided yet another example showing how conservatives can use the legal system to fight back against progressives’ attempts to force their ideology regarding gender identity into the classroom. Indeed, it reveals, once again, that the far leftist push to indoctrinate children is not an unstoppable Leviathan, but a giant that can bleed.

The Kansas City Star published a report on a Christian educator who filed a lawsuit against her school district after she was disciplined for refusing to use a student’s preferred pronouns. This week, she won a $95,000 settlement. Attorneys with the Alliance for Defending Freedom (ADF) represented Pamela Ricard, a 58-year-old teacher at Fort Riley Middle School. They called the settlement a “victory for free speech at public schools.”

“We’re pleased to settle this case favorably on behalf of Pam, and we hope that it will encourage school districts across the country to support the constitutionally protected freedom of teachers to teach and communicate honestly with both children and parents.”

The situation began when Ricard refused to use the preferred pronouns of one of her students, who believed herself to be transgender. The lawsuit, which was filed in March, explained that she addressed the child “by the student’s legal and enrolled last name.”

When the student told Ricard that she now identifies as male, the teacher called her “miss” and used her last name to avoid calling her by her chosen first name. The educator said her religious beliefs prevented her from acquiescing to the student’s request. Her attorney explained that she routinely uses last names “as a more formal way of addressing students or getting students’ attention.”

Even further, the district also compelled Ricard to keep the student’s social transition a secret from her parents, which is a policy that has been implemented in school districts across the country. She was instructed to use the child’s preferred name in class but her legal name when speaking with the parents.

The Geary County School District had not yet implemented official policies requiring teachers to use preferred pronouns. But “during the spring semester of 2021, the school began issuing ‘diversity and equity’ training and emails directing teachers to use students’ ‘preferred name’ instead of legal or enrolled names,” according to Fox4.

The district suspended Ricard in March 2021 for three days due to her refusal to use the student’s preferred pronouns. The leadership warned her that if she continued to “misgender” the student, there would be further disciplinary action.

The educator had previously requested a religious exemption for the new policy. However, the lawsuit stated that the district turned down her request.

Ricard later retired in May. As part of the settlement, the district issued a statement explaining that she “was in good standing without any disciplinary actions against her.”

The case was dismissed on August 31 after the settlement was reached.

“The Geary County School District unsuccessfully tried to convince a federal court that a teacher should completely avoid using a child’s name during a parent teacher conference in order to hide new names and genders being used by the school for a child in a classroom,” said ADF attorney Joshua Ney said. “Absurdity and deception has its limits, especially in federal court. I’m glad the case clarifies the financial stakes for school boards if they attempt to force teachers to lie to parents about their students.”

This last statement is the most important part of this story. As I’ve said several times, using the legal system against attempts to force woke ideology on teachers, staff, and students is proving to be an effective weapon with which to fight back. When districts are confronted with the very real possibility that they will lose money if they mess with the wrong person, they might be more hesitant to go whole hog on pushing their ideas on teachers and children.

‘Tories Deserve to be Wiped Out’ Over Record Migration into UK