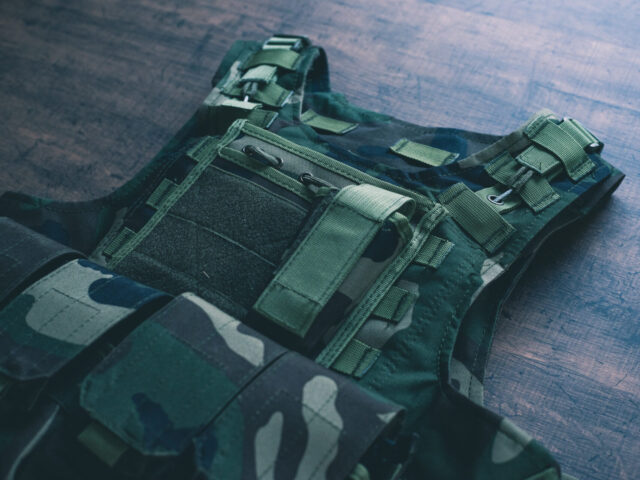 Following the shooting of a woman and a small child in a local playground, fearful children at a school in the Swedish city of Eskilstuna have reportedly asked if they can wear bulletproof vests.

Students at a school in the Årby, where the playground shooting took place late last month, have expressed fear for their own safety in the wake of the shooting, according to the school’s principal Elin Härnby.

“It is absolutely terrible,” Härnby told broadcaster SVT, which noted that the area had seen another shooting as recently as last weekend.

Härnby said that she met staff on Monday to speak with them on how to address the concerns of children.

“We said that it was important to talk about what has happened… but that we would have lessons as usual,” she said, and added that many students no longer feel safe. “I understand that they are worried, there have been shootings several times during the spring. Students have asked if they can wear bulletproof vests at school.”

Though the woman and child shot in Eskilstuna survived, the number of fatal shootings in Sweden has surged this year, with the all-time yearly record of 47 already being matched in August — just weeks before Sweden’s national elections on the 11th of September.

The vast majority of shootings across the country, particularly fatal shootings, have been linked to ongoing criminal gang violence, a problem that has surged under the ruling Social Democrats, who have been in power since 2014.

Fatal shootings have also been linked to mass migration, with a report published earlier this year saying that as many as 85 per cent of fatal shooting suspects were either born abroad or come from a migration background.

The anti-mass migration Sweden Democrats have vowed to tackle problems with mass migration, including levels of crime and lack of participation in the labour market, by advocating ‘remigration’ of immigrants from countries like Somalia and Syria back to their countries of origin.