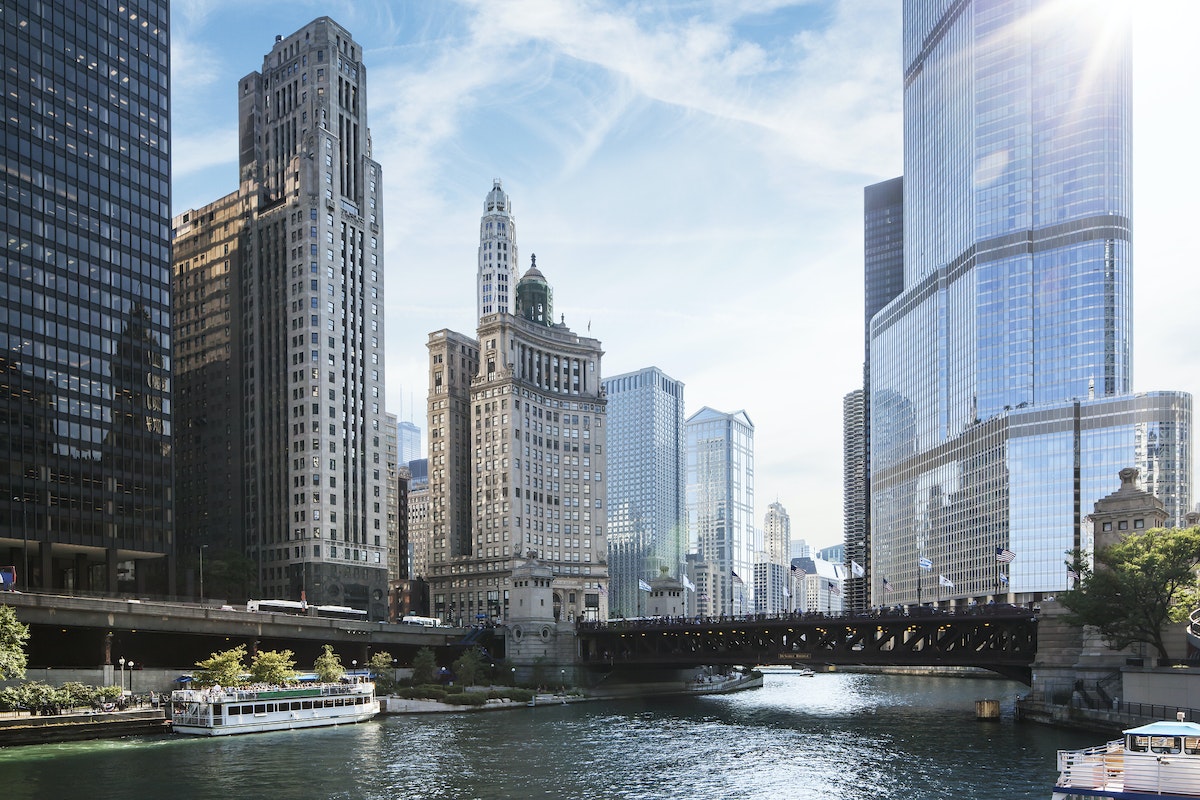 The Children’s Hospital of Chicago is working hand-in-glove with Chicago schools to push radical gender theory and gender transition on students.

Documents obtained by writer and activist Christopher Rufo show that the Ann and Robert H. Lurie Children’s Hospital of Chicago is collaborating with schools to push radical gender theory, providing school administrators with training documents, policy guides, and resources for students. These resources have been provided to middle and high schools in at least four of Chicago’s public school systems, Rufo reported.

“Beyond the lurid nature of some of the content, these documents reveal a profoundly disturbing collusion between radical gender activists in the medical system and the public school bureaucracy,” Rufo wrote. “They have laundered the promotion of queer theory, synthetic sexual identities, and child sex toys under the guise of ‘health and education,’ devoting significant resources toward building … a school-to-clinic pipeline.”

The primary document is a training presentation entitled “Beyond Binary: Gender In Schools,” which took several forms in different school systems. One such training contained in Rufo’s report is conducted by Hadeis Safi (they/them), an “LGBTQ and Gender Inclusion training facilitator” with the hospital’s Potocsnak Family Division of Adolescent and Young Adult Medicine. The presentation includes a section instructing educators to support transgender and “gender expansive” students.

Other versions of the presentation describe the phenomenon of “gender nonconforming,” “gender variant,” and “gender creative” individuals as a “normative variation of human diversity.” The presentation instructs schools in methods of “institutional inclusion”: so-called “gender support plans” for transitioning students that include discussions of confidentiality and parent involvement; avoiding gender segregation; allowing for an inclusive dress code; and supporting a school “Genders and Sexualities Alliance” club. It instructs schools to “[e]xplicitly include gender identity in nondiscriminatory policies, diversity statements, and anti-bullying policies — and have explicit bathroom/locker room policies inclusive of all genders,” and to use inclusive school forms and identification materials. It also instructs schools to include LGBT issues in school curricula.

The presentation then provides a list of resources for teachers to share with students. One such resource is a breast binder exchange program from the DC Area Transmasculine Society; another free breast binder program is also available. Another resource links to a “kid friendly website for gender affirming gear,” which include: artificial penis “packers” to wear underneath clothing; phallic-shaped “stand-to-pee devices”; chest binders, and “trans masc pumps.”

Rufo’s latest trove of documents come as several major children’s hospitals have promoted life-altering “gender affirming” surgeries, such as hysterectomies and mastectomies, on minors as young as 13.

The Daily Wire reported Wednesday that Dr. Robert Mosser, the founder of the Gender Confirmation Center in San Francisco, said that he does not have an age limit for “gender-affirming” surgeries in his clinical practice, and admitted that he has performed surgeries on children as young as 13.

‘Suffer At The Hands Of The Left’: The Five Roast Democrats For Failing To Address Rampant Crime