Can Satan Really Read Our Minds? 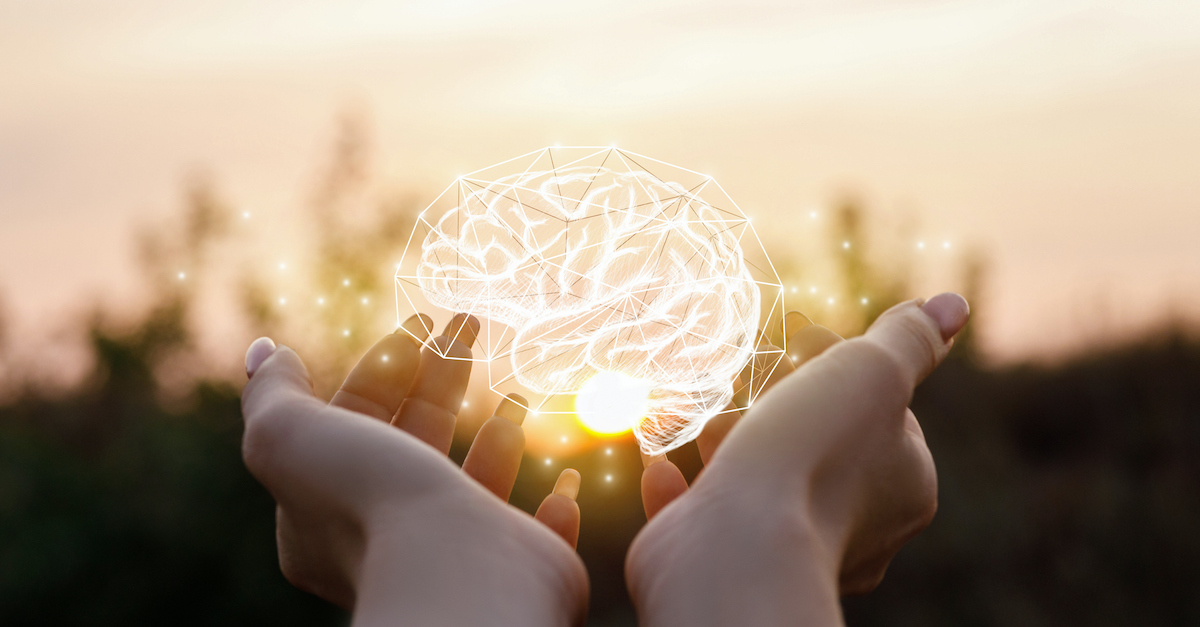 As Christians living in a fallen world, we are not exempt from daily struggles, often in our minds — the battlefield of the mind. Everything we do, every word we say, and every decision we make naturally begin in our minds.

The symptoms of losing the battle are usually manifested in mental or emotional issues, such as anxiety, disbelief, depression, anger, bitterness, condemnation, etc. All of these hinder our communication and, ultimately, our relationship with God.

Scripture says that we do not wrestle against flesh and blood, but against the rulers, the authorities, the powers of the darkness of this world, and the spiritual forces of evil in the heavenly places (Ephesians 6:12).

In other words, Satan is the real enemy. This question is then logically raised, “Can Satan read our minds?” — an important one as it is ultimately about understanding and defeating our adversary.

Good news: the scriptural answer for this is that Satan cannot read our minds; however, he can influence our thoughts through observing our behavior. We will see further from examples and references from the Bible.

Unlike God the Almighty, Satan is neither all-powerful, all-knowing, nor all-present. Just like humans, angels are God’s creatures, who possess these limitations.

Let us learn from the story of Job. In fact, the word Satan in English Bible first appears in Job 1 (because Job is the oldest book in the Bible). From this narrative, the enemy’s limitations are exposed.

While we may not be sure of why the Lord allowed Satan to be in His presence and converse with Him in the first place, we can conclude that Satan is not omnipresent as he cannot be present everywhere at the same time (Job 1:7).

Satan was then mistakenly being presumptive that Job feared God because of His protection and provision to him. Satan falsely thought that Job would curse God after all his suffering and calamity (Job 1:11). God proved that Satan was completely wrong as Job did not sin with his lips amidst his miserable circumstances (Job 2:10). So, it is clear, Satan is not omniscient.

Fast forward, God restored Job’s life and even blessed his latter days more than in his beginning — old and full of days (Job 42:12-17). Here we can see that the enemy’s scheme to destroy Job’s life was totally failed. Hence, Satan is not omnipotent.

Satan’s Influence on Our Minds

The human mind is a spiritual battlefield, which is ultimately against the liar and the father of lies. In order to win the battle against the enemy, it is essential to accurately understand his limitations that we may not ascribe too much power to him or be overly fearful of him.

Satan cannot read our minds. He is not omniscient. The scriptures teach that only Jesus knows the thoughts of all people (Matthew 9:1-4; John 2:24) — this truth demonstrates the divinity of Christ. Besides, no one can know a person’s thoughts except that person’s own spirit (1 Corinthians 2:11).

Nevertheless, we must be aware of the enemy’s devices (2 Corinthians 2:1 — note that the context of this verse is about forgiveness). Even though he cannot read our minds, he can still influence our thoughts and tempt us to disobey God.

We can see some examples from Scripture where Satan tempted (caused or influenced):

Satan often subtly attacks believers with deception, which causes doubt, denial, fleshly desires, discouragement, depression, and despair in our hearts and minds, thereby hindering both our prayer life (i.e., communication and relationship with God) and our fellowship with others.

Therefore, to overcome our adversary, we must fill our hearts and minds with God’s words, which bring faith, assurance, holy desires, encouragement, joy, and hope.

God’s way is perfect, His Word is proven, and He is a shield to all who trust in Him (Psalm 18:30). Remember that God’s Word is the sword of the Spirit (Ephesians 6:17), one of the spiritual weapons we must take up to be victorious in spiritual warfare.

When the war is raging in our minds — we know the enemy is attacking us — we can defeat him by using the Word of God. It is therefore a good practice to meditate and memorize the scriptures. We must continually abide in Him — if God is for us, who can be against us? (Romans 8:31).

How Satan Came into Existence

The scriptures reveal that Satan is the fallen angel, Lucifer, who was not only the most prominent and powerful in the heavens but also history’s most corrupt celestial creature who led a rebellion against his Creator (Isaiah 14:12-21; Ezekiel 28:11-19).

God created Lucifer, not Satan, with the gift of self-determination (which has been given to both angels and human beings). Lucifer became Satan because he had an unbalanced mind (pride and self-will), an unthankful mind, and an unbelieving mind, which caused him to think he could defeat God and replace Him as king of the universe.

Two suggestions have been offered as to why Lucifer sinned in the first place. First, he may have doubted God’s Word that he had been created and thought God was lying.

Second, he was jealous of man’s nature (especially his procreative ability, which is something angels cannot do) and the responsibilities given to Adam (Genesis 1:26-28; Psalm 8:3-6).

This latter thought would suggest that Lucifer did not sin until after the creation of Adam — in other words, the fall of Lucifer more likely took place between Genesis 2:25-3:1.

A Liar and the Father of Lies

Jesus characterizes Satan as a liar and the father of it. He was a murderer from the beginning and there is no truth in him (John 8:44).

Note that Jesus contrasted His work and the enemy’s scheme: “The thief comes only to steal and kill and destroy; I have come that they may have life, and have it to the full” (John 10:10). Not only is Satan a liar and a murderer, but he is also an accuser (Revelation 12:10).

Other than the devil, what else is deceitful? The scriptures reveal that the human heart and mind (Jeremiah 17:9), charm (Proverbs 31:30), and the counsels of the wicked (Proverbs 12:5) are deceitful.

This means that, if we are not careful, Satan could use our hearts and minds, the “beauty” of this world (as described in 1 John 2:16), and the advice of the wicked to steal our joy and destroy our lives. Therefore, we must guard our hearts above all else (Proverbs 4:23) by living according to God’s Word (Psalm 119:9).

What Power Does Satan Have?

Can Satan Be Everywhere at One Time?

How Does Satan Distort Our Thoughts on God’s Truth?

How Do We Know That the Devil Is a Liar?

Philip Wijaya, Ph.D. currently lives in Vancouver, Canada with his wife, Sandra, and their daughter, Shalom. His interest in science and faith in God has motivated him to actively write in his personal blog (philipwijaya.com), in addition to his professional research work in the area of clean energy and chemical engineering. In his leisure time, he enjoys sports, football games, music, and traveling with family.

How to Combine Holiday Traditions with Your Spouse

What Does the Holy Spirit Do? 10 Roles in Christian’s Life

4 Ways to Be Present This Holiday Season

What is the Apostles Creed? It’s Meaning & Understanding Beliefs