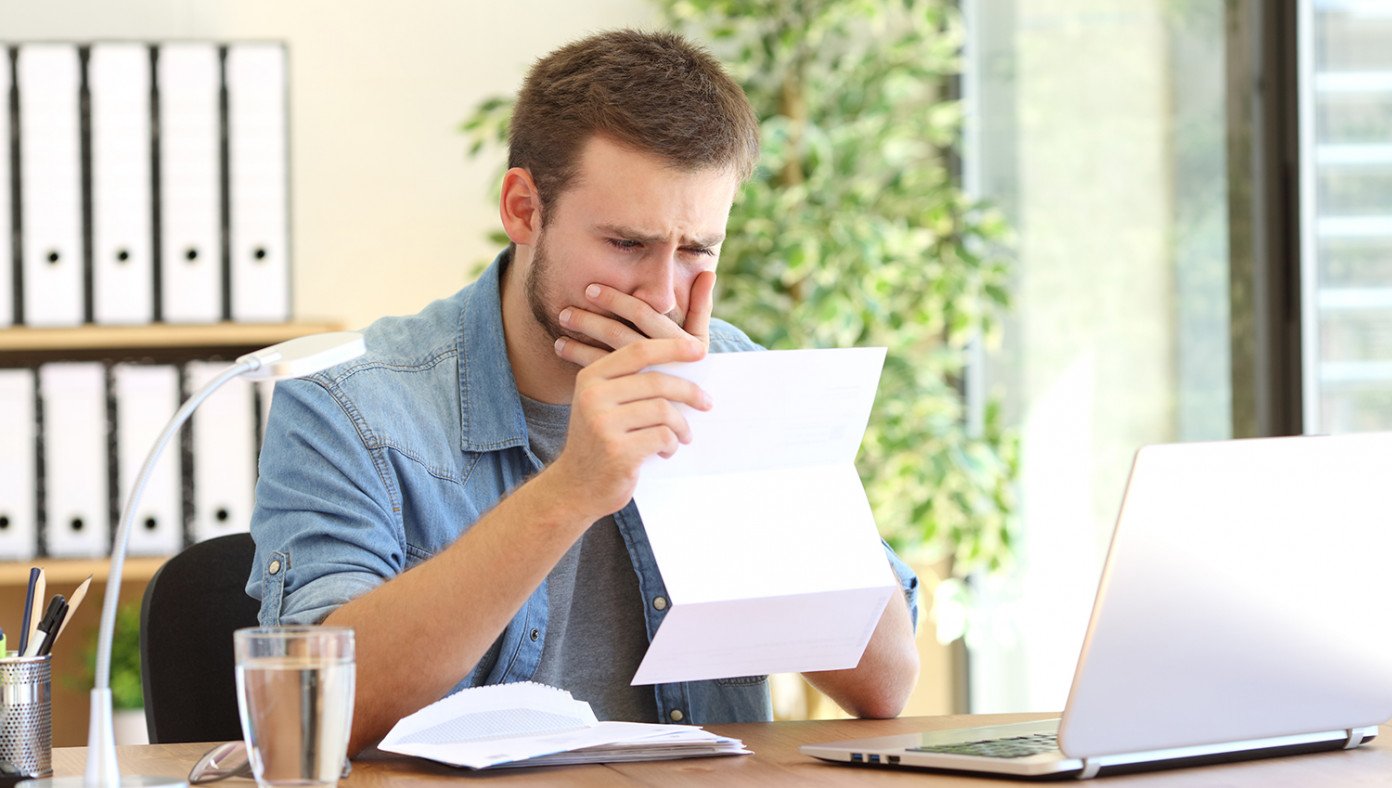 BANGOR, ME – Local Calvinist man Lucas Wiles was greatly discouraged in his Christian walk after an official Ligonier Ministries DNA test showed he is at most 1/1024th elect.

A hopeful Wiles received his Ligonier ElectCheck™ test results in the mail Monday and ripped open the envelope, but his countenance quickly fell as he read the report.

Wiles phoned up Ligonier’s customer support line. “Hi, I took your ElectCheck test and it says I’m not elect? First of all, how dare you!” he began, before the Ligonier rep put him on hold.

“We’ll get this sorted out,” he assured reporters as he listened to hold music, a soft jazz version of “A Mighty Fortress Is Our God.”

At publishing time, company reps had double-checked the results and confirmed that Wiles was only 1/1024th elect, causing him to burn all his Christian books and music, bump up some Iron Maiden’s “The Number of the Beast,” and put a Darwin fish on the back of his car.

The Bee Explains: The Equality Act

How many siblings did Queen Elizabeth II have? A look into the life of Princess Margaret