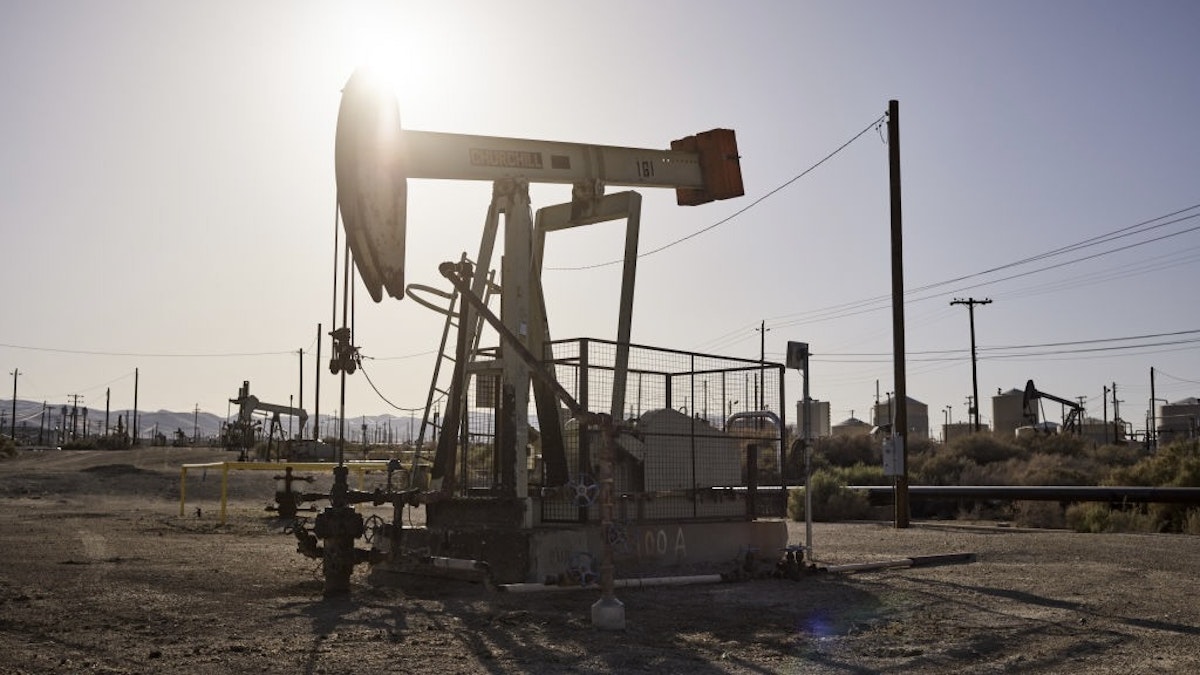 In a final push during the legislative session, California lawmakers greenlit a record $54 billion in climate spending, and passed new regulations for oil and gras drilling. They also passed a mandate that the state stop contributing carbon dioxide to the climate by 2045.

The lawmakers also voted to prolong the operation of the Diablo Canyon nuclear power plant, which was set to entirely close by 2025, and is now set to stay open until 2030. Governor Gavin Newsom (D-CA), who was once in favor of shutting down the plant, has been pushing to keep it open lately, and proposed an extension of the plant earlier this month.

In the midst of massive heatwaves and an unreliable electric grid, Newsom is likely attempting to avoid the rolling blackouts of August 2020. The state’s quick shift to green energy has resulted in a grid that cannot sustain demand. Those in favor of keeping the plant up and running have said that the state needs the clean energy of the plant while other renewable energy sources increase in production and use, according to The New York Times.

In mid-August, Newsom presented climate proposals to lawmakers, and all of them passed, except for legislation to enhance California’s 2030 goal of cutting greenhouse gas emissions.

“Together with the Legislature’s leadership, the progress we make on the climate crisis this year will be felt for generations and the impact will spread far beyond our borders,” Newsom said in a statement, per the Times.

California lawmakers also passed a bill stating that new oil and gas wells have to be established at least 3,200 feet away — or set back — from schools, homes, prisons, community centers, and hospitals. Gas and oil companies have pushed back against such legislation in the past, stating that the regulations would harm energy production and increase the prices of fuel. The measure also includes other rules that would start over the next few years. Newsom supported the measure, and it passed the legislature.

“The oil and gas industry is not opposed to setbacks and in fact, supports local setbacks,” Kevin Slagle, a spokesman for the Western States Petroleum Association, told the Times. “However, a one-size-fits-all, political mandate for the entire state does little to protect health and safety, will make us more dependent on foreign oil and will likely increase costs for fuel and energy.”

Trump Needs to Stop Talking to the Liberal Media, But He Won’t

Is NATO Closer To War With Russia After Nord Stream Sabotage?