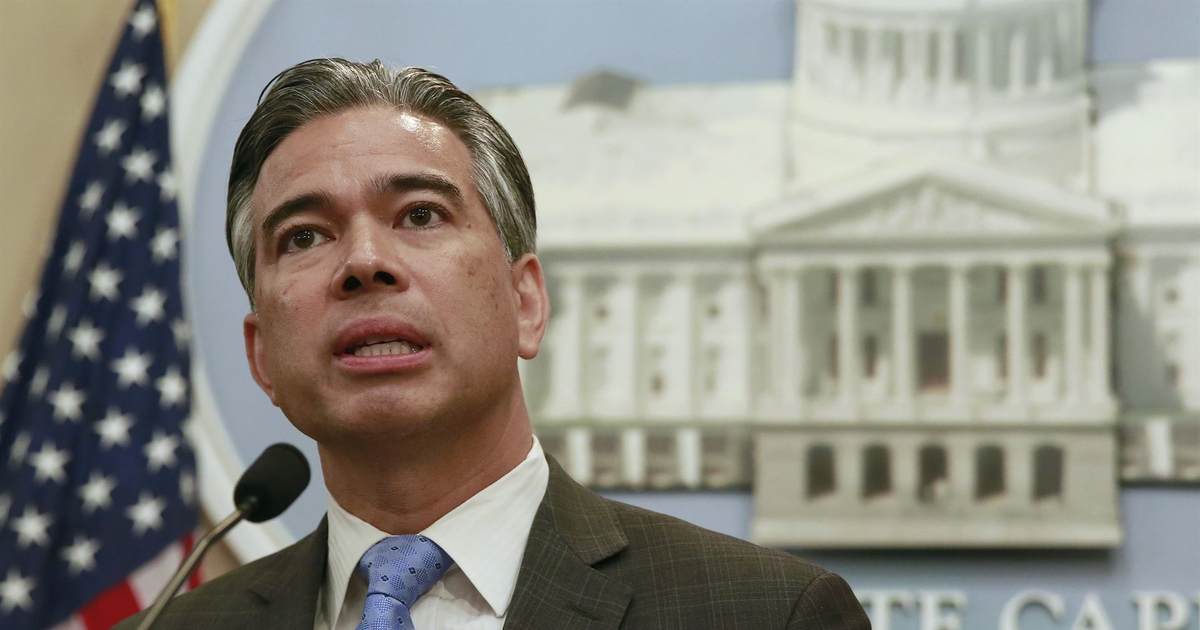 In a stunning display of raw political power in a one-party state, the California Attorney General has ripped an investigation into corruption by a Los Angeles County Supervisor from the hands of the LA Sheriff’s Department and basically ordered the Sheriff to stand down. The move smacks of cronyism, favoritism, whatever ism you want to call it. One can only conclude that the appointed Democrat attorney general, Rob Bonta, will slow walk this case against his Democrat colleague, LA County Supervisor Sheila Kuehl—or just bury it altogether.

As RedState reported, sheriff’s deputies executed a search warrant on September 14 at Kuehl’s home and several other locations. Amazingly, Kuehl bragged on camera that she’d been tipped off beforehand by Inspector General Max Huntsman via the county counsel’s office, as well as by the LA Times. Sheriff Alex Villanueva, who has often been at odds with the Board of Supervisors over budgets and policy, appealed to the State Attorney General’s office to help investigate the leak.

…cease its investigative activity and refrain from any actions in furtherance of these investigations, including public statements or court filings related to the investigations. Please have your Department staff transmit all evidence, investigative reports, and information…

That certainly is convenient. It’s relevant to note here that Kuehl is one of four LA County Supervisors who voted to grant themselves the power the remove a duly-elected Sheriff from office. Here’s Bonta’s letter:

@ABC7 has obtained letter from CA Atty General Rob Bonta to @LASDHQ that his office will take over the ENTIRE Kuehl/POV/Giggans/MTA investigation “in the public interest” and LASD must turn over all of their evidence to State AG and “cease its investigative activity.” pic.twitter.com/1QPvmoknYV

The official announcement of the takeover can be found at the CA Department of Justice website.

Villanueva had recused himself from the Kuehl investigation to “avoid conflicts of interest.” Bonta seized on that to claim his takeover was in the name of public service, and that because of the recusal, everything was fair game:

“Given that Sheriff Villanueva has recused himself from the underlying investigation of Peace Over Violence and Patricia Giggans, and by seeking our assistance he recognizes that he should be recused from any related matters, I believe that the handling of all these matters by DOJ (Department of Justice) will be in the public interest,” Bonta wrote. “Therefore, we will assume all responsibility for the underlying investigation of Peace Over Violence, Patricia Giggans, et al.”

Last week, the Sheriff’s office executed search warrants at the homes of Democrat County Supervisor Sheila Kuehl, her lifelong friend and nonprofit executive Patti Giggans, the offices of Giggans’ organization, Peace Over Violence, the offices of LA Metro, and Kuehl’s office at the County Hall of Administration.

The public corruption investigation… began after a September 2020 investigative report by Fox’s Bill Melugin about a lucrative no-bid contract to operate a sexual harassment hotline for LA Metro that was awarded to Peace Over Violence, a non-profit whose executive director, Patricia Giggans, is a very close friend of Kuehl’s, and for which Kuehl serves on the advisory board. Kuehl also appointed Giggans to the LA County Civilian Oversight Commission, and Giggans and other Peace Over Violence board members donated thousands of dollars to Kuehl’s campaigns.

Two years ago, a month-long investigation by Fox 11 News found the hotline was currently costing taxpayers more than $8,000 per call.

Bonta appears to have succeeded in his effort to shove the Sheriff’s Department to the sidelines. The Attorney General, appointed to the post by Gavin Newsom after his predecessor took a job in the Biden Administration, is no stranger to controversy:

Just yesterday, Van Laar shared the news from Bonta’s November election opponent, Nathan Hochman, that the California Attorney General has the power to clean up corruption on the local level should he so choose. Unfortunately, with this move, it looks like that power can also be used to obscure corruption.

While the twists and turns of this case are quite complicated, one thing is not hard to follow: this seems like a naked political power play by Rob Bonta and his friends in Sacramento. California Democrats are no fan of self-described Democrat Sheriff Alex Villanueva—partly because he actually thinks fighting crime is a good idea—and they’re only too happy to one-up him when they can. It will be interesting to see how the Sheriff’s Department responds.

The Biggest RedState VIP Sale Ever