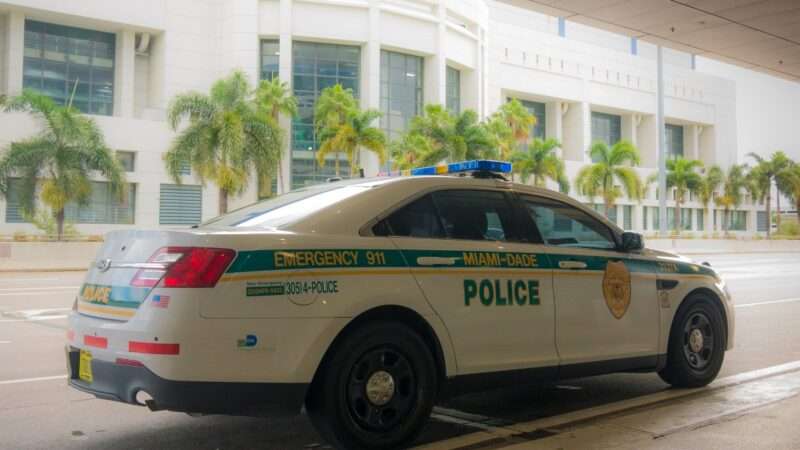 Florida’s Miami-Dade Police Department said it is investigating video showing an officer blocking a pregnant woman from entering the emergency room of Jackson Memorial Hospital’s West Campus. The video shows two officers parked at the entrance to the ER, apparently talking to each other from their cars, when Kevin and Sabrina Enciso pull up. When the police cars didn’t move, Kevin honked his horn. One officer drove off, but the other pulled the two over and wouldn’t let them leave. When Kevin tried to explain that his wife was pregnant and was recently in an accident and in pain, the officer insisted on calling fire rescue, even though they were just outside the door to the ER.

The post Brickbat: What's Your Hurry? appeared first on Reason.com.

It’s Not Happening, And It’s Good That It Is