Brickbat: A Failure To Communicate 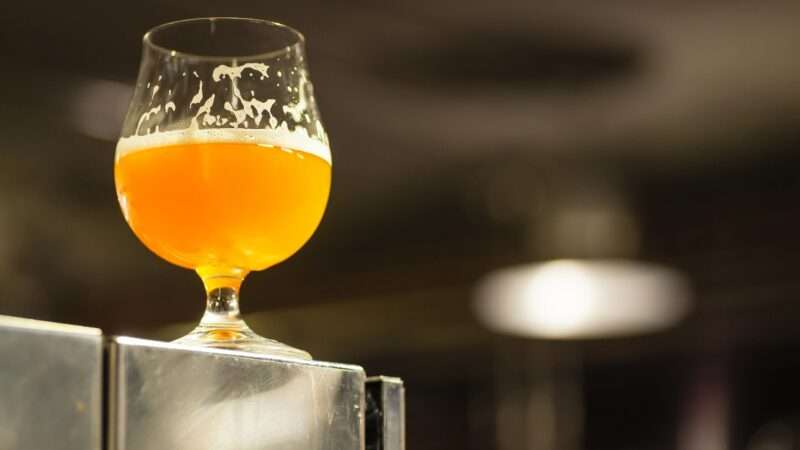 Philadelphia Brewing Company customers will have to wait to sample the company’s “Hops from the Hood” pale ale. City workers cut down the brewery’s hops garden even though a building inspector had verified it was a garden, not overgrown vegetation. “Regrettably, due to miscommunication and staff error, the hops were removed as they were initially marked as a violation as it appeared the lot was overgrown,” said a city spokesperson.

The post Brickbat: A Failure To Communicate appeared first on Reason.com.