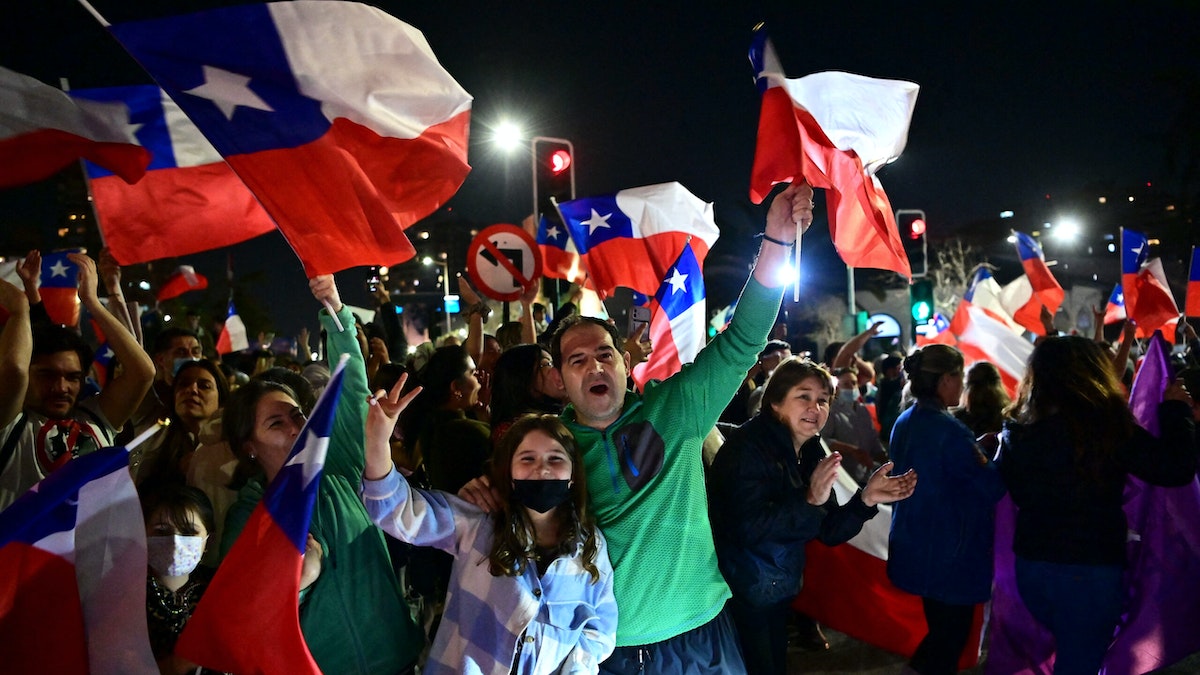 Voters in Chile rejected a brand new proposed Constitution that would have made the conservative Latin American country into one of the most far-left countries in the world.

The New York Times noted that the new Constitution would have legalized abortion, mandated universal government-run healthcare, promoted woke gender initiatives, granted rights to animals and the environment, and would have given them government-provided care “from birth to death,” including a right to housing, education, retirement benefits, internet, free legal advice, sanitation and more.

The extreme Constitution would have also eliminated the country’s Senate, something that many on far-left want to happen in the U.S.

With nearly 75% of the votes counted, an overwhelming majority of Chileans, almost two-thirds, rejected the attempt to transform the country into a radical leftist social experiment.

This is a breaking news story; refresh the page for updates.

Elon Musk Increases Personal Security Over Concerns About His Safety

A deceitful bill in Congress you’ve probably never heard of