Yes, The Looming War Between DeSantis and Trump Will Be Bloody 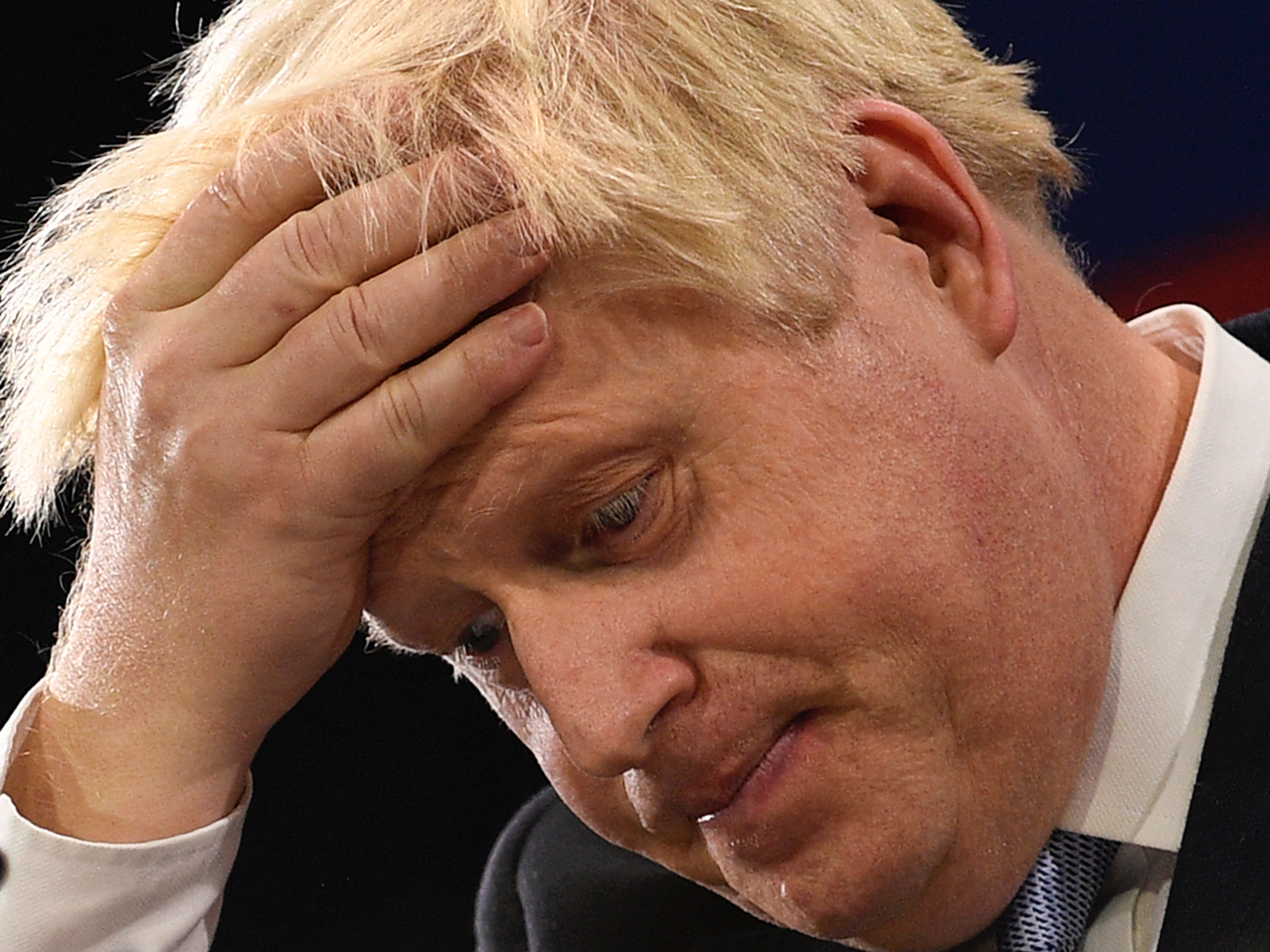 Boris Johnson has been ranked as the worst performing performing prime minister since the Second World War according to a poll of the British public.

As Boris Johnson prepares to take his leave from the political stage, being set to hand over the keys to Number 10 Downing Street to either Foreign Secretary Liz Truss or former Chancellor Rishi Sunak next week, the public has ranked his tenure as the worst since World War II, with a survey from Ipsos of 1,110 people finding that 49 per cent of the public believe he did a bad job as leader.

Mr Johnson, who swept to a massive electoral victory in 2019 on the back of a “Get Brexit Done” promise, was ranked lower than any other PM since 1945, falling behind his two predecessors, Theresa May, whom 41 per cent felt did a bad job, and David Cameron, whose 38 per cent ranked third on the list of worst performing prime ministers, the Evening Standard reported.

Keiran Pedley, director of political research at Ipsos, noted, however, that “there is a certain degree of recency bias in who tops the bad job list, with Johnson making up a top three with Theresa May and David Cameron.

“Time will tell how Johnson’s legacy is judged, as we see by improved scores for Gordon Brown over time, negative perceptions today may soften in the future.”

Indeed, there was one glimmer of for Johnson to improve upon his legacy in the performance polling, with Ipsos finding that he ranked fourth among best performing leaders since the war, one third of the public saying he did well in office, coming in behind Tony Blair at 36 per cent, Margaret Thatcher at 43 per cent, and Sir Winston Churchill at 62 per cent.

“Winston Churchill continues to top our list of prime ministers the public think did a good job in office, followed by Margaret Thatcher. Boris Johnson will be reasonably content with finishing 4th on that list but less happy about topping the list for having done a bad job,” Pedley said.

Boris Johnson will not try to run again for the position of leader of the Conservative Party, a spokesman for the PM has claimed. https://t.co/iDzRWGkUV0

Mr Johnson is set to leave office on September 5th after the completion of the Tory leadership contest between Liz Truss and Rishi Sunak. While Johnson had secured a commanding majority in the House of Commons, he was brought low by a series of scandals and the ensuing round of mass resignations from government ministers in June.

The PM, who was already on shaky ground politically by then after narrowly surviving a confidence vote earlier in the month after he was personally fined, alongside other members of Downing Street, by London’s Metropolitan police for breaching the very Byzantine and draconian lockdown measures that his government imposed upon the British public.

The ultimate death knell for his administration came in the form of a sex scandal, however, after it was revealed that Johnson had elevated alleged sex pest Christopher Pincher as his deputy chief whip, despite being previously informed of allegations made against the then-MP. Johnson initially denied knowledge of the allegations, making matters worse when he was finally forced to admit to having been briefed on the matter.

During his tenure, Johnson has also faced frequent criticism from the right wing of the Conservative party, notably for his insistence to pursue the Build Back Better Great Reset-style green agenda, while spurning more readily available forms of energy such as fracking, a move that has left the UK vulnerable to the shocks of the European energy crisis.  His government also took the clearly not-conservative step of instituting the highest tax burden on the British public in seventy years.

The outgoing PM has also drawn fire for failing to deliver on his promise to “take back control” of the nation’s borders, with record numbers of illegal aliens continuing to pour across the English Channel unfettered and his government issuing a record 1.1 million visas over the past year.

Schoolgirls Banned From Locker Room For Refusing To Change With Boy

Fed Up With The Ruling Class