Dr. Fauci and His Wife are $5 Million Richer Thanks to the Pandemic – RedState

‘The Lord Is With Us’: Florida Pastor Shares Message Of Hope After Hurricane Ian Devastates His City

BoA Ripped Over No Down Payment, No Closing Costs Mortgage Plan For Minorities 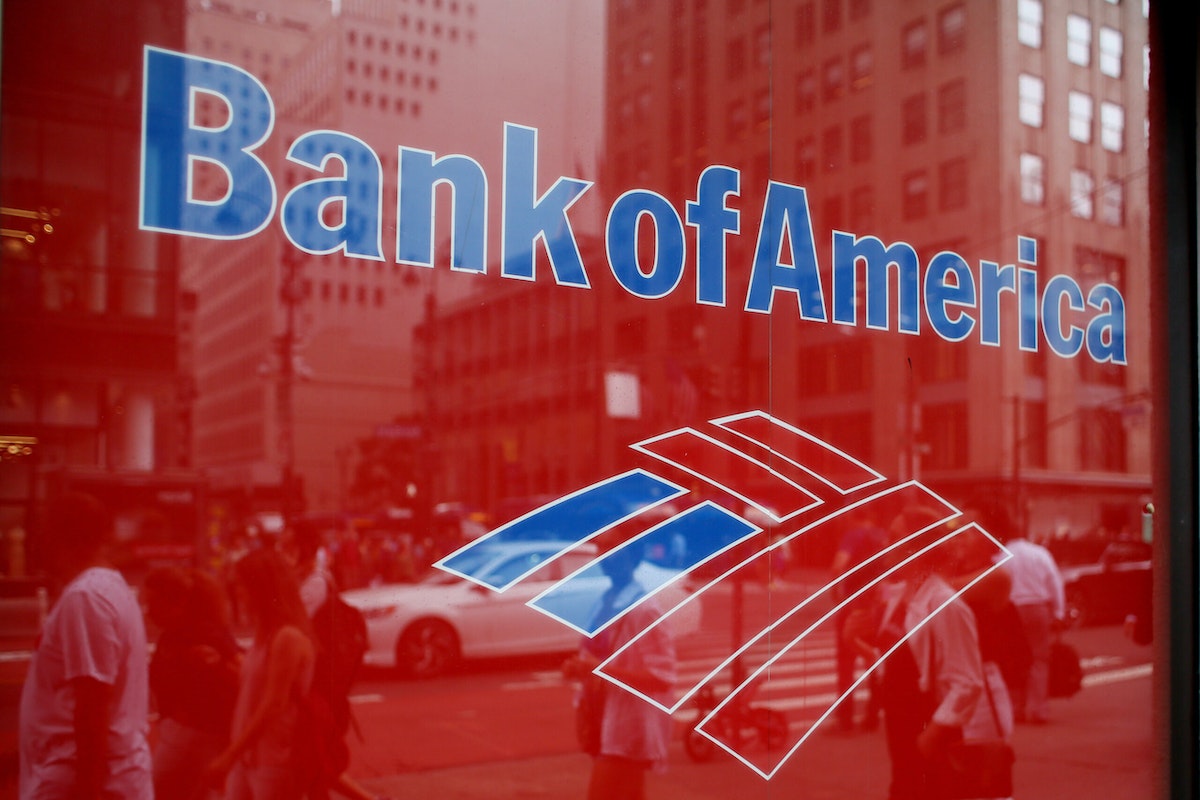 Bank of America is under fire for a new mortgage lending program geared specifically to black and Hispanic homebuyers.

The loans, to be made in select minority communities throughout the country, require no down payments and no closing costs. Although white homebuyers in those neighborhoods who meet certain criteria are eligible for the program, the North Carolina-based lender said it is designed explicitly for blacks and Hispanics.

“Our Community Affordable Loan Solution will help make the dream of sustained homeownership attainable for more Black and Hispanic families, and it is part of our broader commitment to the communities that we serve,” A.J. Barkley, head of neighborhood and community lending for Bank of America, said.

The lending scheme, called the Community Affordable Loan Solution, is being rolled out in certain neighborhoods in Charlotte, Dallas, Detroit, Los Angeles, and Miami. It also has no minimum credit score requirement and buyers won’t have to pay mortgage insurance, which buyers who don’t put 20% down typically must pay.

California attorney Harmeet Dhillon said the program could potentially violate her state’s Unruh Act, a 1959 law that prohibits businesses from discriminating against consumers based on various factors including race, color, religion, ancestry, and national origin. She said it could also violate the federal Consumer Credit Protection Act.

In California, this would seem to violate the Unruh Act. Also federal Title VIII … Bank of America announces zero down payment mortgages for Black and Latino homebuyers https://t.co/zzFDWhrmK5 via @nbcnews

“Hey Americans who happen to be white: You bailed out Bank of America when they (and every other big bank) nearly collapsed the economy,” Cortes tweeted. “Now…BofA pays you back with an explicitly race-based lending program that overtly discriminates against white people.  Had enough???”

Twitter user Breanna Morello joked on Twitter that she could qualify simply by identifying as a minority, even though she is not.

“As a transracial woman, I am excited that @BankofAmerica will be providing me and other transracial Americans with the opportunity of owning a home without a down payment and closing costs,” Morello tweeted. “Transracials EVERYWHERE need to take advantage of this opportunity.”

Bank of America has a checkered history with minority communities. Countrywide Financial, a subprime lender it bought in 2008, was fined $335 million for allegedly charging black and Hispanic homebuyers higher interest rates than whites.

Poll: More Than Half Of Democrats Don’t Want Biden As 2024 Nominee