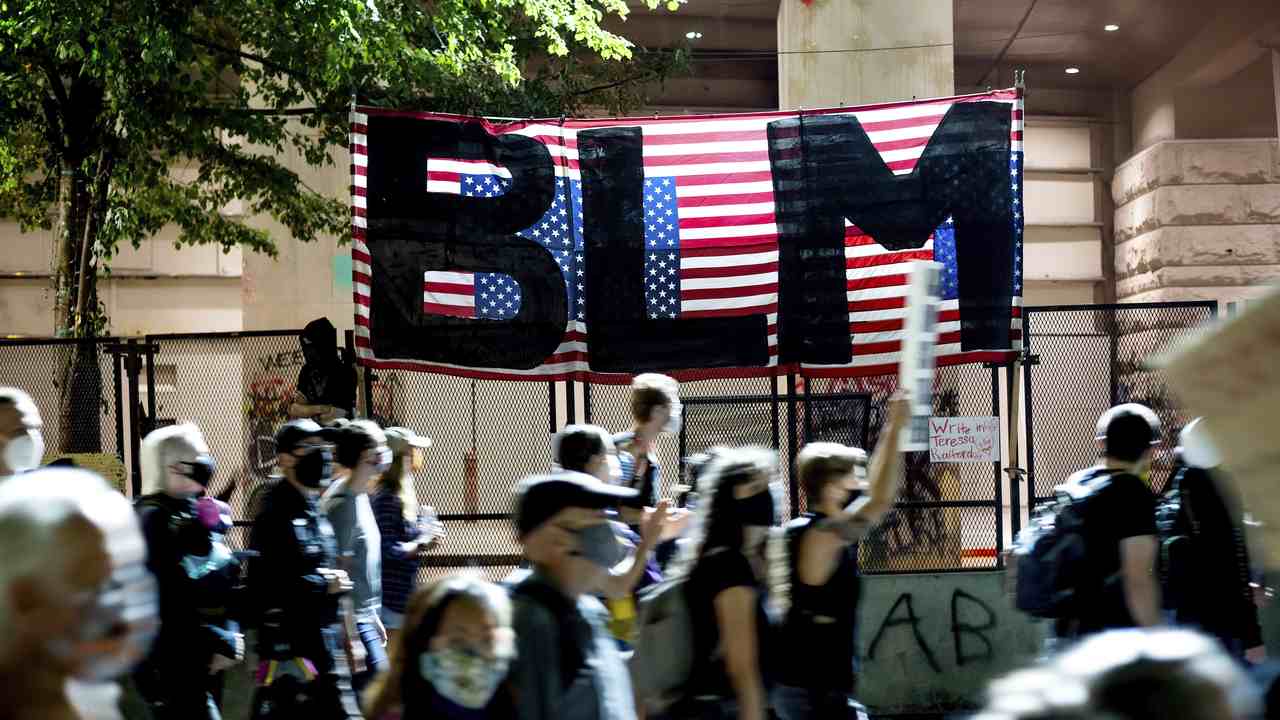 A leader of Black Lives Matter is being accused of stealing $10 million from the foundation, using it as his “personal piggy bank.”

According to a lawsuit, Shalomyah Bowers fraudulently siphoned over $10 million in “fees” to his consulting firm.

“While BLM leaders and movement workers were on the street risking their lives, Mr. Bowers remained in his cushy offices devising a scheme of fraud and misrepresentation to break the implied-in-fact contract between donors and BLM,” the lawsuit reads.

The board of directors blamed white supremacy for going after a member of their BLM foundation.

“They would rather take the same steps of our white oppressors and utilize the criminal legal system which is propped up by white supremacy to solve movement disputes,” the statement said.

The investigation says that there is a shocking lack of financial transparency among the foundation.

Earlier this year, BLM co-founder Patrisse Cullors was caught personally benefiting from the millions that came pouring in by buying herself a swanky new home.

She then defended her actions by saying when $90 million of “white guilt money” was given to the foundation, she basically had no choice but to spend it. However her so-called “mistakes” were “weaponized” against her.

BAYRAQ: Wake Up America, By Locking Uyghurs In A Burning Building, China Has Shown Its True Face