‘Cheers’ cast: Where are they now? 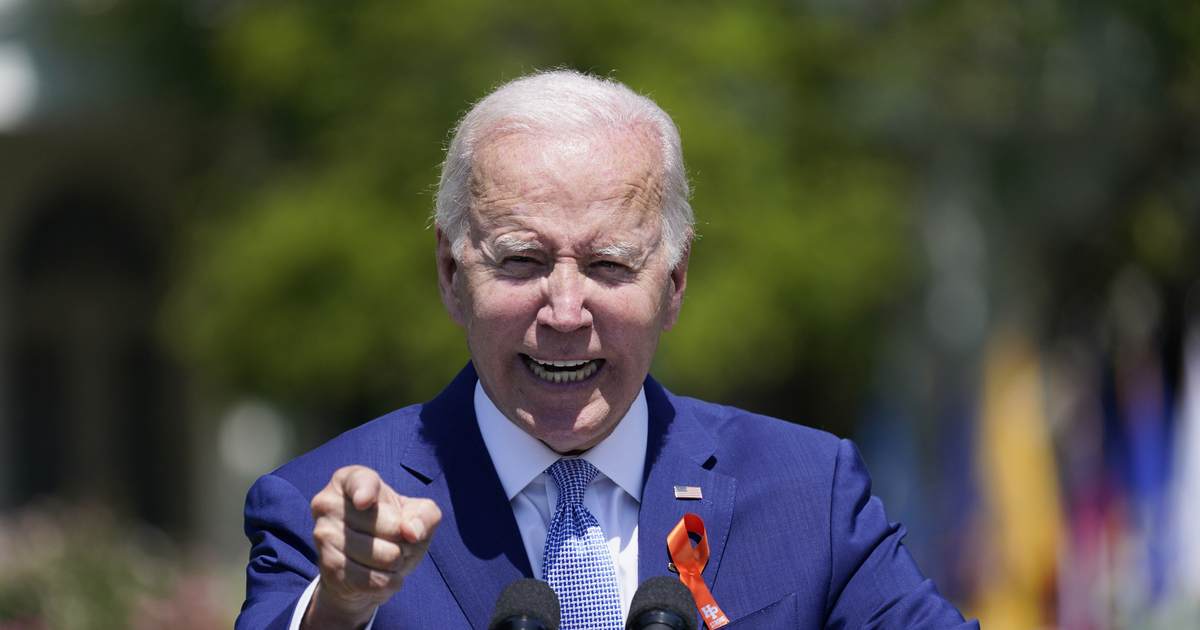 Happy Friday, dear Kruiser Morning Briefing friends. Zelwyn’s wizardry with macaroni was lost on most people because of his insistence upon wearing a turtleneck and Speedo while cooking.


I would like to begin today by saying that I’m very proud to have always despised Joe Biden. When he was The Lightbringer’s Veep and would do something weird, I remember a lot of my conservative friends would laugh along with everyone else, finding the old guy to be quite amusing. I would chastise them, saying that there was nothing amusing about having a lunatic one heartbeat away from the launch codes.

They’re all on the same page with me now that the lunatic has the launch codes.

As part of the Democrats’ unwitting effort to help Republicans win even bigger in November, Biden’s puppet masters decided to pump him full of extra Adderall (h/t VodkaPundit) and stick him in front of a microphone so he could tell 74 million people that he hates us.

Joe Biden harangued and threatened the nation for 20 minutes on national TV on Thursday in a speech that will be remembered for its vicious rhetoric and blood-red lighting.

In the highly partisan speech, Biden railed against MAGA America like there was no tomorrow—he used the words “MAGA Republicans” 11 times in the first 12 minutes. Some of the most-used words in the speech were: violence, darkness, threat, and politics. The most-used word was “democracy,” the Marxist-leaning crowd’s favorite term of derision for our republic.

But that’s all Joe Biden’s got right now. By nearly every metric, America is worse off than it was during the Trump years, so Biden can only resort to fearmongering and demagoguery.

Many people on both sides of the aisle believe that the recent “Tough Guy Joe” tour is designed to fire up the base and give the Democrats a chance in the midterms. As I wrote on Monday, there has been some enthusiasm on the part of the Democrats in recent weeks. It’s false bravado that’s intended to discourage GOP voter turnout and is being kept alive by the false narrative machine in the mainstream media.


Behind the scenes, they know it’s crap and that they’re still rushing headlong off of the electoral cliff in November. As Paula wrote, Biden is a desperate man.

It’s not just him though, it’s everyone in the Democratic party hierarchy. Let’s be honest, Joe Biden doesn’t have any say in his actions. It’s doubtful that the old boy even gets to weigh in on his bathroom times. The commie cabal that runs his brain set him on this path. They put him up to that fascist screed of his last night.

What we saw was the panic and flop sweat of every Washington power player inside the Beltway.

The Democrats have no bearings at all because of their pathological obsession with Trump. It’s pushing them into a string of unforced errors. Last night was one of them. Here was my gut feeling not long after the speech:

In fact, this scorched-earth campaign they’ve got President LOLEightyonemillion doing is probably moving votes into the “R” column.

I sincerely hope that they keep sticking this unhinged idiot who’s masquerading as the leader of the free world in front of microphones, barking “MAGA Republicans!” like the trained seal that he is. He’s energizing a base, all right.

Just not the one he thinks he is.

The Mailbag of Magnificence

So much to cover today. I would just like to remind everyone that, if you do write to complain, there is a good chance that I will respond with something cranky. Because I’m me.

Here’s an example from Carlton:

I’m glad to be a VIP member and love to support PJ Media and the affiliates. But the mail bag is a yawner.


I don’t get a lot of complaints about this new section but there have been some. Here’s what I don’t get: it’s not like I’ve removed another section and replaced it with this. It takes, what, half a second to scroll past the mailbag if you don’t like it? In the time it takes to write an email complaining about it you could scroll by it every time it posts for the next year.

I’ve always been an avid consumer of newspapers, both print and digital. I’ll admit I never really read the letters to the editor much. I get why they’re there though. You know what I’ve never done?

Fan Girl from up the I-10 in the Phoenix Area! I feel like we are “neighbors”.

You are the reason I became a VIP member. I used to just link to your post from Instapundit but then loved getting all of the perks. You are a go-to and must in my morning perusing events, articles and commentary. Just enough snark. Thank you! Leaves me with a smile in the midst of all of the other “feels” as I ponder what’s happening.

Also, thanks to Jonathan’s email on 8/30. I don’t usually scroll all the way down so I didn’t know there was more! I love the art addition. I’ll be adding that to my morning routine.

Keep it coming. Keeps me grounded and sane.

I feel the connection already, Kerry. And see? The Mailbag of Magnificence helped complete your Morning Briefing experience. Our time together here is truly magical.

Ok Kruiser, this was especially helpful. “Hans has been convinced since boyhood that boysenberries don’t exist outside the walls of IHOP restaurants.” I thought I was the only one.


Big Boysenberry is hurting more people than we know. The MSM is in its pocket and that’s why they don’t cover it.

This is from Greg:

Have you decided what you want to be when you grow up?  Will you ever?  I recently turned 71 and am still searching for the answer to that question.  From your writing, I can plainly see we share that struggle.  Work on that, you may still have a chance!

Greg, if I ever grow up I’m going to make like an old cat and wander out into the desert, never to be heard from again.

Friend of the Briefing Heidi shares this:

Stephen, thanks for all the time you put into writing the Morning Briefing five days a week. I always enjoy your take on the daily topic, but you also provide me with lots of goodies to share with family. I love the great columnists you feature like Shapiro and Schlichter, the articles you link regarding faith and the church, and the chance to start my day with a little comedy. My husband, a high school history teacher, likes the historical and geographical articles you link in the Around the Interwebz section, and my three teenage daughters are a big fan of Everything Isn’t Awful — especially my youngest who comes down every morning asking, “Any kitten videos today?” So you’re not only upholding the cause of truth and justice, you’re bringing families together. Not bad at all for an online job.

Heidi, not one person who has ever seen me live would believe that I have become entertainment for the whole family! Heck, if you had told me that even four years ago I would have recommended a good neurologist so you could have gotten checked for a concussion. This gig has apparently transformed me. Time to start a cult?


Thanks to everyone who wrote. If I haven’t used one of your emails yet, keep bombarding [email protected] and I’ll get to one sooner or later.

This butcher in Turkey has strays that come to his shop everyday.

He feeds each and everyone of them.

His name is Ikram Korkmazer.

Tonight, We’ll Hear From Our Nation’s Real Threat to Democracy

Former DNI: DOJ Didn’t Find What It Was Looking for in Mar-a-Lago Raid

Video: ‘The Family Will Save the West’

A University Professor Is Fighting Sanctions Over a Pronoun Mistake

A Tribute to the Historic Accomplishment of OpenTheBooks.Com

That’s not how this works. So-Called Devout Catholic Nancy Pelosi Claims It Is ‘Sinful’ To Restrict Abortion

NBC Reporter Enraged When People Point Out Who Has Controlled Jackson, MS for Decades

So, John Fetterman Has Two Convicted Accessories to Murder on His Staff?

California rejects gun tax for second year in a row

Tucker Carlson Takes on the Evil in Joe Biden’s Speech

The Danger of the Words ‘MAGA Republican’

The Case for Impeaching Biden Has Nothing to Do With Trump

Is the ‘Body Positivity’ Movement Doing More Harm Than Good?

8 Fascinating Facts About the Brothers Grimm

Trump Tower To Be Constructed On Temple Mount

Khloe Kardashian was secretly engaged to Tristan Thompson when he got another woman pregnant: report