UC setting itself up for discrimination lawsuits

Prosecutors allege that in the early morning of August 12, brothers 25-year-old Alder Alfonso Sotelo and 29-year-old Arturo Marin Sotelo shot and killed 48-year-old Byrd in Raleigh, North Carolina, after he had gotten out of his unmarked patrol vehicle. Byrd’s K9 partner Sasha was left in the vehicle at the time.

This week, Breitbart News exclusively reported that Alder Alfonso Sotelo and Arturo Marin Sotelo are illegal aliens from Mexico who arrived in the United States via the southern border on unknown dates. Arturo Marin Sotelo, in particular, was caught crossing the border in June 2010.

Wake County, remains one of the nation’s most dangerous sanctuary jurisdictions. A recent analysis by @IRLILaw found.https://t.co/nE0owVuu7A

Now, Sen. Thom Tillis (R-NC) and Rep. Ted Budd (R-NC) are urging Biden’s DHS Secretary Alejandro Mayorkas to disclose details about the illegal alien brothers as well as their other brother, 18-year-old Rolando Marin Sotelo, also an illegal alien, who has been arrested for being in possession of a firearm.

“In light of the serious nature of this matter, we request that you transmit to our offices the alien files and all relevant and pertinent information for the following individuals: Arturo Marin Sotelo, Alder Alfonso Marin Sotelo, Rolando Marin-Sotelo,” Tillis and Budd write:

We are deeply concerned by the public reporting by local news media that is currently available about these individuals. We look forward to your swift response to our concerns as we seek answers for why this heinous crime was committed and whether it could have been prevented by immigration enforcement. [Emphasis added] 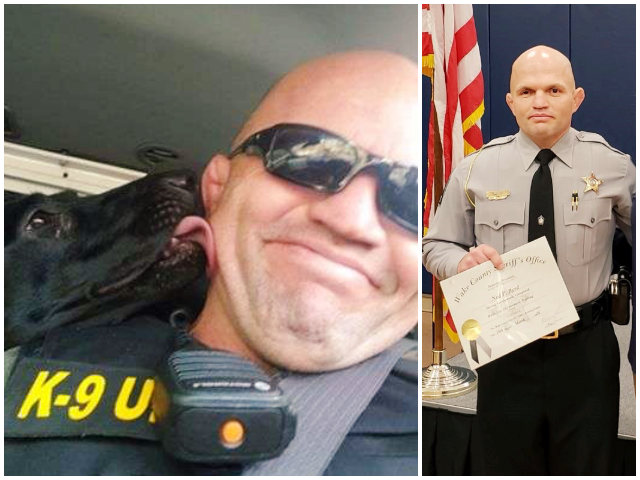 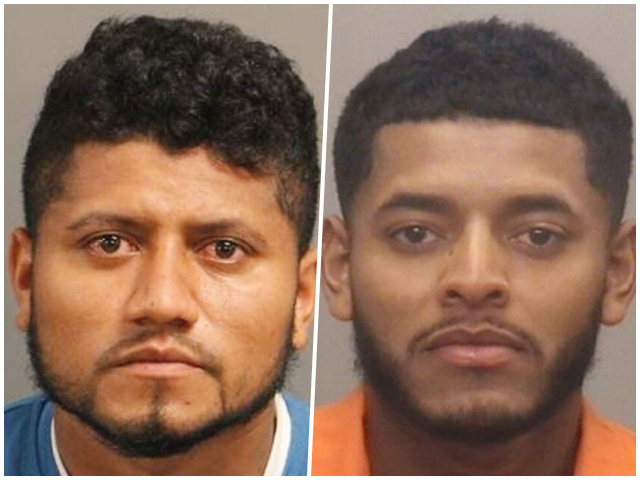 “They conceal this aspect of the story with incorrect terms like ‘federal detainer’ or ‘unrelated charges’ or ‘gun charges,’” Gheen said. “Illegal immigration and open borders killed deputy Ned Byrd.”

“Byrd and thousands of innocent Americans like him would be alive today if not for our government’s refusal to secure our borders and protect our states from invasion as the Constitution requires,” Gheen continued. “The Sotelo brothers should have never been in America in the first place and should have had ICE detainers placed on them through 287(g) programs when previously encountered by police.”

Wake County, where Byrd’s alleged murder took place, remains one of the nation’s most dangerous sanctuary jurisdictions. Almost 200 accused illegal aliens were released from the county jail in 2020.

John Binder is a reporter for Breitbart News. Email him at jbinder@breitbart.com. Follow him on Twitter here.

Sharks Are Swimming In The Streets Of Florida