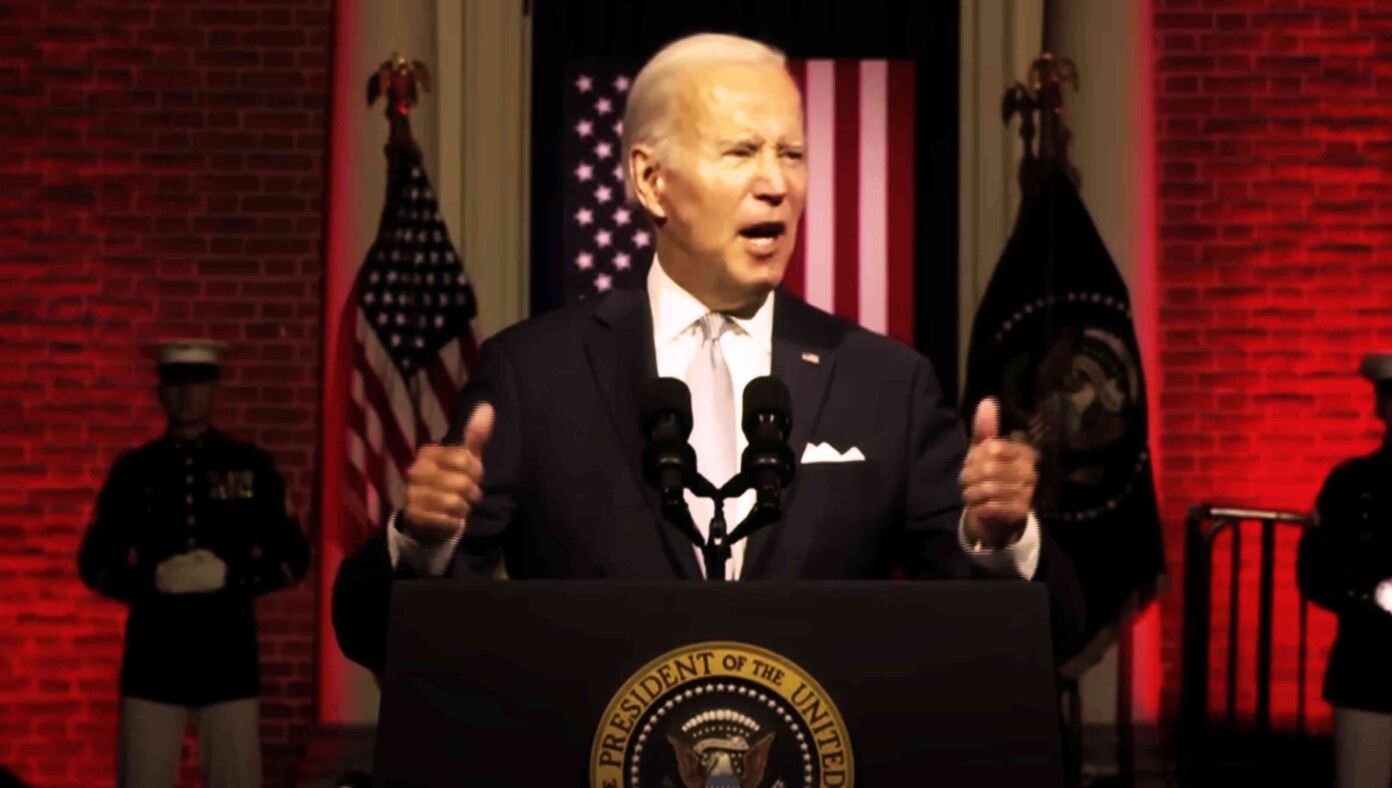 BERLIN — Supreme Führer Joe Biden signed a nonaggression pact with Polish Leaders this morning, causing world leaders everywhere to breathe easy. “Wow, I guess he’s peaceful after all,” said French President Albert Lebrun. “What a relief!” The declaration of non-aggression demonstrates to the world how desiring of peace Biden is, according to analysts. “I totally thought he was going to attack us,” said Polish leader Józef Piłsudski. “The last time we met he held his fingers up like a gun and said, ‘Bang, I’m going to invade your country and kill you, Jack!’ but maybe he thought he was talking to someone named Jack. We should warn him!” International tensions have cooled off considerably since the pact was signed. President Lebrun said, “I’m glad he signed that paper because that it will physically prevent him from going back on his word and invading Poland. But still, even if he does invade Poland… eh. At least it’s not France. Viva la France!” At publishing time, Biden’s troops assembled at the Polish border for reasons unknown.