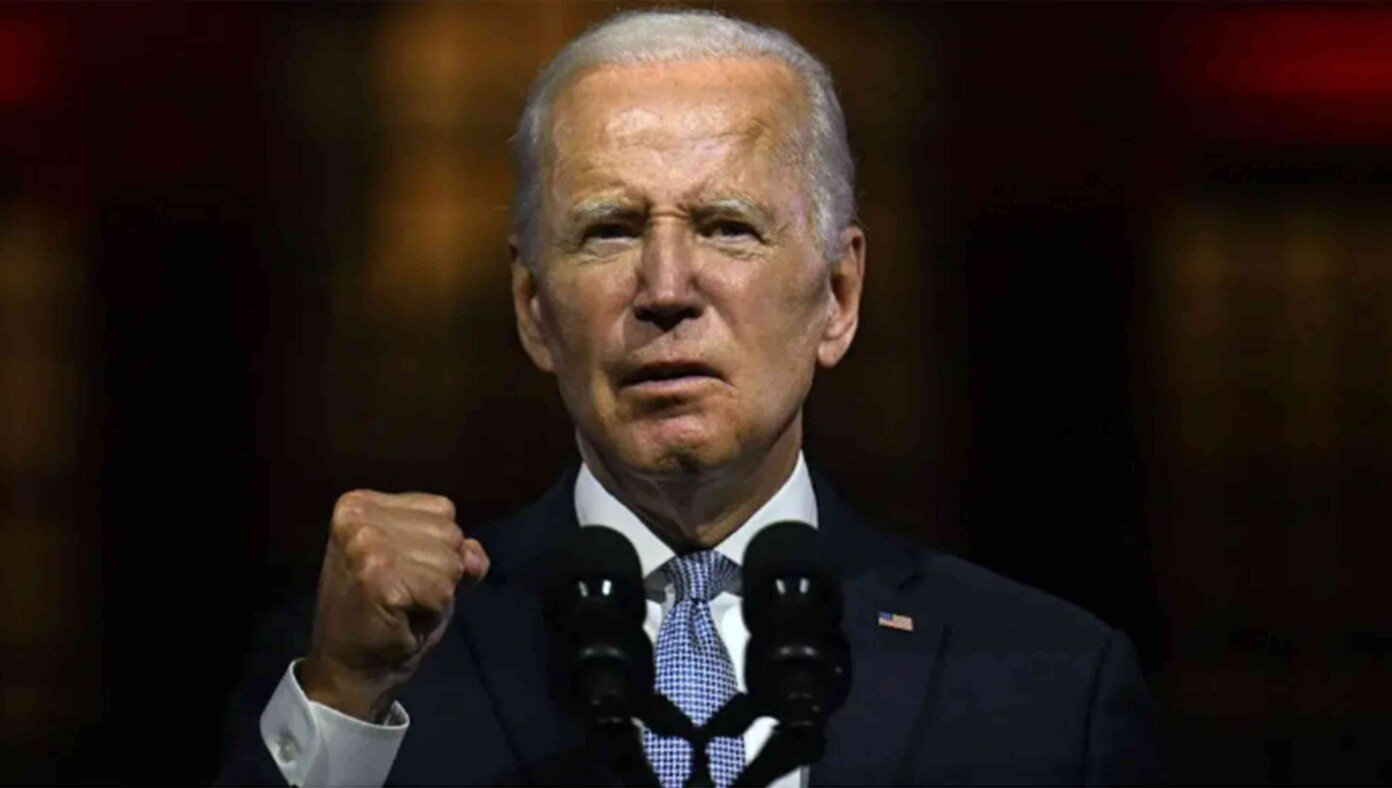 WASHINGTON, D.C. — In a stirring call for unity and peace in America, President Biden today called for killing off half the country.

“It’s real simple, folks! ” said President Biden. “America can be united if we can just murder everyone who disagrees with me. Peace in our time, Jack!”

While most Democrats agreed with Biden’s understatedly brilliant plan, some expressed concern that he was getting ahead of himself. “We’ve only just recently introduced the idea that anyone who disagrees with us is a dangerous extremist who deserves to die,” said DNC Chair Jaime Harrison. “You’ve got to give that a little more time to marinate before we really start taking them out.”

Republicans argued that telling people you disagree with to die isn’t really unity, but to no avail. “Hey, I tried asking nicely for you to stop disagreeing with me,” said Biden. “But you Republicans are making unity impossible by insisting on saying I’m wrong. So we’ve got to do what any good democracy does – kill all of you.”

At publishing time, Biden accused Republicans of violence after they reportedly started buying guns to defend themselves from extermination.