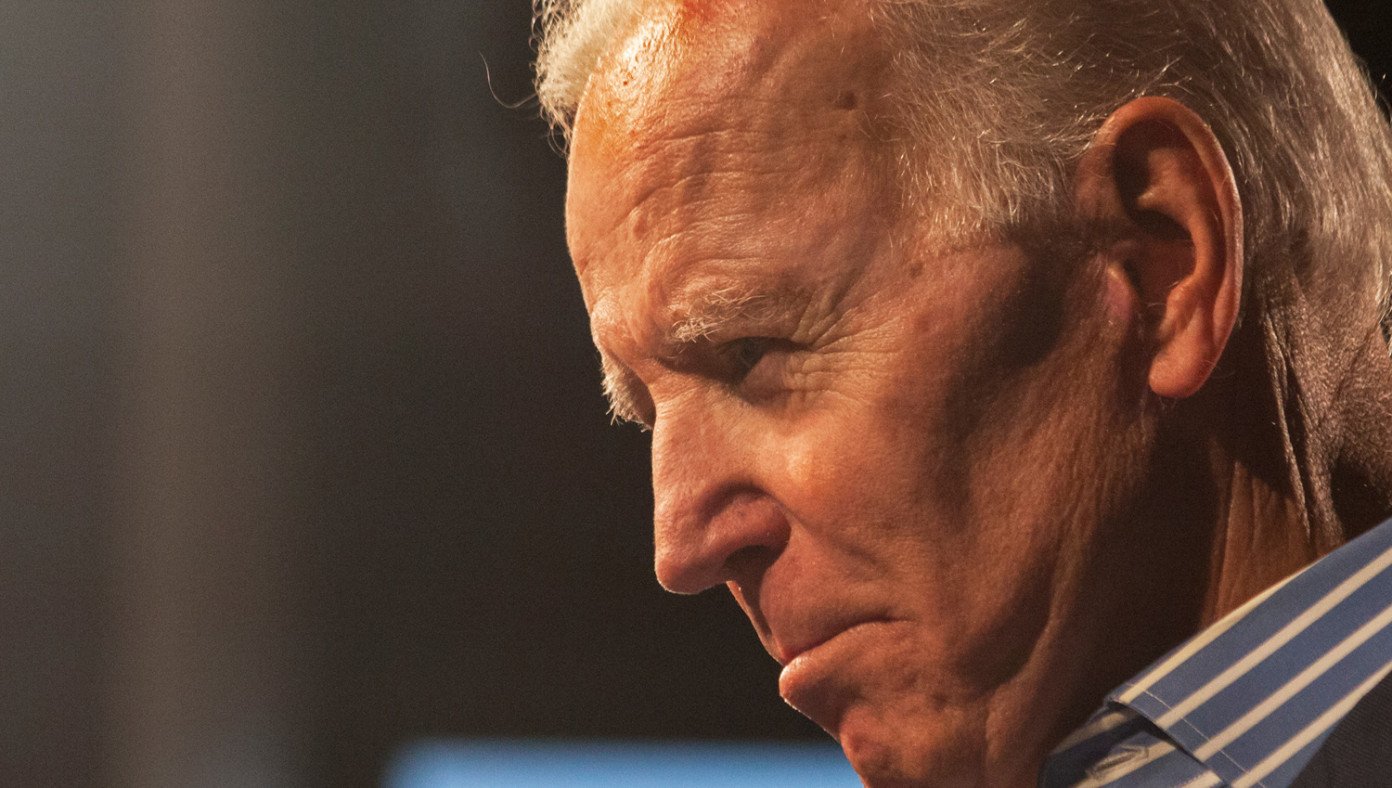 WASHINGTON, D.C. – Democratic Presidential Nominee Joe Biden’s campaign announced that he would be making his pick for Vice President soon, adding that the former Vice President had recently stated, “I’m so close I can smell her.”

Biden’s staff says Joe has been pacing the halls of capitol buildings, congress, and the Senate sniffing the air like a starve-crazed bloodhound in search of the perfect female candidate. “He’s huffing longer, deeper inhalations,” said his campaign manager Greg Schultz. “That means he’s getting really close.”

Biden’s staff says at the rate he is sniffing, he’ll definitely have a VP pick by the first week of August.