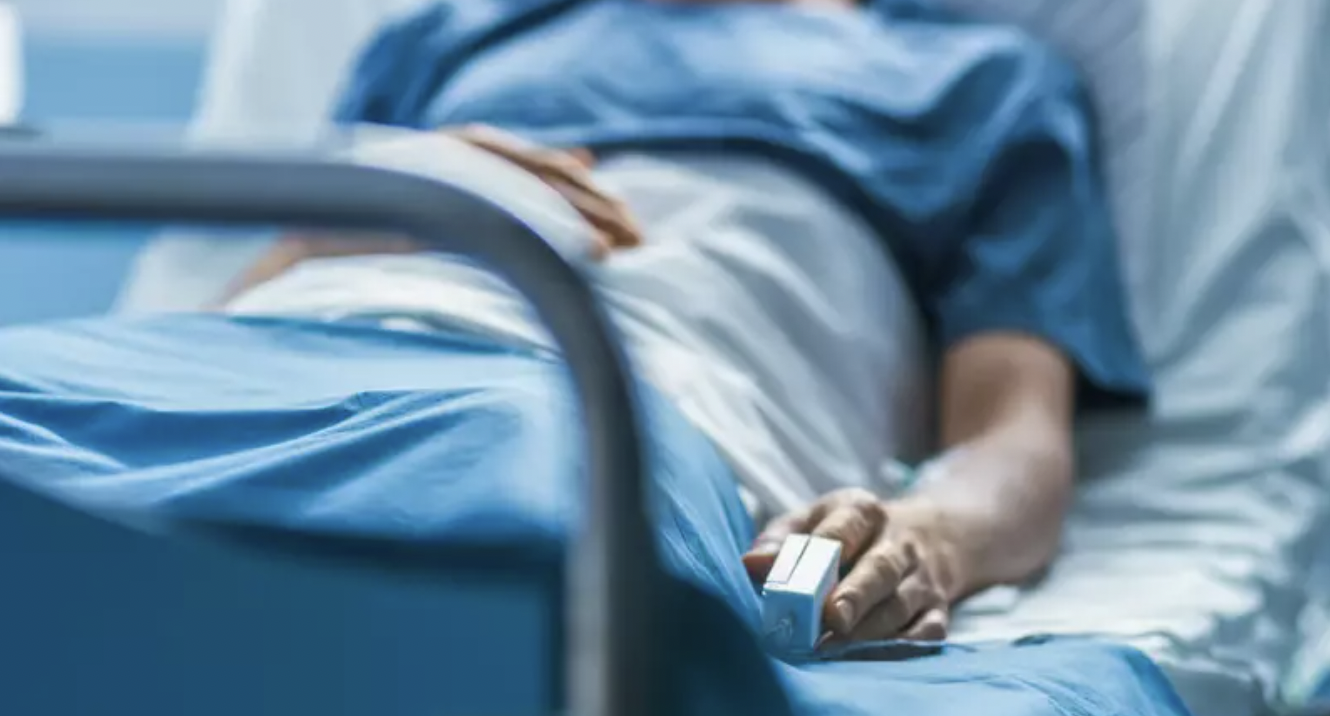 The Biden administration has announced its plan to allow the U.S. Department of Veterans Affairs to provide abortion access for veterans at its medical facilities nationwide, even in states that have imposed restrictions on the procedure.

In a statement released Friday, the department announced its submission of an interim final rule to the Federal Register that will allow VA hospitals to provide access to abortion and abortion counseling in cases of incest, rape and life-threatening emergencies.

“This is a patient safety decision,” VA Secretary Denis McDonough said in the statement.

“Pregnant veterans and VA beneficiaries deserve to have access to world-class reproductive care when they need it most,” he continued. “That’s what our nation owes them, and that’s what we at VA will deliver.”

According to The Christian Post, the submitted document explained that the department made the decision because the Supreme Court overturned  Roe V. Wade, a move that returned the issue of abortion to the states and led several states to enact abortion restrictions.

Dr. Shereef Elnahal, the VA’s Under Secretary for Health, noted that the proposed rule was made following meetings with “VA health care providers and Veterans across the country, who sounded the alarm that abortion restrictions are creating a medical emergency for those we serve.

“Offering this care will save Veterans’ health and lives, and there is nothing more important than that,” Elnahal said.

The interim final rule states that the VA is working to “ensure that, irrespective of what laws or policies States may impose, veterans who receive the care set forth in the medical benefits package will be able to obtain abortions, if determined needed by a health care professional, when the life or the health of the pregnant veteran would be endangered if the pregnancy were carried to term or the pregnancy is the result of an act of rape or incest.”

“The VA’s authority to provide care to veterans is established in the Veterans Health Care Eligibility Reform Act of 1996,” the lawmakers wrote in a July letter.

They argued that the regulation calls the agency to “furnish hospital care and medical services which the Secretary determines to be needed” for a specific group of veterans.

“VA has determined that an abortion is ‘needed’ pursuant to 38 U.S.C. 1710, when sought by a veteran, if determined needed by a health care professional, when the life or health of the pregnant veteran would be endangered if the pregnancy were carried to term or when the pregnancy is the result of an act of rape or incest,” the proposed rule states.

5 Scriptures to Pray When the Holidays Leave You Anxious

7 Prayers for My Husband That Changed My Heart

Most Americans Hold to at Least One New Age Belief: YouGov Poll