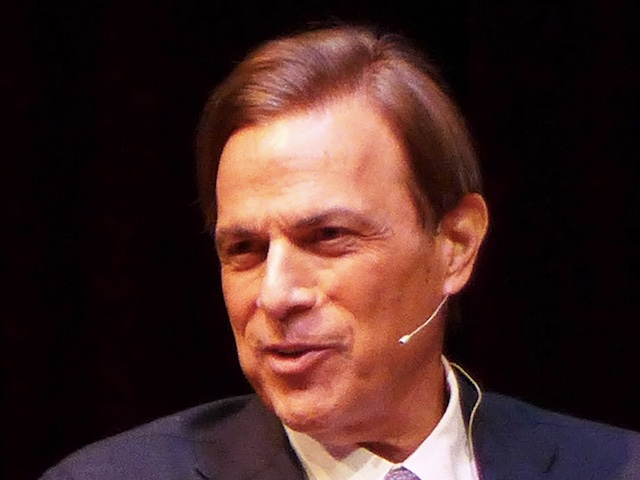 Presidential historian Michael Beschloss said Thursday on MSNBC’s “All In” that he was part of a group of historians that advised Presidentii Joe Biden that democracy was in danger like it was before the Civil War and World War II.

Hayes said, “President Joe Biden just delivered an argument on behalf of American democracy. The speech is a response to the acute threat Donald Trump and what he calls MAGA Republicans continue to present to the future of the American experiment following his attempted coup and as they quite openly plot another.”

He added, “Biden was reportedly inspired in part by a closed-door meeting with a group of historians who warned him of the dangerous moment for the future of democracy. According to the Washington Post, that group pained the moment as one of the most perilous modern history of democratic governance.”

Beschloss said, “You mentioned this meeting historians had with President Biden a couple of weeks ago that I was there with five outside people. And by the way, just so this doesn’t seem too secretive these seminars are ones that the presidents have had at least back to George H. W. Bush, Bush 41. I have been at most of them.”

He added, “I said, and the others said, and I am happy to be transparent about it, to President Biden in the Map Room, this is like 1860, this is like 1940. You have to talk about the large issue in the room. Just as Lincoln gave the House Divided speech, just as Roosevelt gave a speech on the State of the Union about the Four Freedoms, as you well know, 1941, here is the time when President Biden has chosen. By the way, we didn’t help him write this speech. I didn’t give political advice, nor did any of the rest of us. That is a good thing. It would be pretty sad because we’re not equipped to do that. But the point is that he realized that this was a historic moment. What you heard, I think, comes out of that.”

Jacinda Ardern calls free speech is a ‘weapon of war’

The People Are Rising Up Against The Great Reset