Bed Bath and Beyond CFO Leaps 18 Floors to His Death, Was Facing Insider Trading Lawsuit – RedState 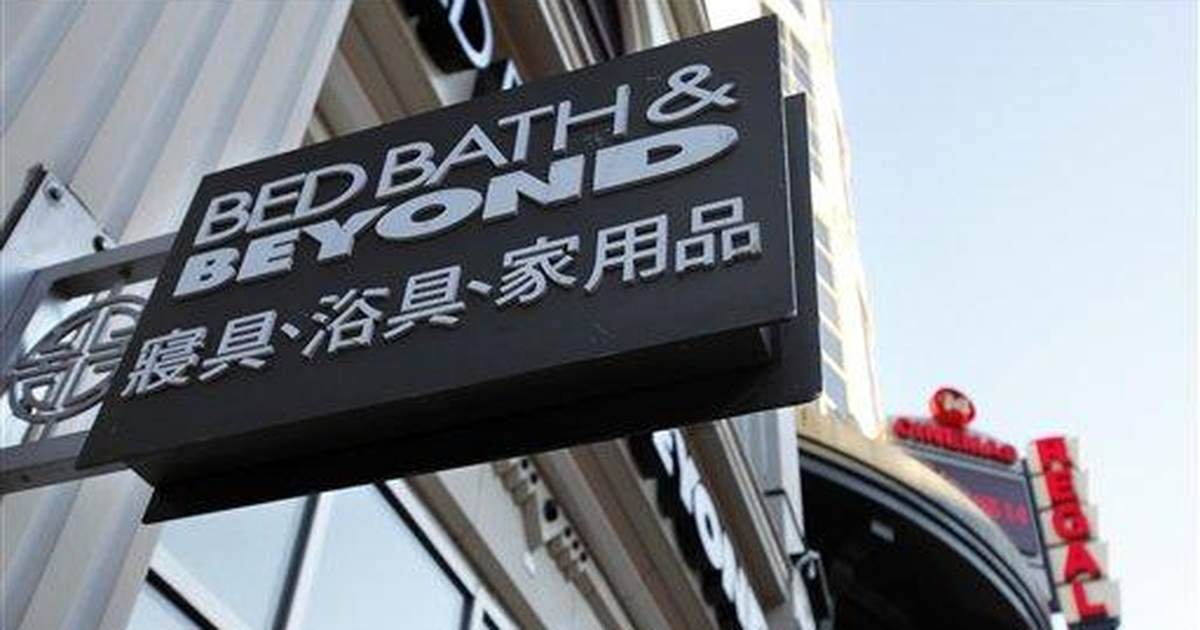 In an apparent suicide, Bed Bath & Beyond Chief Financial Officer Gustavo Arnal fell to his death from the 18th floor of the iconic high-rise building known as the Jenga Tower in Lower Manhattan Friday. Making the story more tragic: his wife was in the apartment with him as he jumped. The NY Post wrote:

Bed Bath & Beyond exec Gustavo Arnal didn’t say a word to his wife before apparently leaping to his death from their swank, 18th-floor apartment in Lower Manhattan, The Post has learned…. Arnal, 52, also didn’t leave a note explaining the plunge, which occurred while his wife was in the home with him around 12:20 a.m. Friday, law-enforcement sources said Sunday.

Arnal had been facing bad news on several fronts in recent days, as he had just been named in a $1.2 billion securities lawsuit. Insider explains:

The incident [his death] occurred less than two weeks after the executive, 52, was named in a federal class-action lawsuit on allegations of federal securities fraud, insider trading, and breach of fiduciary duty, according to court documents.

The complaint, filed August 23, in Washington, D.C. federal court, charges Arnal and others with artificially inflating the stock price of the company.

Meanwhile, the chain has been performing poorly, and announced last week that it was cutting its workforce by 20 percent and closing up to 150 stores. In August, its share price had dropped 60 percent after news of low demand and inventory issues.

According to Seth Basham, a managing director at the financial services and investment firm Wedbush Securities, Bed Bath & Beyond is seeing some of the same problems as other retailers in the home furnishings sector, such as a decline in sales and excess inventory that needs to be sold off.

But, he said, the company was also hurt by an attempt to overhaul its supply chain during the pandemic, which led to understocked store shelves, as well as a failed shift from popular national brands to private labels created by the store.

Bed Bath & Beyond’s board chairwoman Harriet Edelman said the company is “profoundly saddened” by the news of his death, adding in a statement:

Gustavo will be remembered by all he worked with for his leadership, talent and stewardship of our Company. I am proud to have been his colleague, and he will be truly missed by all of us at Bed Bath & Beyond and everyone who had the pleasure of knowing him.

“The entire Bath & Beyond Inc. organization is profoundly saddened by this shocking loss,” the company said in a statement. https://t.co/kGZd5NeAfg

Arnal leaves behind a wife and two grown daughters. This is a terrible, sad story. Some are suggesting that his apparent suicide indicates his guilt in the stock fraud lawsuit, but that’s just speculation. He may have been overwhelmed by the struggles of his company; we don’t know. All we do know is that he must have been awfully distraught to have contemplated, and then carried out, such a despairing act. No job should be that important.