AOC Claims Americans ‘Hate Women,’ But At Least She Can Build Ikea Furniture By Herself 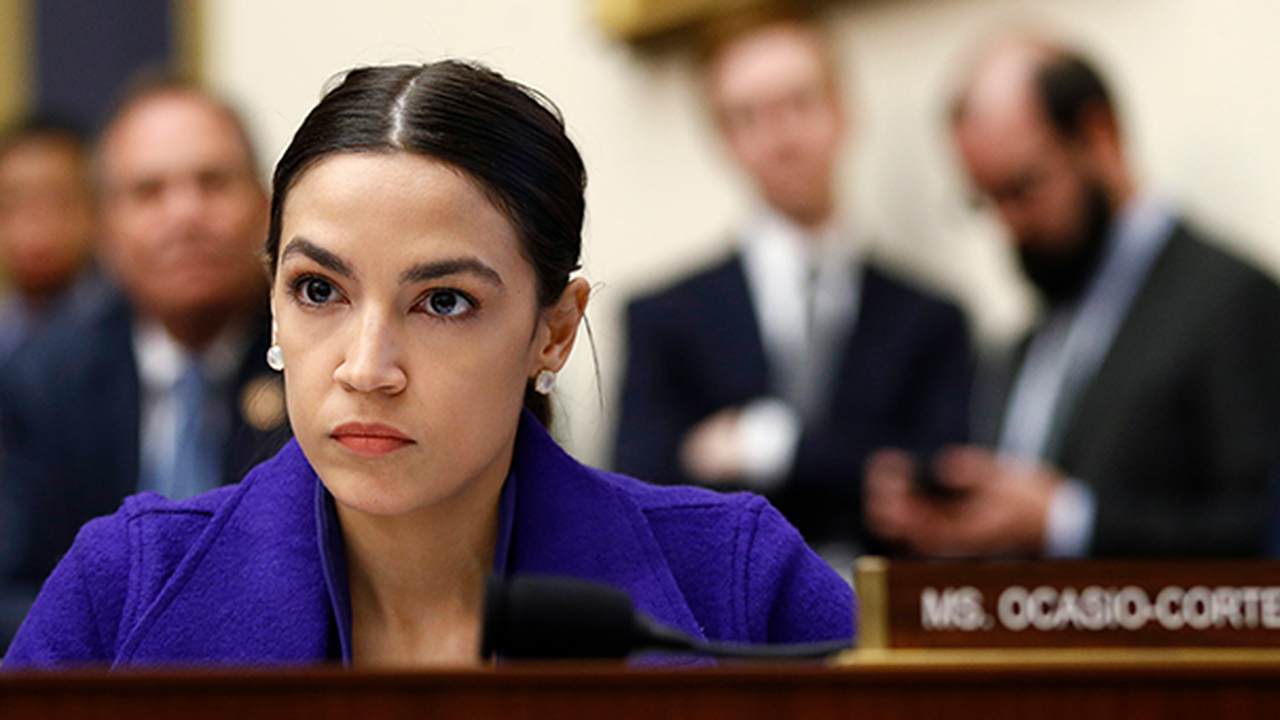 Rep. Alexandria Ocasio-Cortez (D-NY) reflected on her future political career and whether she would ever run for president of the United States.

According to her, there is one thing that is standing in her way of becoming the nation’s leader: the fact that she is a woman.

Correction: A woman of color.

In an interview with GQ magazine, AOC said that she could never be elected president because so many Americans’ “hate women” and “would never let that happen.”

The radical Squad member said that her time in Congress has given her a “front-row seat to how deeply and unconsciously, as well as consciously, so many people in this country hate women.”

AOC, I don’t think it’s because you’re a woman that no one would vote for you. Open your eyes at your radical progressiveness, that just maybe the reason why you wouldn’t get the majority vote from Americans.

“And they hate women of color,” the socialite elitist continued to say, adding “people ask me questions about the future. And realistically, I can’t even tell you if I’m going to be alive in September. And that weighs very heavily on me. And it’s not just the right wing. Misogyny transcends political ideology: left, right, center.”

Meanwhile, the article tried its best to make readers feel sorry for AOC having to walk past the Capitol everyday for two years after the s0-called “insurrection.”

“[AOC] walked the few blocks from her apartment to her congressional office nearly every morning, a routine she felt forced to change after a treasonous mob stormed the Capitol. Now she drives most days—a comically short commute she considers a necessary safety precaution,” the article read.

GQ swooned over the Democrat, calling her a “certified celebrity” that is “arguably more famous than any other person in American politics without the last name Obama or Trump.”

The magazine did a damn good job at painting a picture for why AOC would make a good president.

Apparently for starters she is very relatable, sharing her struggles over building Ikea furniture by herself.