Another 911 call at yet another abortion clinic 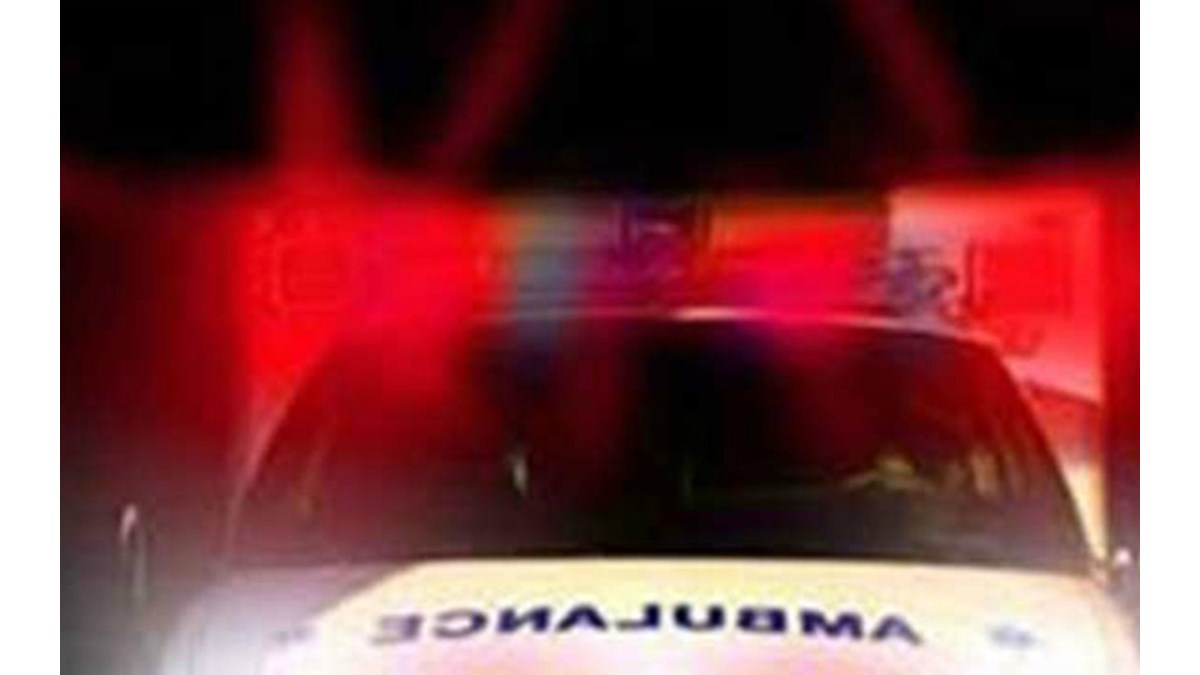 Another abortion-related injury has been documented, this time in a Nebraska abortion clinic, and the abortionist is a well-known name.

Operation Rescue has obtained 911 records involving an abortion performed on a 38-year-old woman at Care, an abortion clinic in Bellevue, Nebraska. A clinic worker who called for an ambulance told the police dispatcher the procedure “has had more bleeding than usual.”

The 911 call also shows the clinic worker asked for no lights or sirens for the ambulance call, which is a routine request for abortion clinics in an attempt to not draw public attention.

The abortion clinic is owned by Leroy Carhart, the notorious late-term abortionist who is now 81. It is not known if he was the abortionist on duty during that call, but pro-life activists say he is working full time at the abortuary and has been tied to similar emergencies over his life-taking career.

He is currently under investigation by the Nebraska Department of Health Human Service for extensive abortion-related injuries earlier this year.