American Christian Population Projected To Drop Below 50% By 2070 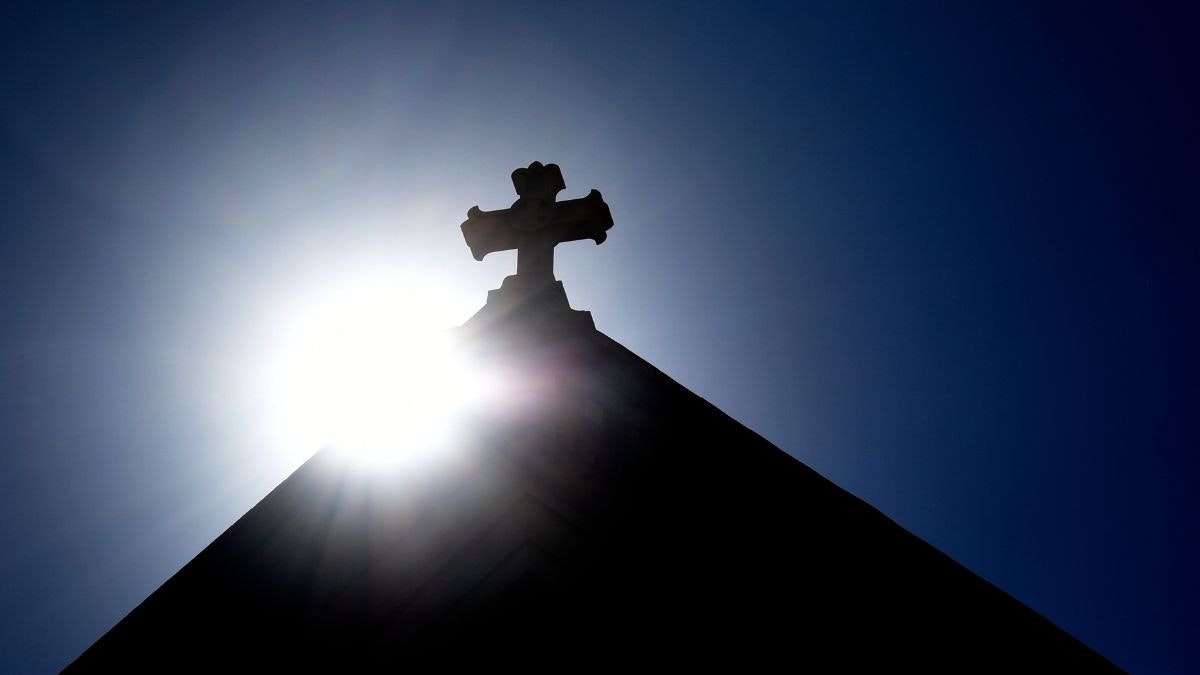 A Pew Research study has projected that America’s Christian population could drop below 50% by 2070 based on current trends.

The study modeled four scenarios representing different rates of change to predict that the nation’s most-common religion could represent less than half the nation’s population over the next generation.

“Depending on whether religious switching continues at recent rates, speeds up or stops entirely, the projections show Christians of all ages shrinking from 64% to between a little more than half (54%) and just above one-third (35%) of all Americans by 2070,” the study reported.

As of 2020, the Pew Center estimated that about 64% of Americans are affiliated as Christian. People identifying as “nones” or religiously unaffiliated included 30% of the population, with other religious groups, such as Jews, Muslims, Hindus, and Buddhists, representing the other 6%.

The largest shift in the projections reveals an increase in those religiously unaffiliated who previously identified as Christian. According to the study, as recently as the 1990s, about 90% of American adults identified Christianity as their religion.

As recently as the 1990s, about 90% of U.S. adults identified as Christians. This figure has declined to about two-thirds of adults. This change is largely the result of large numbers of adults switching out of Christianity to become unaffiliated. https://t.co/VBjNhp2XgP pic.twitter.com/F8Igx2awwt

The analysis of the polling material also noted that while most people do not change their religious identity, those who do typically make the change between the ages of 15-29. Since the 1990s, the Pew Center has also noticed a trend of Americans 30-65 also no longer affiliating as Christian.

Despite the downward trajectory, the researchers noted that the projections are estimates that remain uncertain in the decades ahead.

“Though some scenarios are more plausible than others, the future is uncertain, and it is possible for the religious composition of the United States in 2070 to fall outside the ranges projected,” the researchers noted.

The pattern in the U.S. may potentially follow the path some Western European nations have experienced in recent years, according to the study. In the United Kingdom, those religiously unaffiliated (or “nones”) surpassed Christianity to become the largest group in 2009, ranking at 52%. Those identifying as Christians fell to just 38%.

The study follows a Gallup survey in June that found the number of Americans who say they believe in God has dropped to the lowest level in the nearly 80 years the organization has asked the question.

Just 81% of U.S. adults in the study said they believe in God. The response rate was 6% lower than the survey just five years earlier.

“Belief in God has fallen the most in recent years among young adults and people on the left of the political spectrum (liberals and Democrats). These groups show drops of 10 or more percentage points comparing the 2022 figures to an average of the 2013-2017 polls,” the Gallup survey revealed.

“Most other key subgroups have experienced at least a modest decline, although conservatives and married adults have had essentially no change,” it added.