America Is Falling Apart. It’s Time for Those Who Care About It to Step Up. 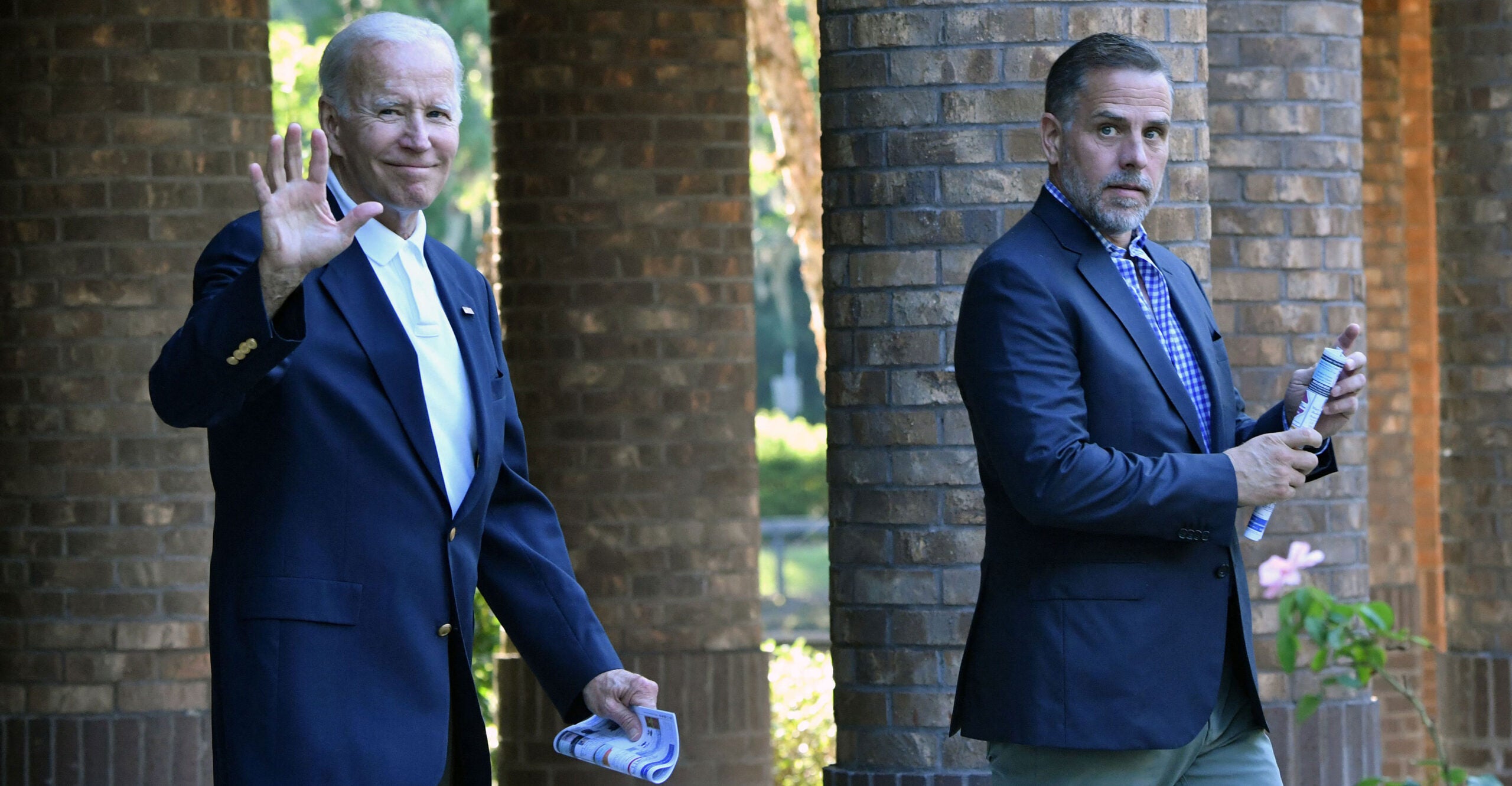 The accelerating pace at which the U.S. is falling apart is matched only by the increasing hope among those in power that all will be solved if they just get Donald Trump out of the way.

That, of course, is wishful thinking of the highest order.

More than half a decade after Trump first came down the escalator, those running nearly every institution in America still don’t realize that he is a symptom of what’s going on in the country—not the cause.

Even more damaging, those in power have lost confidence that the political system will get rid of Trump, so they are now resorting to brute force. And now the criticism is not just of Trump or of those who stormed the Capitol and deserve it, but of all Trump’s voters as well. Upping the ante like they have has taken a country on edge and moved it that much closer to catastrophe.

If there are any cool heads left in American leadership, it’s time for them to step up.

The first casualty in the establishment’s war on Trump was free speech. The left now celebrates censorship over the battle of ideas. Some ideas are just too dangerous is the new attitude. They should not be heard. This crazy un-American notion began in the classroom and is now a widespread view among most American journalists and certainly among those running the social media platforms where speech is now conducted.

The problem, of course, is trying to suppress ideas does not work. Bad ideas must be overcome by good ideas. Those espousing ideas must fight it out in the court of public opinion. You can’t short-circuit this process by force. Numerous authoritarian countries have tried this, and it has never worked for long.

The newest casualty seems to be the rule of law. Nobody in America should be above the law. Many on the American left have argued against this notion in recent years. Crime has boomed in many cities as a result.

Latching onto these crazy, radical ideas is one of the reasons Democrats are suffering politically. Most Americans would agree that if Trump broke the law in a meaningful way, then he should be held responsible. Everyone also knows that prosecutors and law enforcement are given a great deal of leeway in how laws are enforced.

In the case of a violation of classified document regulations by a former president, the complications are compounded by the enormous power the U.S. Constitution places in American presidents. If the public feels that those in authority are misusing their prosecutorial discretion for political purposes, that the laws are not being administered fairly, then the repercussions could be devastating.

If Hunter Biden is given a free pass after potentially violating major laws, then America is one step closer to becoming a Third World country. If the Biden administration’s Justice Department unfairly went after the president’s biggest political opponent just months before elections, they need to give a full explanation.

The Biden administration amazingly does not seem to have considered this factor at all before conducting a mob-style raid of the former president’s home. No explanation was offered for days, and when it was, the vast majority was literally redacted. To date, the government still has not explained why the treatment of Trump differed so much from the treatment of Hillary Clinton for what seems to most people like similar behavior.

Nobody can force the Biden administration to explain in detail its justification, why means short of a mob raid could not have been used, and how this differs in substance from how Clinton was treated. There are court efforts to force answers to these questions, but they will likely not succeed unless the administration wants to explain.

The administration should want to do just that. If this is not political at all, you would expect them to want to bend over backward to explain how and why. The absence of that explanation is the most damning part of it all.

All of this has upped the national temperature to a breaking point. Headlines in major U.S. newspapers now debate whether the country is headed for a civil war. Politicians and activists are betting on who would win.

The greatest country in the history of the world is literally falling apart. It’s time for those who care about America to step up. The current course is unsustainable.

Those controlling the levers of government, media, corporate, entertainment, and academic power have a clear choice going forward. They must go back to fighting and trying to win the battle of ideas.

Many of the policies that have benefitted elite Americans are not working for everyday people. That’s been the source of all the current political unrest. It started with the financial crisis. Elites also got richer helping the rise of an authoritarian China. How was this good for everyday Americans?

It’s time to engage in this debate, and so many others head-on. If mistakes were made, it’s time to admit it and find solutions. Those in charge of America’s leading institutions hold all the power. Nobody can make them engage. They have to want to do it for love of country.

Ignoring the underlying problems and hoping to win by increasing levels of brute force is another option they can try, but it will not work. It will only push an amazing country further and further toward the abyss.