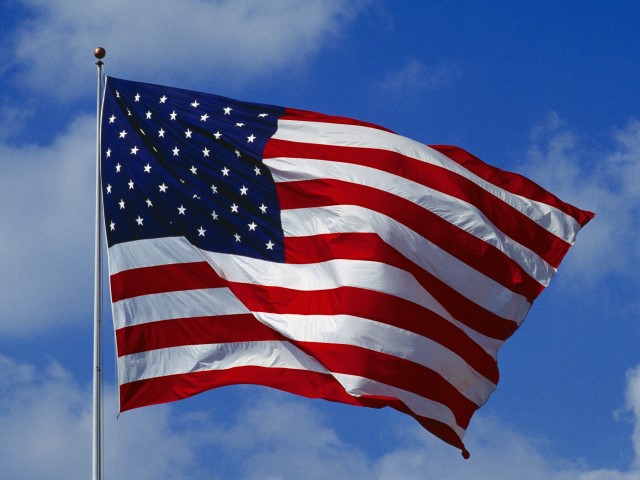 The U.S. economy added 315,000 jobs in August and the unemployment rate rose to 3.7 percent, the Labor Department said Friday.

On average, the economy has added around 471,000 jobs per month in 2022, an extremely high rate of payroll building. The Labor Department’s Job Opening and Labor Turnover Survey showed that there were 11.239 million job openings at the end of July, nearly two for every unemployed person.

The demand for labor from employers has proven extremely resilient, adding to payrolls and vacancies even as the Federal Reserve has hiked interest rates up at a rapid pace, raising the fed funds rate at every meeting since March.

The labor force participation rate rose to 62.4 percent from 62.1 percent.

Average hourly earnings were up 0.3 percent, a slowdown compared with the prior month’s 0.5 percent. Economists had thought wages would rise 0.4 percent. Compared with a year ago, average hourly wages are up 5.2 percent.

We Need to ‘Push’ Religious Leaders to Speak Out Against Trump