Amazon Delivers Another Pile Of Unwanted Crap To Your House 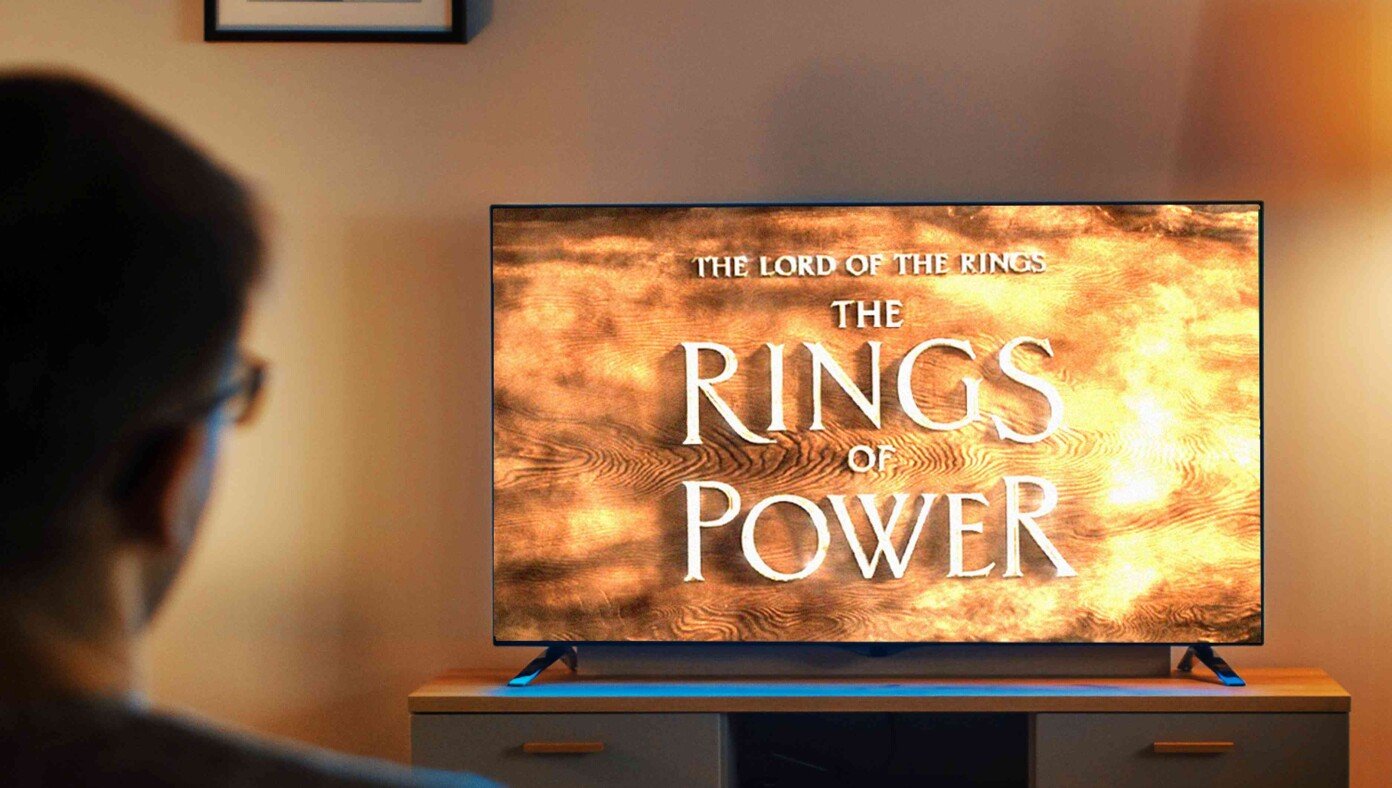 U.S. — Amazon Prime subscribers can now “enjoy” the new big-budget television series The Lord of the Rings: The Rings of Power, delivered straight to their favorite streaming device. The show is the icing on the cake of junk that Amazon is currently sending to people’s homes every day.

“At least I ordered The Last Jedi on Blu-ray,” lamented local man Everett Joe-Regard. “I didn’t ask for this.”

Joe-Regard, like many Prime members, doesn’t know what to do with The Rings of Power, which features prominently every time he opens the Amazon Video app.

“I’m kind of curious because it looks so terrible, but Amazon sends me enough junk. I don’t need more!” he said.

According to sources, Amazon is banking on the show being a huge hit if for no other reason than morbid curiosity. “It’s all but guaranteed,” said Amazon CEO Andy Jassy. “The final product doesn’t ultimately matter. All that matters is that you consume.”

“You are going to watch The Rings of Power,” he said menacingly. “And you will have no say in the matter.”

Season two of The Rings of Power is already planned and will reportedly feature Chinese Goblins.