Actor Lucas Black: ‘The Holy Spirit Convicted Me’ after I Read the Bible, Had Children 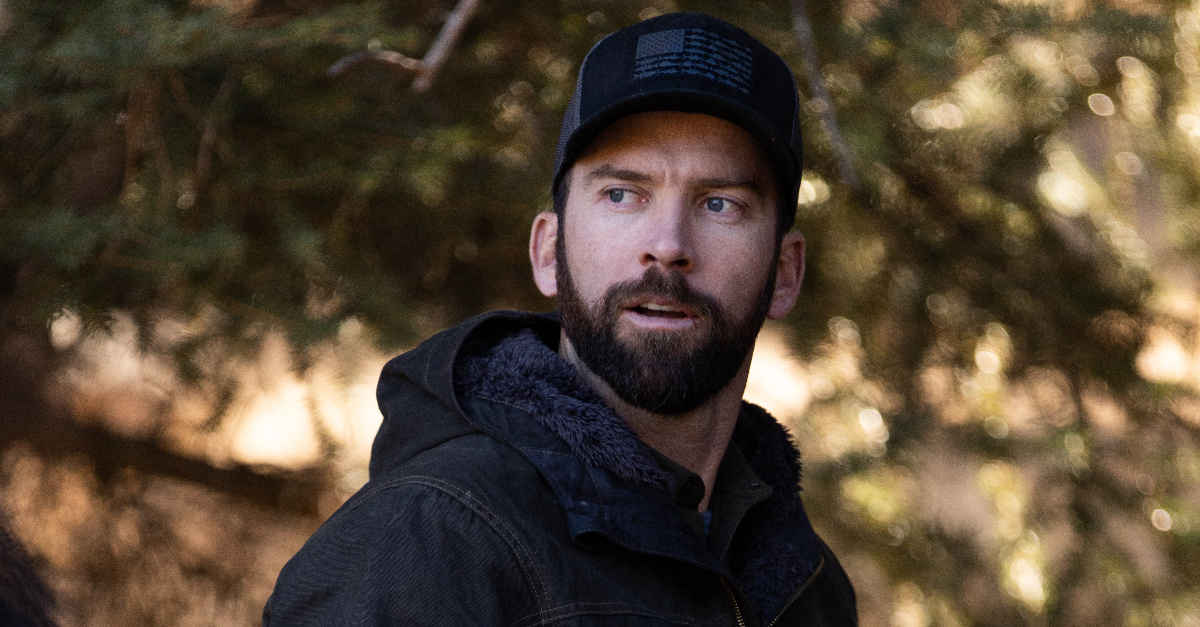 Actor Lucas Black grew up in a Christian home. He went to church – as he describes it – “every Sunday.”

But Black, who is best known for his roles in NCIS: New Orleans, the Fast and the Furious series and 42, says his faith was stagnant, at best, as a young adult. That changed when he began having children.

Black has the leading role in the new Pureflix original movie Legacy Peak.

“That [2015] was when the Holy Spirit convicted me,” Black told Christian Headlines. “And really, my faith and my relationship with the Lord became a lot closer. That was when I was stepping into the fatherhood role. So I really wanted to point my kids in the right direction.”

Black, now 39, starred as special agent Christopher LaSalle from 2014 to 2019 in CBS’ NCIS: New Orleans, eventually stepping away to devote more time to his family. Today his three children are 11, 9 and 7.

“[I knew] I was going to have to stand firm and stand strong in my beliefs if I was going to survive, and really keep my family held together,” he said. “That was really when, you know, some people would say [I] rededicated my life to the Lord in 2015 – seeking Him and becoming serious about my relationship with Him.”

He acknowledges he’s turned down roles “because of content or the character that I would be playing.” Black says he enjoys “redemptive” stories.

His Christian convictions, he says, have grown stronger in recent years. For a long time, he says, he didn’t have a “spiritual family that I relied on, or men that I did a Bible study with or that held me accountable.”

“So [I was] out there in the entertainment business, trying to do it all by myself with the Lord, and He was always there with me, but it was just hard,” Black said. “You know, it was tough. It really wasn’t until like 2015 where I had a solid spiritual family that I could do life with – people that I could call upon if I had a question about anything, or if I was struggling with anything. And so that’s when the relationship with the Lord really went to a whole different level. That community around me has gotten a lot stronger.”

OPINION: Christianity is not an excuse to pass judgment

Is it Idolatry to Pursue Trends on Social Media?

Get to Know: Cynthia Cooley

Fierce persecution around the globe aims to destroy Christianity