10 Feel-Good Facts About The Movie Elf

‘A Complete Fabrication’: Chris Pine Swears Harry Styles Did Not Spit On Him 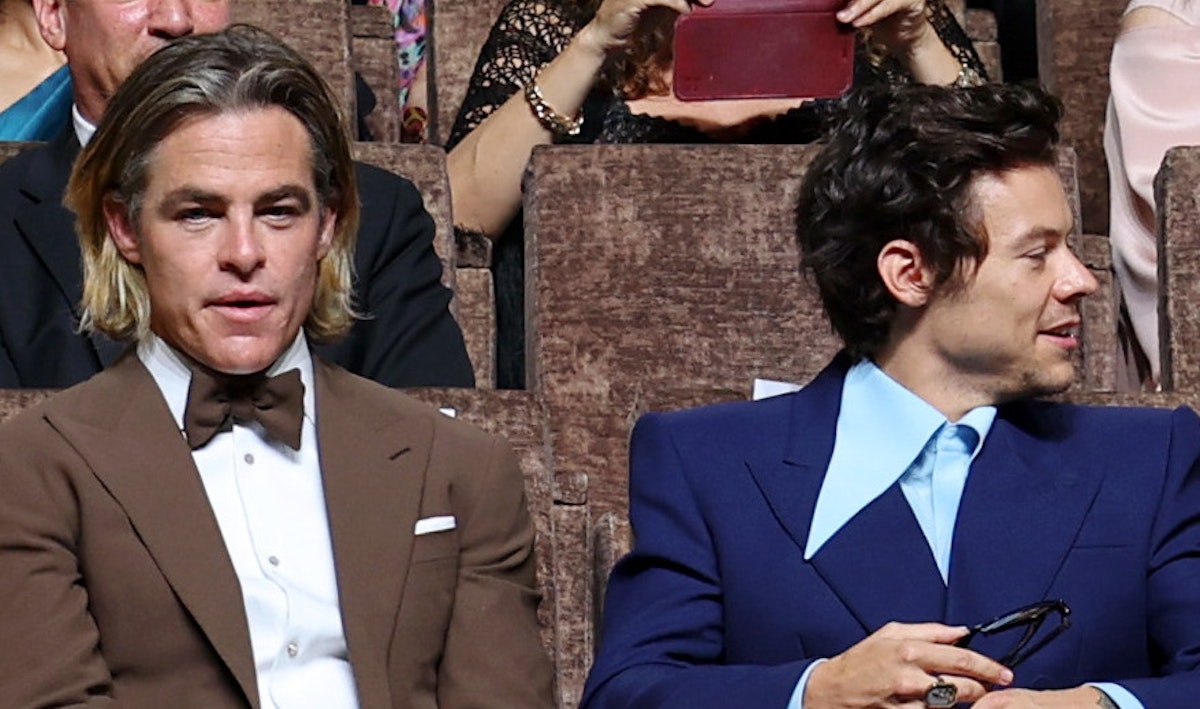 Chris Pine insists his “Don’t Worry Darling” co-star Harry Styles did not spit on him, despite what the internet thinks.

Online speculation about the incident has reached a fever pitch as internet sleuths slowed down video footage and zoomed in on the alleged slight. Viewers were convinced that Styles spit on Pine as he took his seat at the Venice Film Festival, pointing out that as he leaned toward his co-star, Pines made a face and looked at his lap.

But now the 42-year-old “Wonder Woman” alum is publicly denying it ever happened.

“This is a ridiculous story…a complete fabrication and the result of an odd online illusion that is clearly deceiving and allows for foolish speculation,” Pine’s representative told Fox News Digital. “Just to be clear, Harry Styles did not spit on Chris Pine.”

“There is nothing but respect between these two men and any suggestion otherwise is a blatant attempt to create drama that simply does not exist,” the rep continued.

A rep for Styles has yet to make an official statement on the controversy.

The perceived animosity between the two actors is not the only “Don’t Worry Darling” drama. Rumors are also swirling about a rift between director Olivia Wilde and the film’s star, Florence Pugh. The lead actress skipped promotional events and caused fans to speculate that they were engaged in some sort of feud.

Fans also noticed that when the trailer for “Don’t Worry Darling” was released online, Pugh completely ignored it and shared a poster for Christopher Nolan’s “Oppenheimer,” a movie she also stars in this year.

Wilde tried to squash those rumors by reiterating her support of Pugh and understanding about her skipping events due to “scheduling conflicts.” Wilde has been going out of her way to praise Pugh while the actress refused to do a Variety interview about the director.

“Florence is a force, and we are so grateful that she’s able to make it tonight despite being in production on ‘Dune,’” Wilde told reporters Monday, per Fox News.

“I know, as a director, how disruptive it is to lose an actor even for a day, so I’m very grateful to her, to Denis Villeneuve for helping us. And we’re really thrilled we’ll get to celebrate her work tonight. I can’t say enough how honored I am to have her as our lead. She’s amazing in the film.”

“I’ve Had NOTHING To Do With Them!”