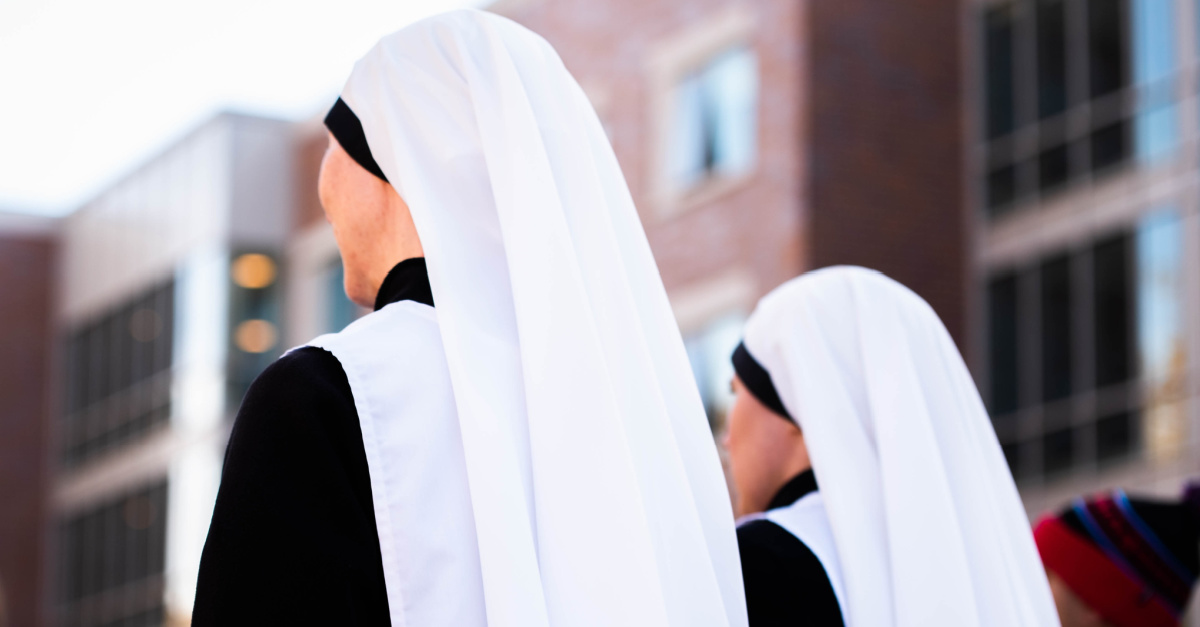 An 83-year-old nun from Louisiana has been found safe after she was kidnapped at gunpoint in Burkina Faso earlier this year.

Sister Suellen Tennyson of the Marianites of Holy Cross was abducted by armed radicals in Burkina Faso on April 4. According to the BBC, Tennyson was taken from a local parish in the middle of the night, leaving behind her glasses, shoes and blood pressure medication.

“There were about 10 men who came during the night while the sisters were sleeping,” an e-bulletin reported. “They destroyed almost everything in the house, shot holes in the new truck and tried to burn it. The house itself is OK, but its contents are ruined.”

Nearly five months later, sister Ann Lacour, the U.S. congregational leader of the Marianites of Holy Cross, told the archdiocese’s newspaper, the Clarion Herald, that Tennyson had been “recovered” Monday morning. Lacour also noted that she had spoken with the missionary.

“She’s totally worn out,” Lacour told the Clarion Herald. “I told her how much people love her, and she doesn’t have anything to worry about. I told her, ‘You are alive and safe. That’s all that matters’,” she said.

Tennyson is awaiting a full health assessment, according to reports.

The FBI and the U.S. embassy in Burkina Faso did not respond to requests for comment from NBC News. It is unclear what group may have abducted the nun, but several militant groups allied to al-Qaeda and Islamic State operate in the region.

“She is safe,” Lacour told the Clarion Herald. “She is on American soil, but not in America. She is safe. She was recovered [Monday] morning. We have spoken to her. She eventually will get back to the United States.”

Bystander Rushes to Fight Off Carjacker Trying to Steal Woman’s Truck, Gets Pistol-Whipped by Suspect