Inequality: Study Finds Top 1% Of Conservatives Own 50% Of Libs 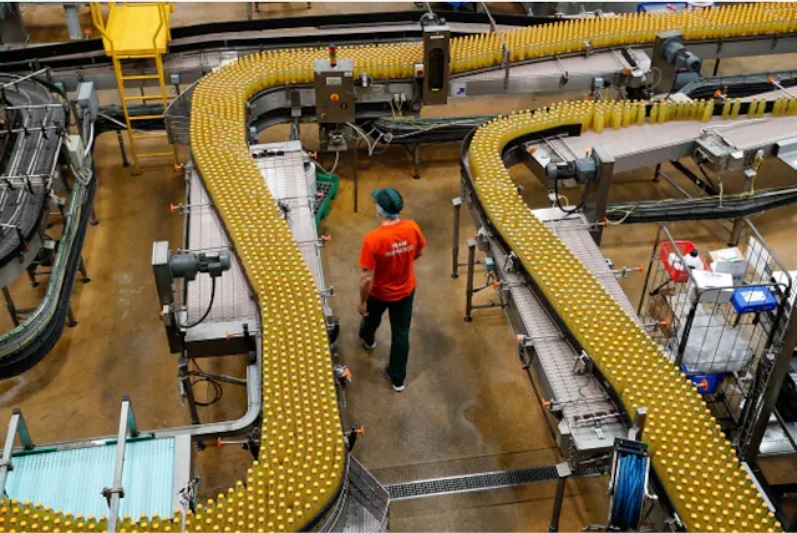 “The current crisis is leaving businesses facing a stark choice,” the report said. “Cut production or shut up shop altogether if help does not come soon.”

Soaring energy bills are threatening to put six in 10 British manufacturers out of business, according to a survey that lays bare the extent of the crisis facing the next prime minister.

MakeUK, the lobby group for UK factories, said that nearly half of manufacturers have experienced a jump in electricity bills of more than 100% in the past year.

“The current crisis is leaving businesses facing a stark choice,” the report said. “Cut production or shut up shop altogether if help does not come soon.”

The UK’s new prime minister will be announced on Monday, with Liz Truss expected to beat Rishi Sunak, her rival in the Conservative Party leadership race. The government is under intense pressure to announce a wider package of support to help consumers and businesses cope with an unprecedented surge in global energy costs.

Britain’s factory sector is already in decline, according to a purchasing managers’ index published by S&P Global this week. MakeUK’s survey said that 13% of factories now have reduced hours of operation or are avoiding peak periods, while 7% are halting production for longer stretches.

Understand the Times We are Currently Living Through

Are You on the Right Path in Life? There May Not be Much Time Left to Decide

Who You Allow to Define “Sickness” Determines if You Live in Slavery, or Freedom

What Happens When a Holy and Righteous God Gets Angry? Lessons from History and the Prophet Jeremiah

Identifying the Luciferian Globalists Implementing the New World Order – Who are the “Jews”?

Obama about letting their ‘Uncle Joe’ have responsibilities

Kanye West Deal to Buy Parler Is off, by Mutual Decision – RedState