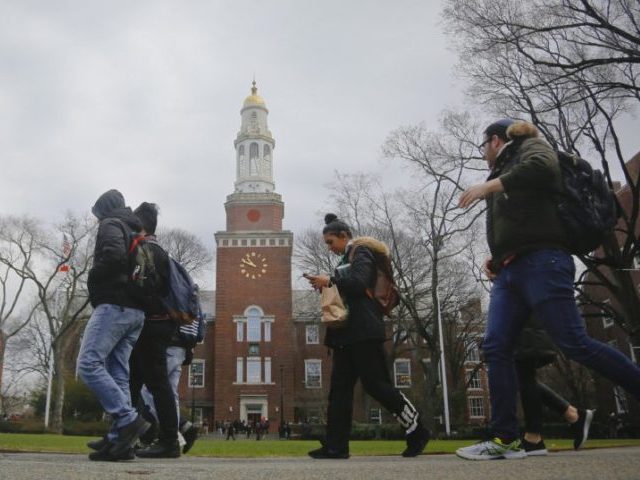 Half of Americans agree that President Biden’s plan to forgive student loan debt is not fair to those who did not attend college, a poll from The Economist/YouGov found.

The survey, overall, found respondents somewhat split when it comes to the government’s plan to cancel $10,000 to $20,000 in student loan debt for those making less than $125,000 annually:

In keeping with my campaign promise, my Administration is announcing a plan to give working and middle class families breathing room as they prepare to resume federal student loan payments in January 2023.

Further, an even greater number, 57 percent, said the plan is unfair to Americans who already paid their student loans off, yet 61 percent believe it will still “help millions of Americans, especially those in low-income households.” However, Americans do not really see this move helping the economy, as 44 percent say it will and 40 percent said it will not.

The survey was taken August 28-30, 2022, among 1,500 U.S adult citizens and comes as Democrats continue to celebrate Biden’s student loan forgiveness plan as a first step.

Meanwhile, radical leftists, such as Rep. Alexandria Ocasio-Cortez (D-NY), have already made it clear that Americans who oppose the Democrats’ sweeping plan are acting selfishly: