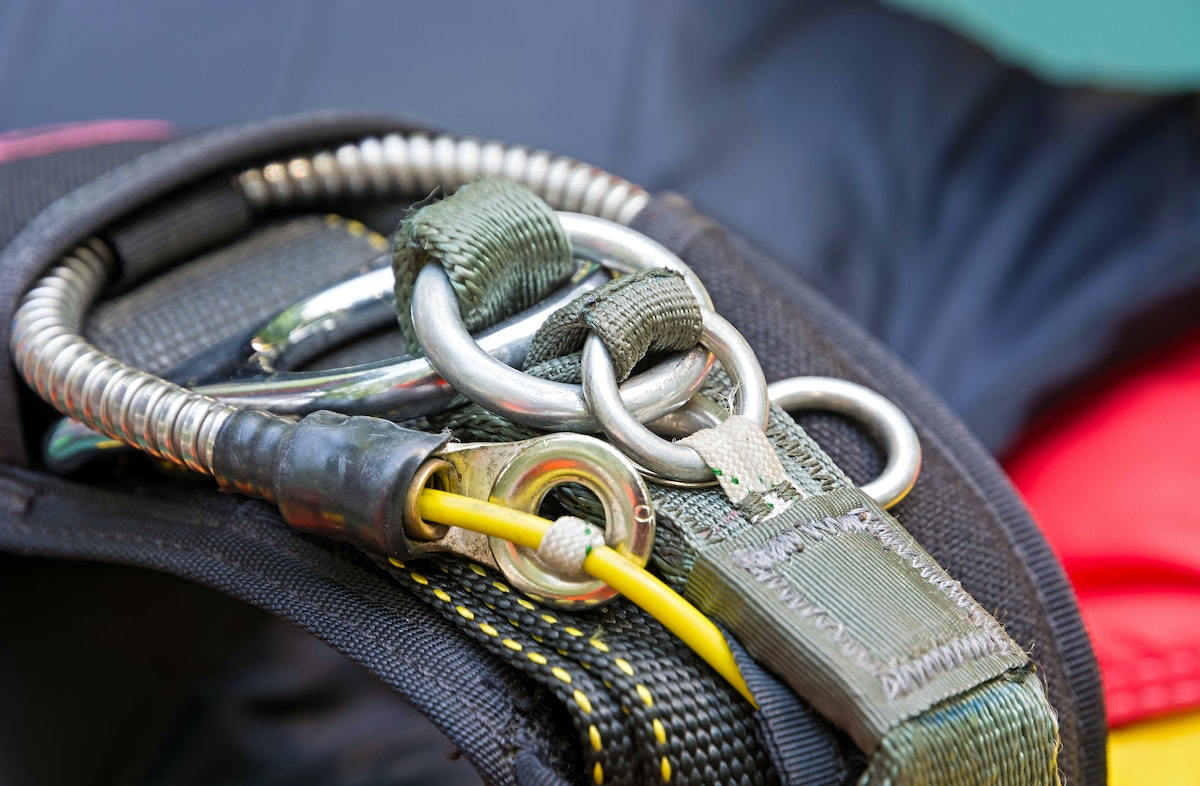 A young beauty queen and TikTok influencer who also reached the semi-finals in the 2017 Miss Canada pageant tragically died when she reportedly released her parachute too late as she was skydiving.

Tanya Pardazi, 21, who had 100,000 followers on TikTok under the name “Philosatea,” was assaying her first skydive when she jumped with Skydive Toronto in Innisfil, Ontario, last Saturday. She had been studying philosophy at the University of Toronto.

Forever part of our team and in our hearts, Tanya Pardazi was one in a million pic.twitter.com/roisnXWcjI

Tanya Pardazi, 21, TikTok influencer and beauty queen tragically died after opening her parachute too late while on her first solo jump skydiving expedition on August 27. (Latest news at https://t.co/1BbDhxzC1e) https://t.co/HsJ2oQp1cj

According to Skydive Toronto, “The skydiver released a quickly rotating main parachute at a low altitude without the time/altitude required for the reserve parachute to inflate.”

“The jumper was a welcomed recent addition to the skydiving community and will be missed amongst the student’s new friends,” Skydive Toronto stated after Pardazi’s death. “The team at Skydive Toronto Inc has been profoundly affected by this accident as they have refined their student training program for over 50 years.”

“Tanya had an interest in anything that was new and adventurous,” her childhood friend Melody Ozgoli told CTV News Toronto. “Life was too boring for her and she was always trying to do something adventurous.”

“She really lived every second to the fullest,” Ozgoli said.

Another friend of Pardazi’s called her “one of the bravest girls,” adding, “Whenever we saw her, we knew we were in for an adventure because she didn’t like letting herself, or the people closest to her, get bored. Everyone who met her thought the world of her.”

Fans commented, “Rest in peace beautiful, the world will miss you,” “I literally cannot believe she’s gone. I’ve never met her but she’s been a huge inspiration for me. rest in peace,” and “Rest In Peace my friend. I’m sorry you were taken from us so soon. I hope afterlife is all that you imagined and more, until we meet again.”